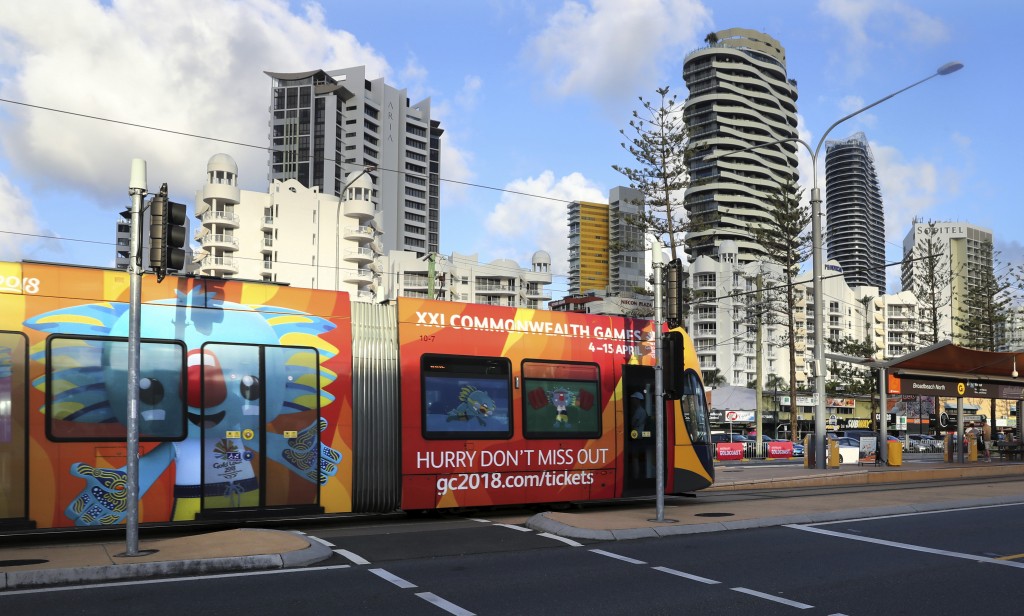 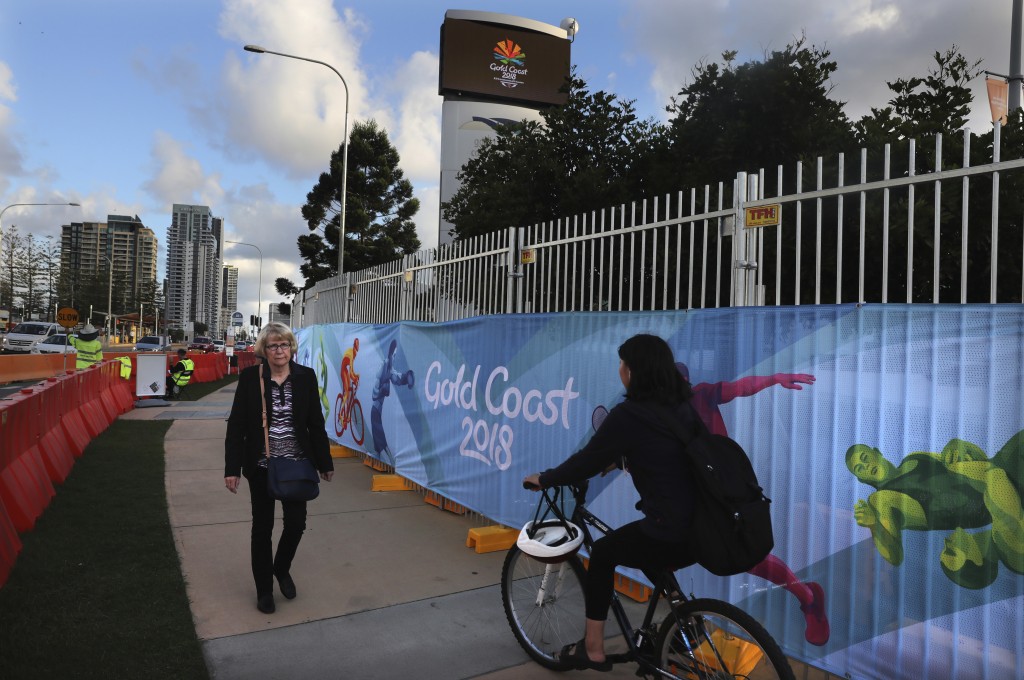 The first two have come relatively easy for organizers of the Commonwealth Games which begin Wednesday on the glitzy Gold Coast tourist strip.

The security will come from 3,500 police and 2,000 members of the Australian Defense Force who have blanketed venues and streets, protecting 6,600 athletes and officials and more than a million spectators who are expected to attend 18 events ranging from swimming and track and field to squash, table tennis and beach volleyball.

The highest-profile visitor will be Prince Charles, heir to the British throne, who is representing Queen Elizabeth II at the multi-sports games. This year's edition, the 21st, includes 71 countries and territories.

Organizers on Tuesday had two issues to deal with, both at the athletes village. A hearing was being held following the discovery of syringes, and three athletes were being held in isolation due to flu-like symptoms.

Commonwealth Games Federation chief executive David Grevemberg confirmed that needles were found at the athletes village over the weekend but the case did not involve doping. The syringes were not authorized for use because the necessarily clearance was not received and sanctions could be imposed by the federation's court.

"The court looks at the impact and the motivation — if it is an ethical violation, if it is an administrative violation — and then ascertains if the punishment fits the crime," Grevemberg said. Any sanctions can be appealed to the Court of Arbitration for Sport.

Mark Peters, chief executive of the games organizing committee, confirmed three athletes — he declined to say which sport or country — were being held in 48-hour isolation until their illness subsides.

Officials are keen to avoid any repeat of the norovirus — a stomach bug— which caused more than 280 people to become ill at the recent Pyeongchang Winter Olympics in South Korea.

"The country involved immediately isolated them," Peters said. "There are no more than the initial three ... it doesn't affect their training or preparation."

Peters said of the 1.24 million tickets for the games, there were 140,000 still unsold. Organizers remain confident, though, that sales will hit 95 percent of capacity.

They also remain serious about protecting the secrecy around the opening ceremony on Wednesday at Carrara Stadium, suspending the credentials of the television network for showing shots from the ceremony rehearsal on Monday night, breaking a confidentiality agreement.

The ceremony is expected to feature a tribute to Australia's Aboriginal and Torres Strait Islanders. One of the official slogans of the game is "Jingeri," which means "Good Day Friends" in Yugambeh, a local indigenous language in southeast Queensland.

While staying mum on any details of the ceremony, Peters, a no-nonsense former captain of the Australian baseball team, promised all the singing would be live — no lip- synching. And no, definitely not, any giant kangaroos.