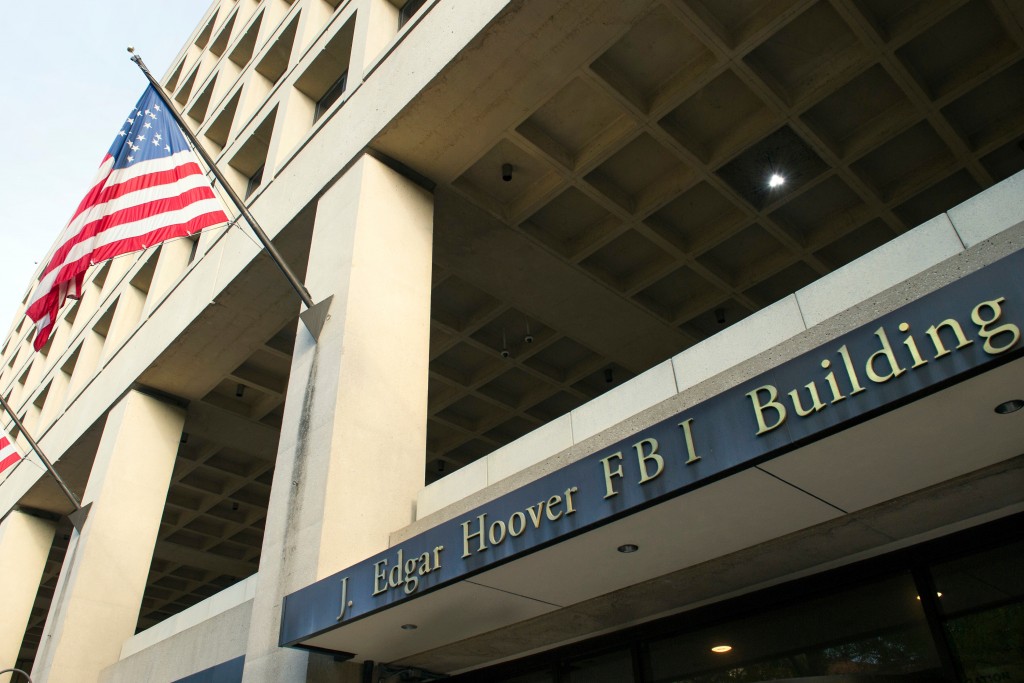 BALTIMORE (AP) — An FBI counterterrorism investigation that ended with a 20-year prison sentence stands out as unique.

Law enforcement officials say the prosecution of Mohamed Elshinawy, an Egyptian-American former newspaper deliveryman in Maryland, is the only case they're aware of in which someone in America was charged with receiving Islamic State funds from overseas for the purposes of committing an attack.

Elshinawy was first interviewed by the FBI in July 2015. He was arrested months later and has been in custody ever since.

He was sentenced to 20 years on Friday by a federal judge in Baltimore. His lawyers say he never acted on his words.

Officials who were involved in the case agreed to discuss it with The Associated Press.