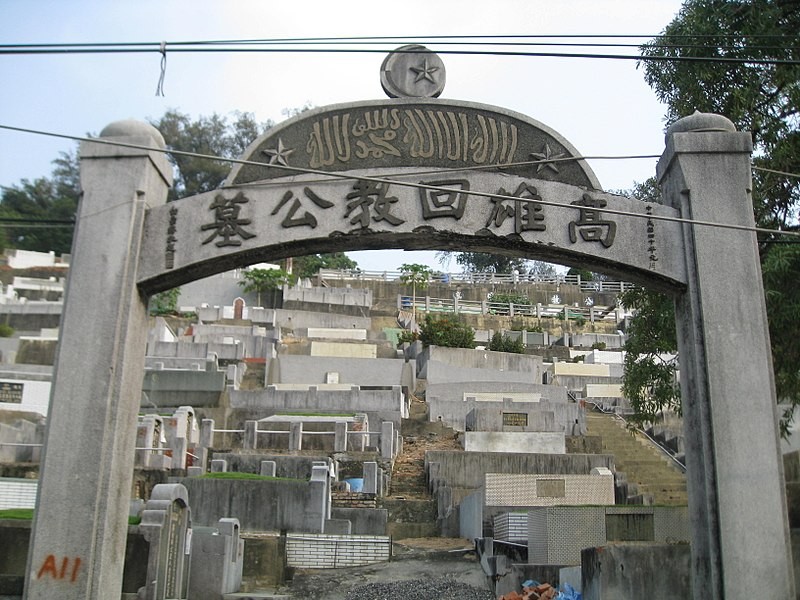 TAIPEI (Taiwan News) – Kaohsiung has completed the work for its newest Muslim cemetery, the “Guizhen Park” (歸真園區), the fourth cemetery located in Kaohsiung’s Shanlin District (杉林區) it was announced on April 2.

The occupants of Kaohsiung’s former Muslim graveyard, the Fudingjin (覆鼎金) cemetery, were also resettled at the new Guizhen site as part of the project as well, with the last body being reinterred on March 28, according to the Liberty Times.

The New Construction Office of Kaohsiung announced the completion of the graveyard on Monday April 2, explaining that the project began in October of last year.

In addition to clearing the land for burial lots, the project also included planting trees, paving trails, landscaping a plaza area, and a building a new tower on the site. The well-coordinated project was reportedly completed ahead of schedule, reports CNA.

In total the grave yard covers about 1840 square meters, and cost the city about NT$60 million (US$2 million). Eventually the nearby grounds will also host cemeteries dedicated to specific ethnic groups like the Hakka, and various indigenous Taiwanese groups. 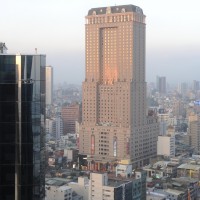