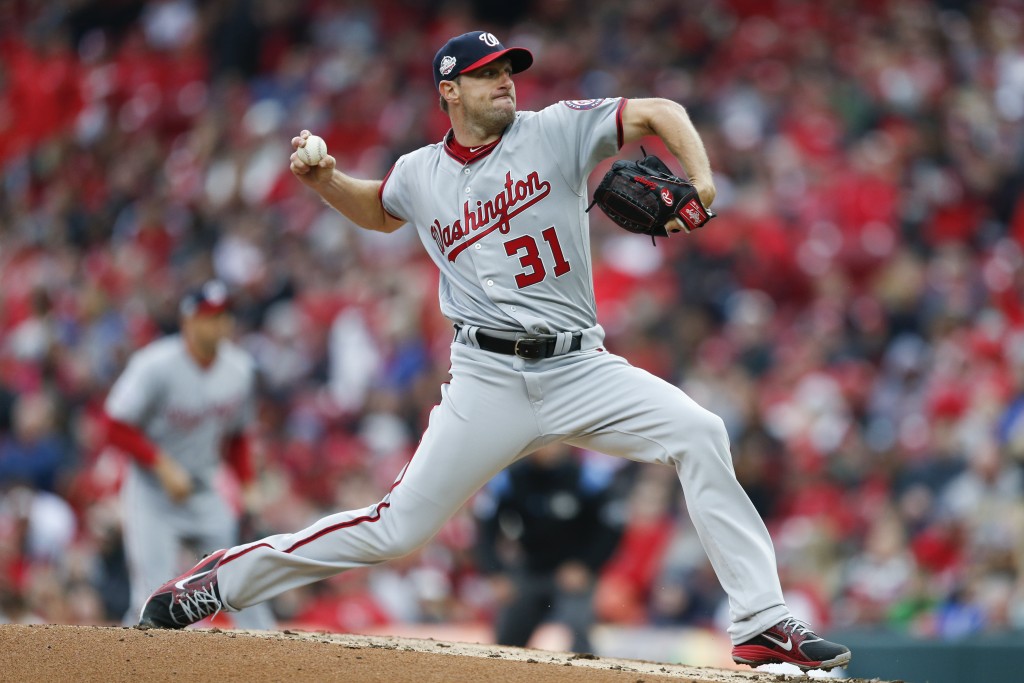 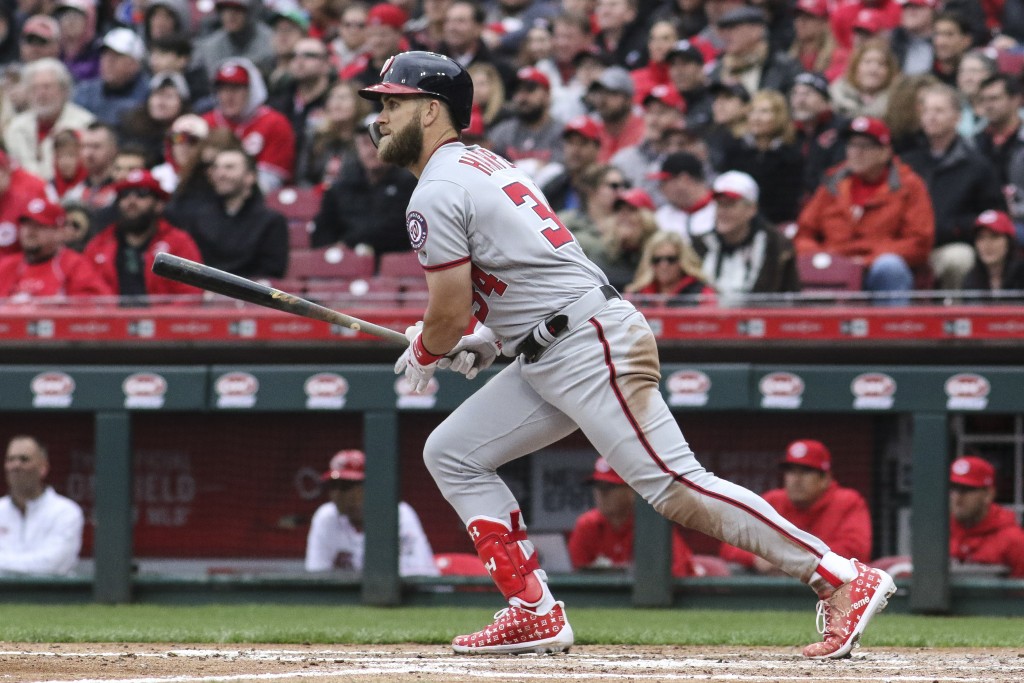 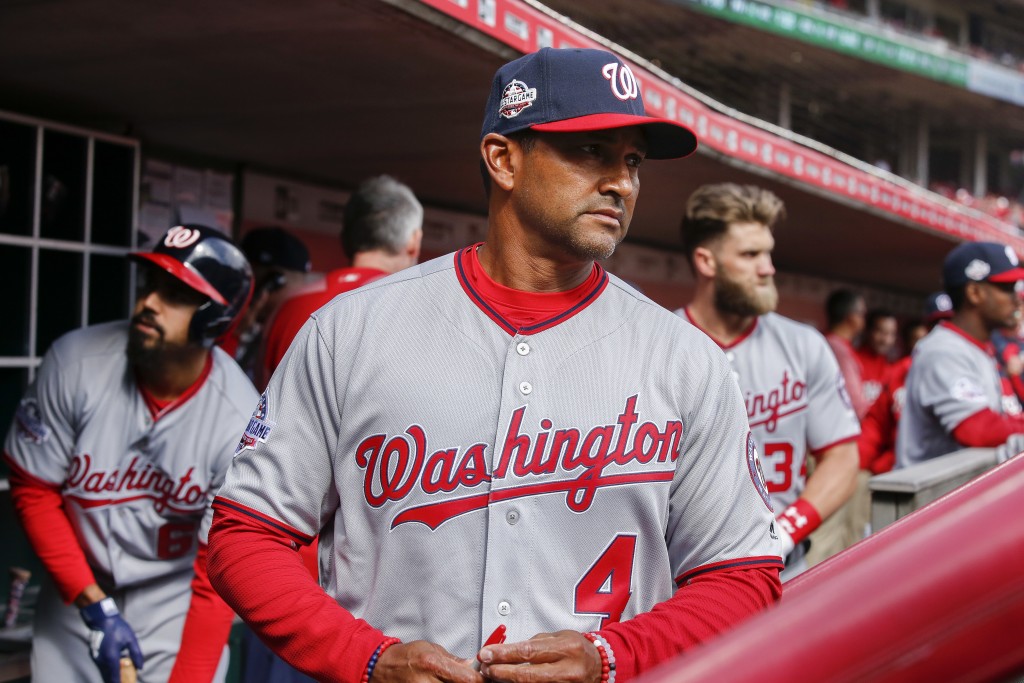 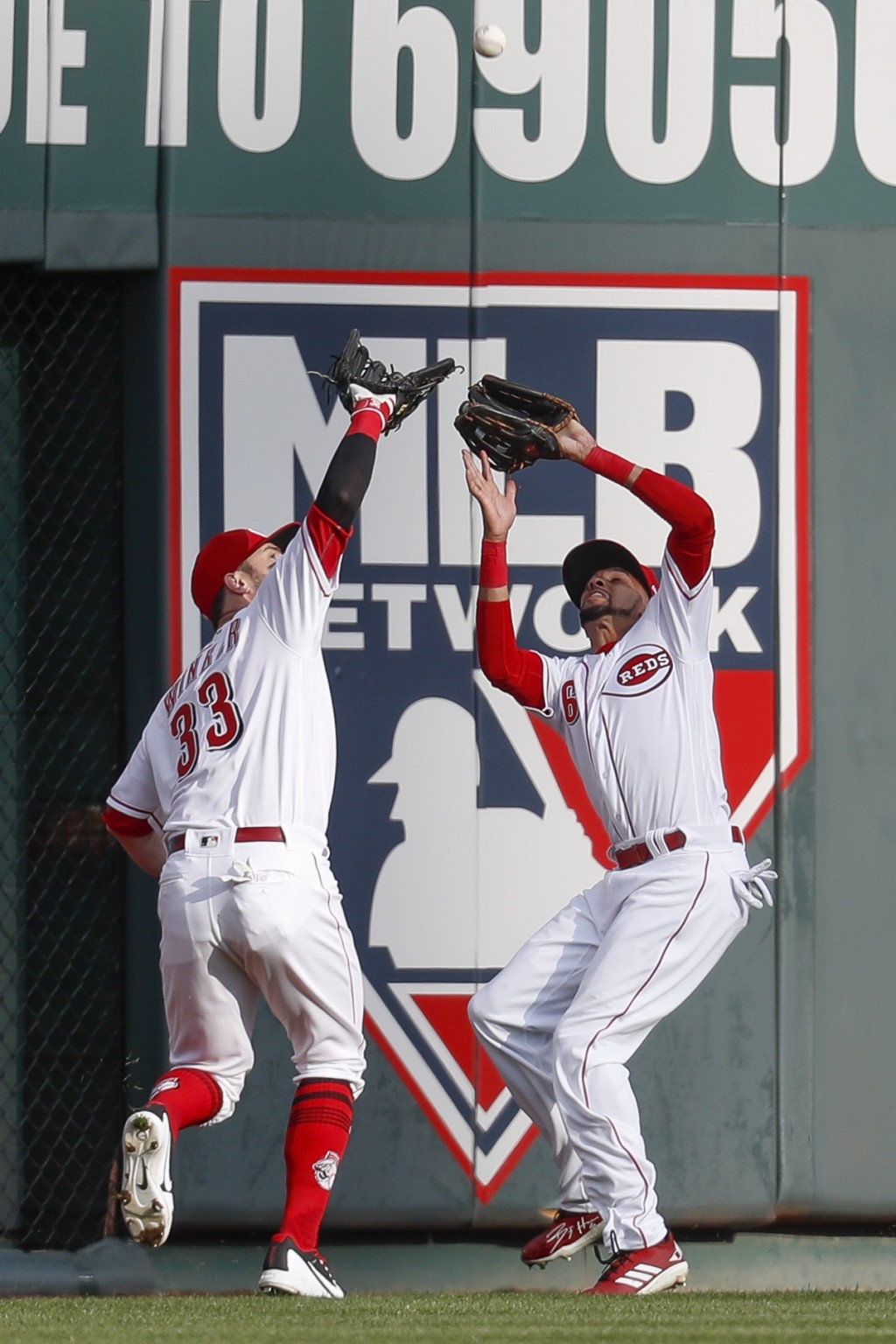 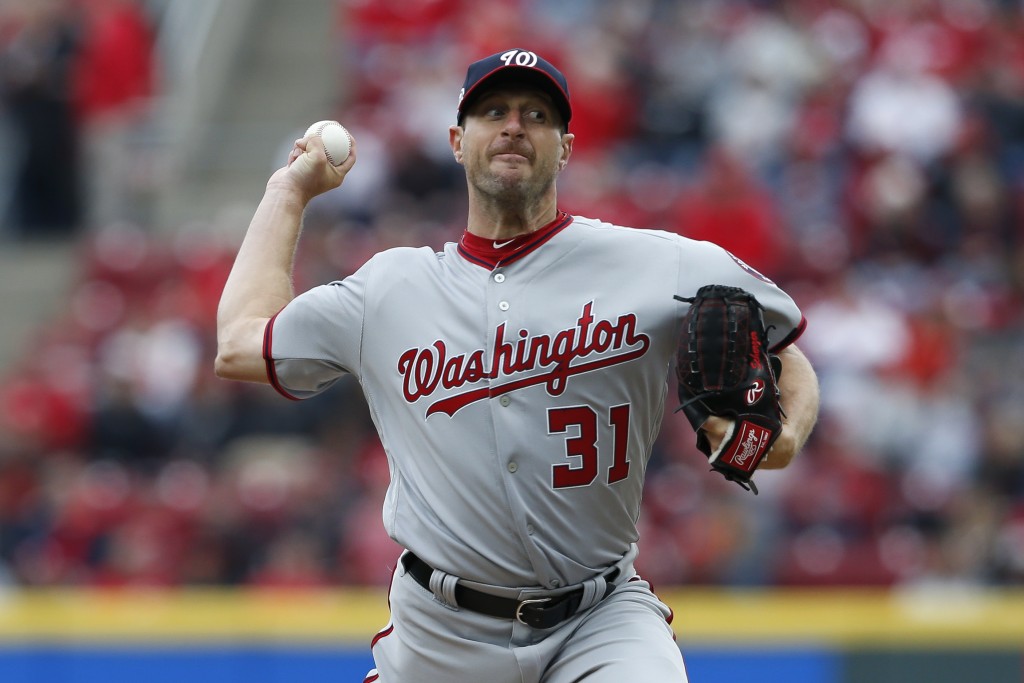 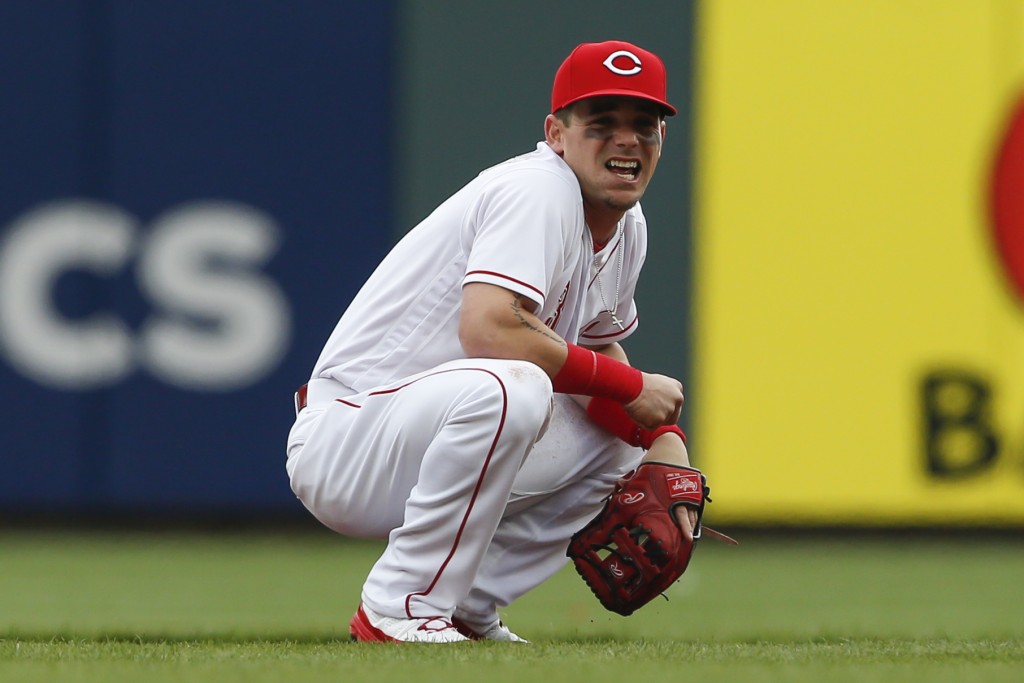 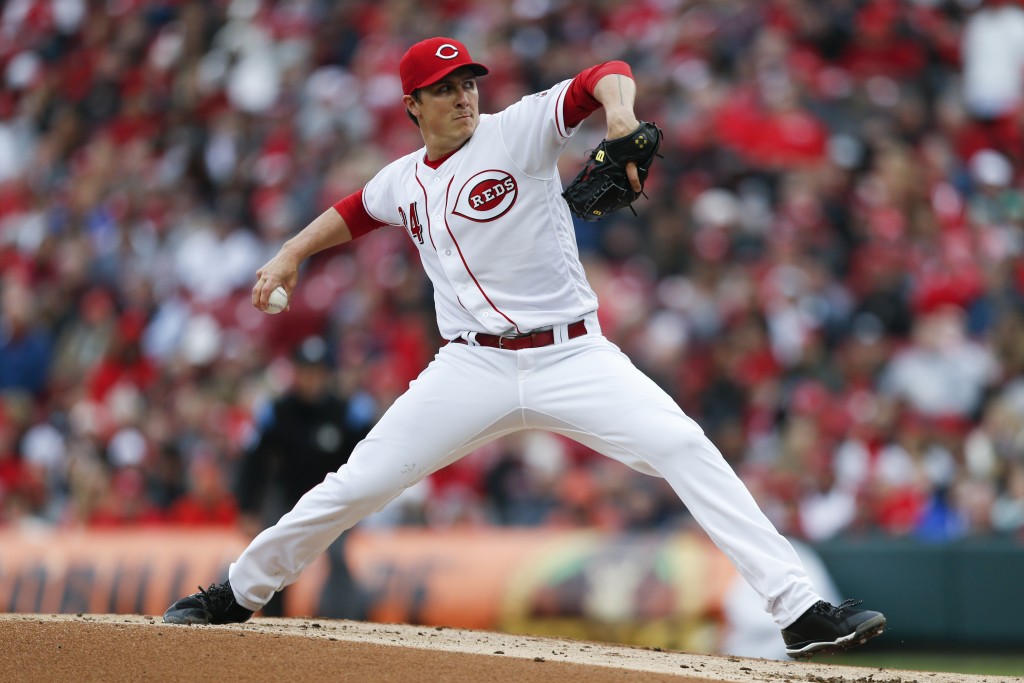 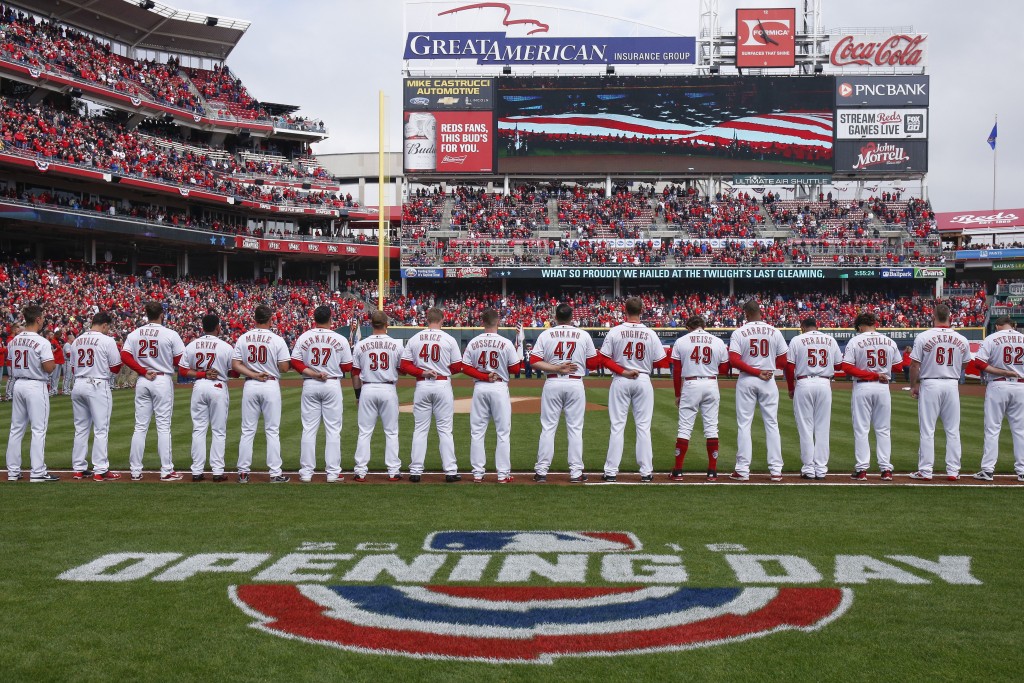 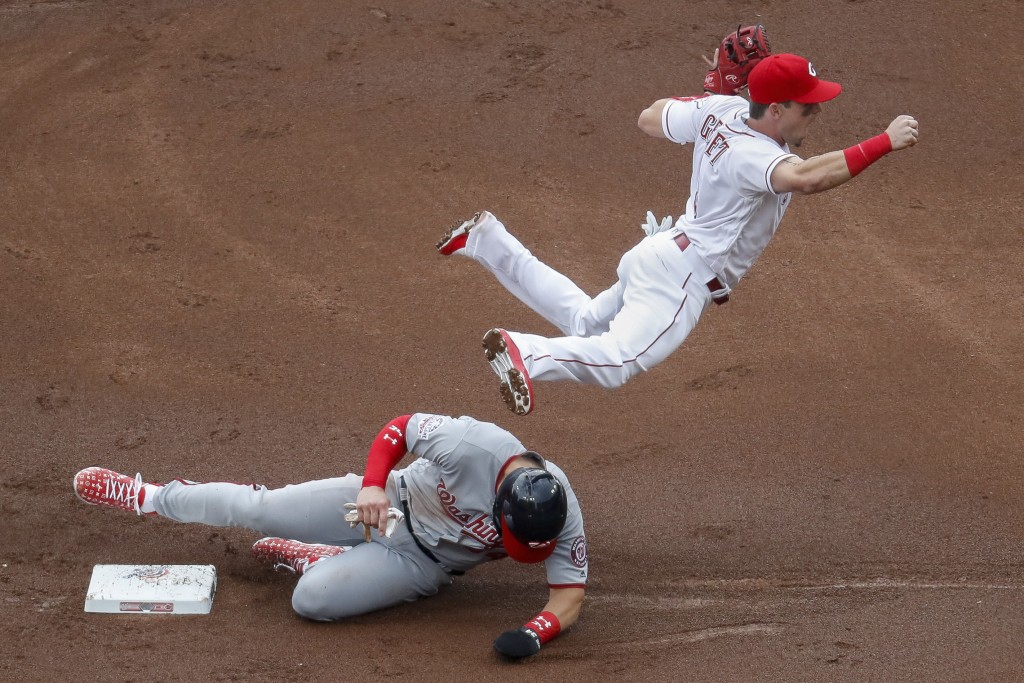 CINCINNATI (AP) — Max Scherzer struck out 10 in six innings and the Washington Nationals, in their first game with Dave Martinez as a major league manager, began defense of their NL East title by opening with a 2-0 win over the Cincinnati Reds on Friday.

Nationals star Bryce Harper got two hits, but his string of five straight opening days with a home run came to an end.

A day after this opener at Great American Ball Park was postponed because of rain, Scherzer (1-0) picked up where he left off. The winner of the last two NL Cy Young Awards gave up five hits, walked one and permitted just one runner past first base. The Reds put runners on second and third in the fourth, but Scherzer fanned Tucker Barnhart to escape.

Scherzer posted his 65th career game with double-digit strikeouts. The only hitter who did real damage against him was Scooter Gennett, who finished 4 for 4 with a double.

Brandon Kintzler and Ryan Madson each turned in an scoreless inning before Sean Doolittle pitched the ninth for the save.

Adam Eaton, who missed most of his first season with Washington last year with a knee injury, led off the game with a bloop single. He went to third on Harper's single and scored on Ryan Zimmerman's forceout.

Homer Bailey, making his first opening day start in his 10th season with the Reds, allowed four hits and one run with three walks and three strikeouts in six innings. Bailey (0-1), on Cincinnati's opening day roster for the first time in four seasons due to injuries, also singled.

The Nationals loaded the bases with two outs in the sixth, but Jesse Winker tracked down Turner's drive to the left-center field warning track and held on despite colliding with center fielder Billy Hamilton. Winker lifted his glove to prove his catch while both players were down on the track. They each stayed in the game.

Reds: Bailey was hit in the back of his batting helmet by first baseman Zimmerman's throw while running to second on Hamilton's groundball in the fifth. The ball caromed into short left field. Bailey stayed in the game.

Nationals: RHP Stephen Strasburg is a combined 3-1 with a 2.58 earned-run average in the first starts of his last six seasons.