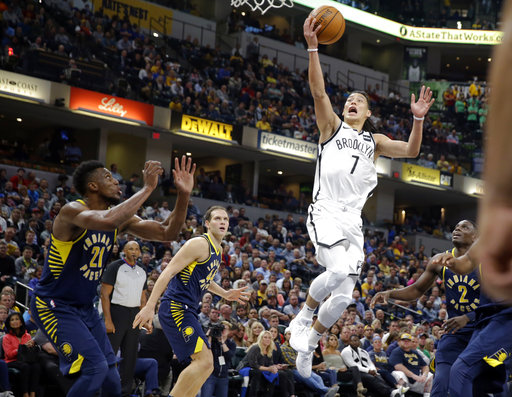 Standing behind Steve Kerr and Connie Hawkin, Jeremy Lin continues to attract the media's limelight as one of the top NBA influential players.

Taking the NBA by storm in 2012, the Asian-American player holds an prominent role in proving professional basketball talent of Asian heritage. Jeremy Lin remains as a favored and crowd-pleasing player in the field, and he claims that there is "more to be done, more to come”.

Jeremy Lin has impressive results on the court, and off the court, he serves as a representative of culture to help make the league more diversified. 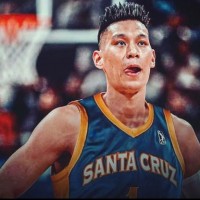