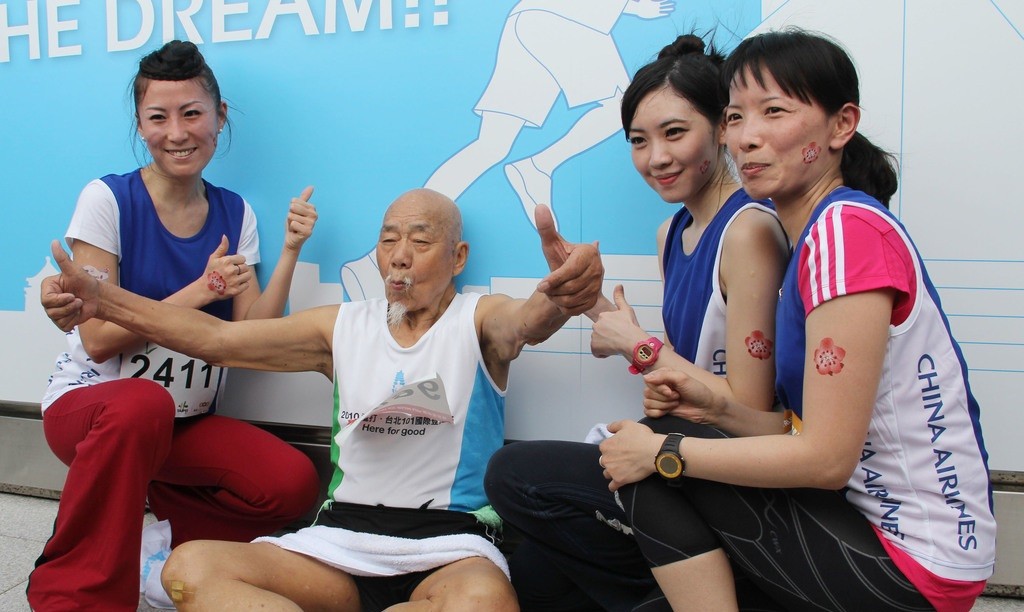 TAIPEI (Taiwan News)—Registration for the 2018 Taipei 101 Run Up race is open from Friday (March 30) to April 6 or earlier when the total number is full, according to event’s registration page.

The run-up event, co-organized by Taipei City Government and Taipei Financial Center Corporation, will take place on May 5 (Saturday). Participants will have to run up 91 floors of Taipei 101, which is equal to a total of 2,045 steps, according to the event's online introduction.

There will be three categories for this year—Elite, Individual, and Corporate Team.

The number of participants in the Elite category is set at 100, who are to be invited by the organizers.

For the Individual category, the entry limit is 4,000 persons, reportedly 1,000 more than the number of last year.

For more detailed information about the event, please visit the event introduction page.