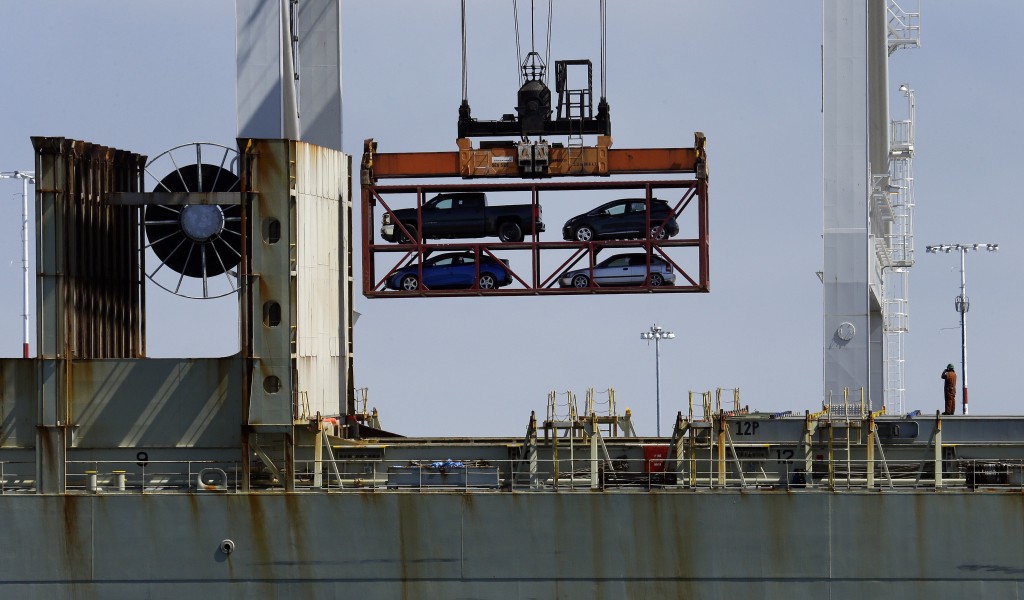 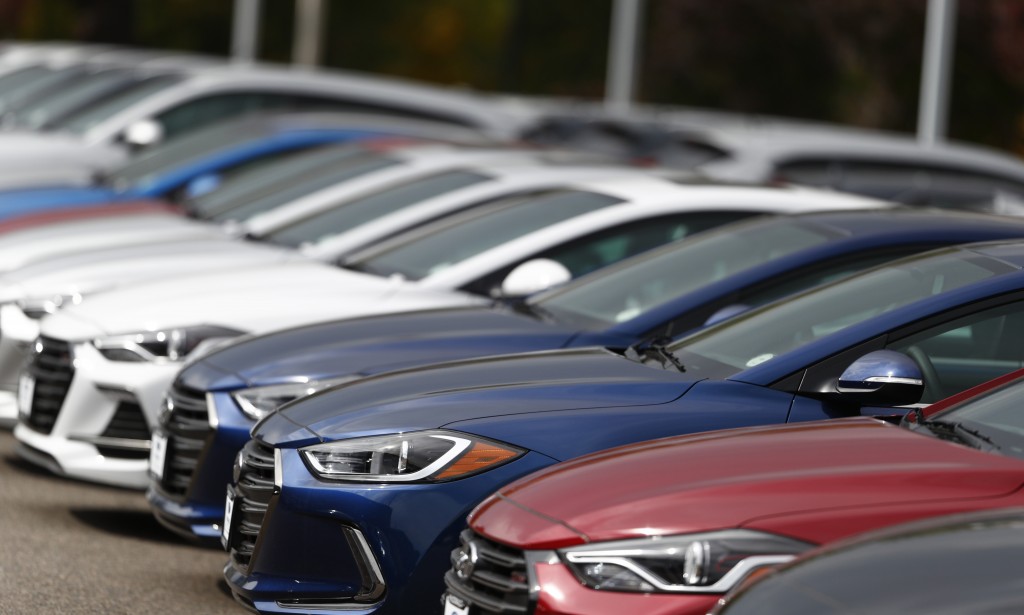 Many trade analysts are skeptical that the changes Trump's team negotiated to the six-year-old U.S.-Korea Free Trade Agreement (KORUS) will make a dent in America's massive trade deficit or do much to increase U.S. car sales in the near-impenetrable South Korean auto market.

The two countries had a big incentive to reach a deal and ease friction over trade. The two political and military allies need to present a united front ahead of Trump's meeting with reclusive North Korean leader Kim Jong Un.

But the administration also clearly used the threat of steep tariffs on imported steel as a cudgel to win concessions from Seoul.

"This is a big eyebrow-raiser," said Christine McDaniel, senior research fellow at George Mason University's Mercatus Center, which promotes free-market economics. "If this is what this trade team can do, I am cautiously optimistic" the U.S. can persuade trading partners to agree to more favorable trade arrangements, including a rewrite of the North America Free Trade Agreement with Canada and Mexico.

The original deal was supposed to benefit both countries, but the results proved mostly one-sided: The U.S. trade deficit in goods with South Korea ballooned from $13.2 billion in 2011 to $22.9 billion last year, hitting a peak of $28.7 billion in 2015. The United States says South Korea failed to live up to the pact by using nontariff barriers, such as rigorous customs inspections, to block U.S. products.

Washington gained negotiating leverage this month when it slapped a 25 percent tax on imported steel from around the world —saying a reliance on foreign steel posed a threat to U.S. national security — and invited its trading partners to negotiate their way out of the tariffs.

In the KORUS talks, South Korea wriggled out of the steel tariffs, but at a cost: It agreed to limit steel exports to 70 percent of its average annual shipments to the United States from 2015 to 2017.

McDaniel at the Mercatus Center says South Korea may have preferred quotas to tariffs because a considerable amount of the steel it sends America actually originates in China. It could meet the quota partly by reducing or eliminating the Chinese steel it passes along to America, indirectly helping Washington punish China for flooding world markets with excessive amounts of steel.

The new deal also included procedural changes that could make it harder to crack down on South Korea for allegedly dumping products in the U.S. market at unfairly low prices or for subsidizing its exporters.

And by making concessions in the auto market and agreeing to steel quotas, South Korea fended off U.S. plans to use the trade talks to negotiate wider access to the restricted South Korean farm market.

"The Koreans basically paid the United States to back off on major reforms" to the original free-trade agreement, says Jeffrey Schott, senior fellow in trade policy at the Peterson Institute for International Economics.

Analysts have doubts that the expanded access to South Korea will pay off for the American auto industry.

"It's not really going to make a difference," says Rebecca Lindland, executive analyst at Kelley Blue Book. "The demand for U.S. vehicles just isn't really there.

"The biggest barrier is just cultural," she says: South Korean consumers tend to prefer home-grown autos from Hyundai or Kia. Last year, the U.S. exported just 53,000 passenger vehicles to South Korea — a fraction of the 929,000 South Korea shipped to America.

"It's unclear how the proposed changes to the pact itself would reverse the doubling of our Korea trade deficit under KORUS," Lori Wallach, director of Public Citizen's Global Trade Watch, which is critical of many U.S. trade agreements.

"Trade agreements should be about removing barriers, not erecting new ones and extending existing ones," he said. "Will they rename this 'U.S.-Korea Unfree Trade Agreement?'"