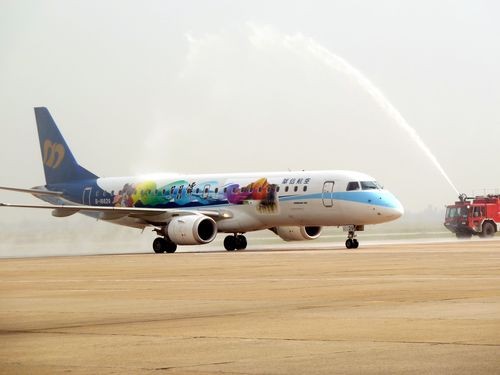 The pilot was rushed to hospital, where efforts to save his life were unsuccessful.

The flight was delayed for more than six hours as a result of the incident, according to CAL.

Mandarin Airlines leased the Boeing B737-800 aircraft and crew from CAL.

CAL said flight AE-1858 was originally set to depart at 11:20 a.m. but the pilot began feeling unwell after the passengers had boarded.

An investigation into the cause of death was still ongoing.

The flight was postponed until 5:45 p.m., according to CAL. (By Wang Shu-fen and Evelyn Kao) 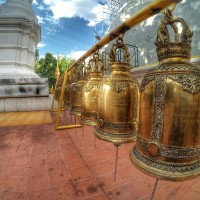 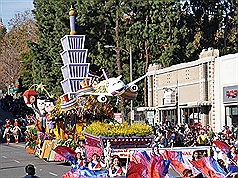