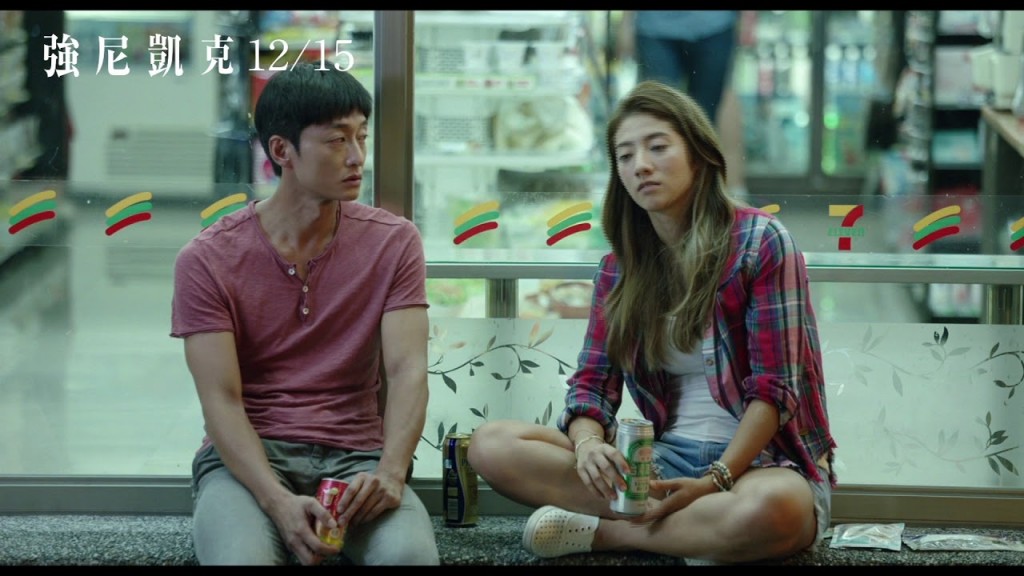 TAIPEI (Taiwan News) – A Taiwanese movie "Missing Johnny" has been removed from cinemas in China because of the main actor's alleged support for Taiwanese independence.

The movie, which was scheduled to screen in China between March 23 and April 4, was removed from China after three days in cinemas.

According to the CNA, Lawrence Ko (柯宇綸), who appeared as the main actor, has reportedly been accused by Chinese netizens that his actions and words indicate that he advocates for Taiwanese independence.

Ko used to criticize the former Kuomintang's chairperson Wu Po-Hsiung (吳伯雄) for his advocacy of the "one country, two systems" idea, and Ko also actively participated in the Sunflower Movement in 2014, the Global Times of China reported.

The spokesman of the Taiwan Affairs Office, An Fengshan (安峰山) confirmed the removal of the film and stated that China will not allow Taiwanese artists and entertainers that advocate for Taiwanese independence to appear in China's TV shows and theaters.

Before Ko's case, Taiwanese actor Leon Dai (戴立忍) was dropped from the lead role in a Chinese movie, due to his alleged support for Taiwanese independence, according to the Guardian. 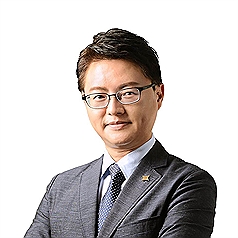 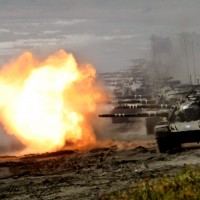