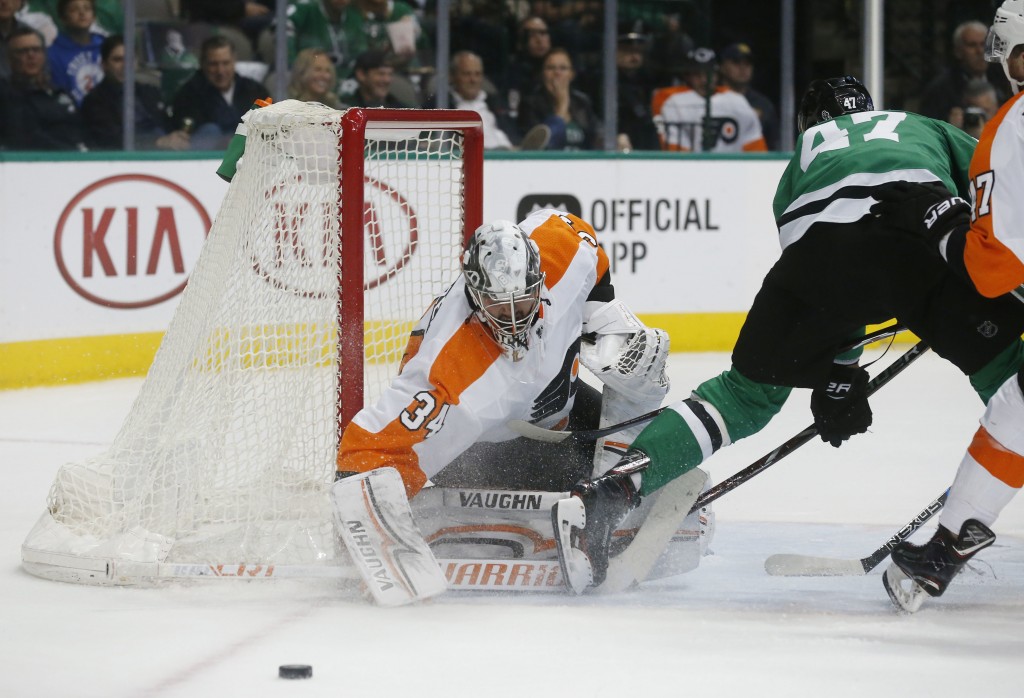 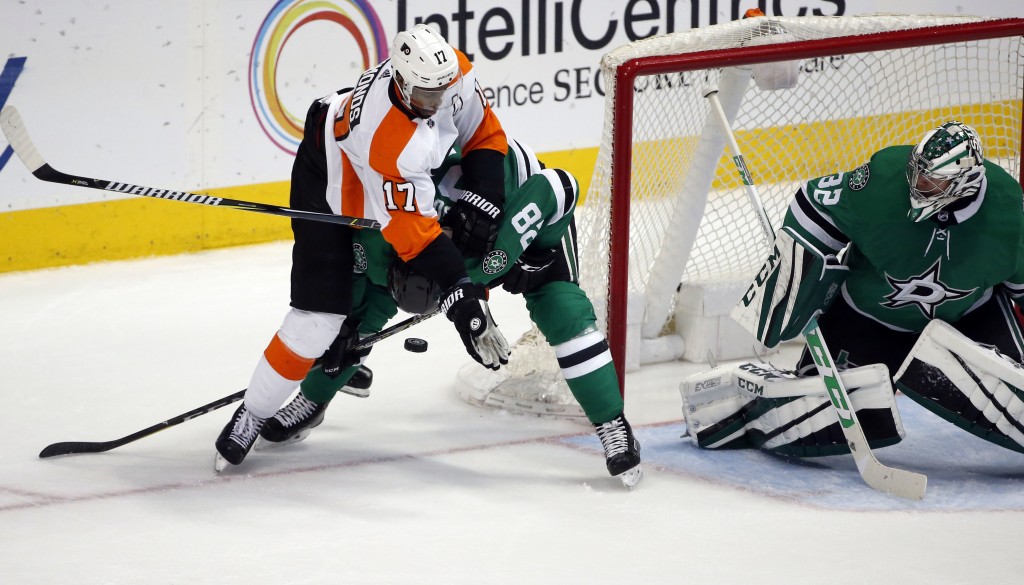 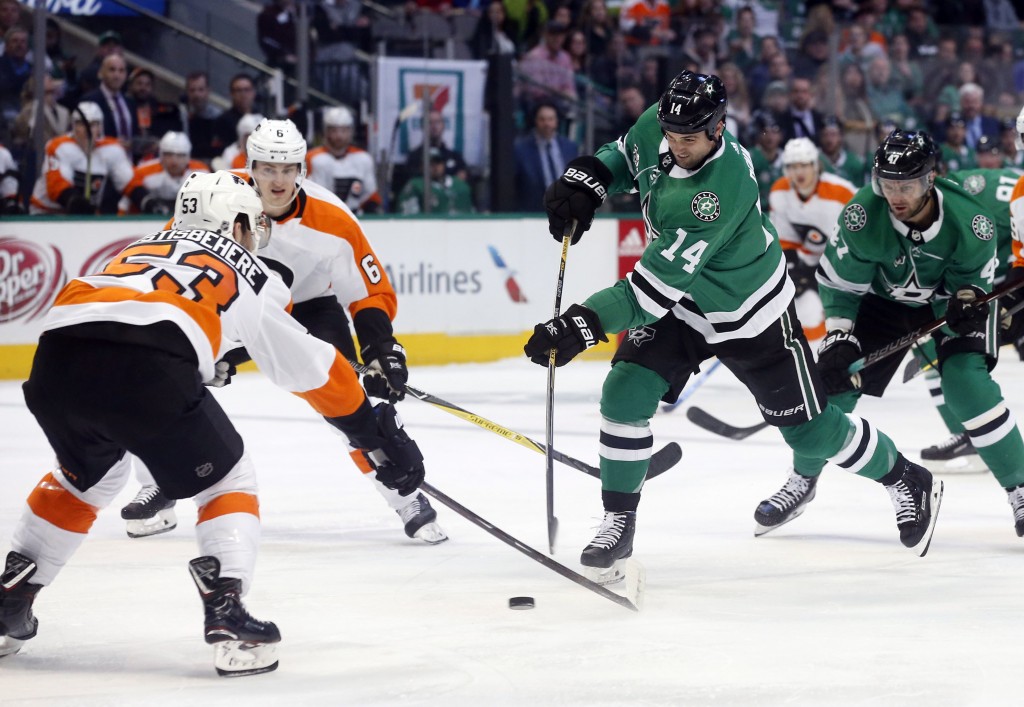 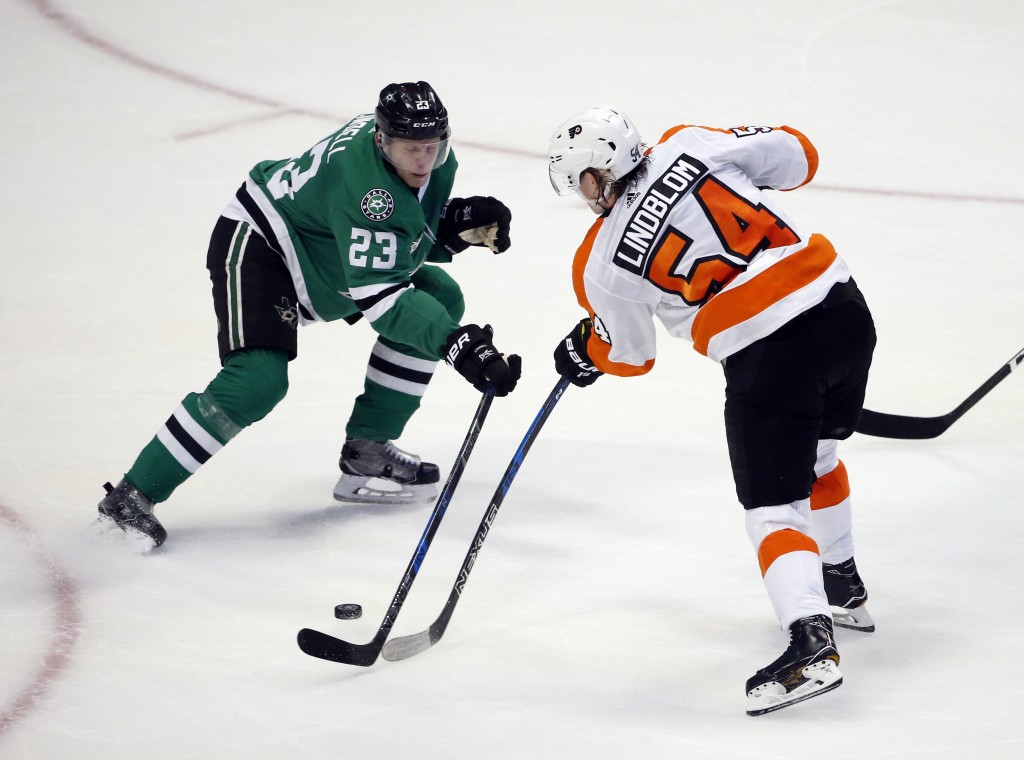 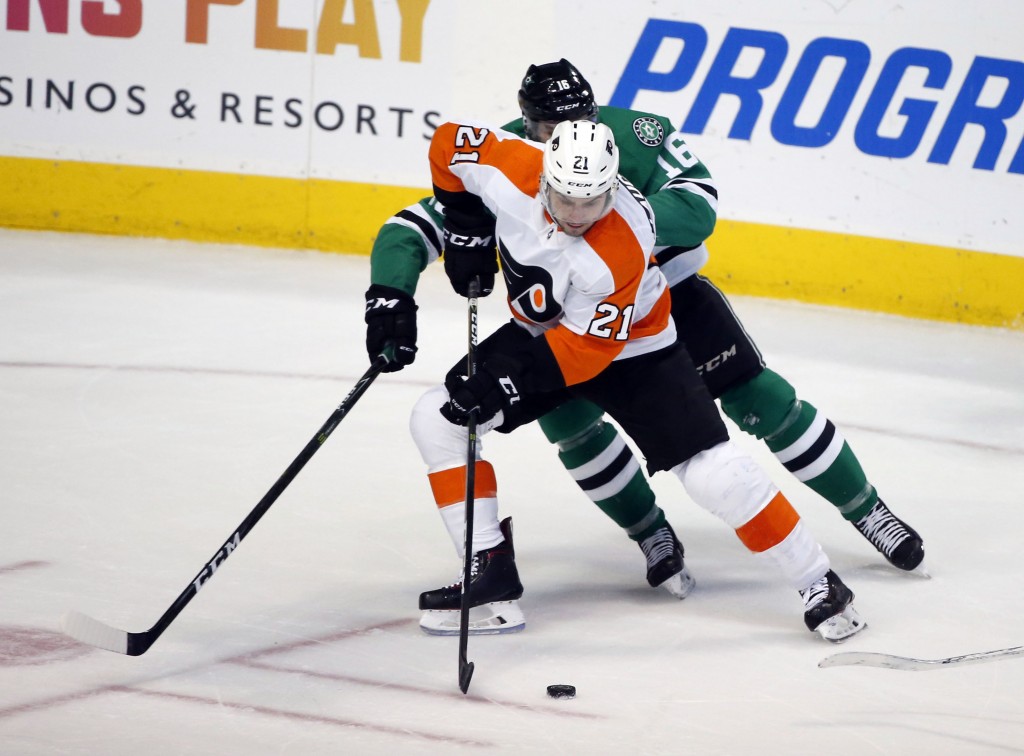 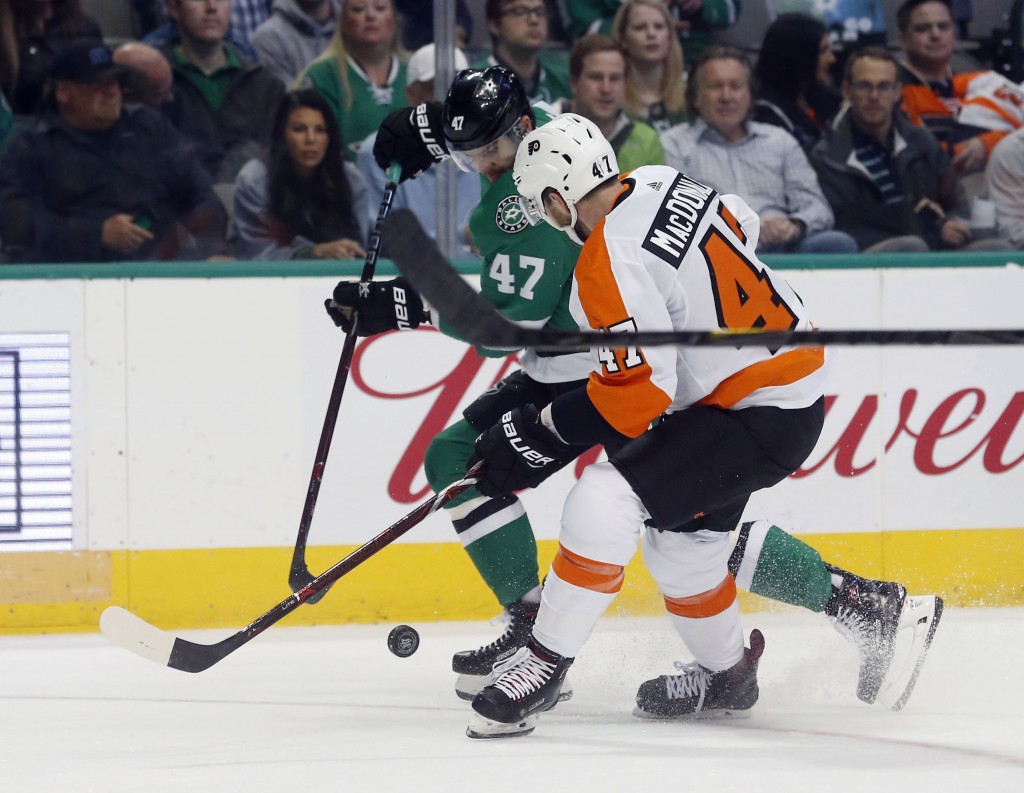 Tyler Seguin passed from the right side across to Radulov, who beat Philadelphia goalie Petr Mrazek for the game winner.

The Stars were 0-6-2 during their longest stretch without a win since moving to Dallas in 1993. With five games left, the Stars moved four points behind Colorado for the Western Conference's final playoff berth.

Philadelphia extended its points streak to six games (3-0-3) and remained two points ahead of New Jersey for the Eastern Conference's top wild card.

Radek Faksa had the game's first goal just past midway into the first period for Dallas and Brett Ritchie tied it 2-2 on the power play midway through the second.

In between, Travis Konecny and Ivan Provorov scored for Philadelphia, with Shayne Gostisbehere assisting on both goals.

Seguin had two assists to reach 500 career points for the Stars, and Radulov also had a an assist. Kari Lehtonen stopped 31 shots.

Mrazek made 20 saves for the Flyers.

Faksa scored with 9:10 remaining in the first. Antoine Roussel's shot from above the left faceoff circle went wide left, bouncing off the boards and out to Faksa at the right of the net. He put in a backhand off Mrazek's left skate as the goalie scrambled to get back to that side.

Konecny tied it with 3:09 left in the opening period with a wrist shot from just inside the right circle that went under the crossbar.

Dallas had seven of the first eight shots on goal, but Philadelphia outshot the Stars 10-3 for the remainder of the first period.

The Flyers took the lead just 2:03 into the second. Wayne Simmonds passed to Provorov in the slot. Before he fell to the ice, Provorov put a wrist shot inside the left goalpost.

It took the Stars just 19 seconds into their first power play of the second to tie it. Standing just to the left of the net, Ritchie tipped in Radulov's shot from the right circle.

NOTES: Konecny has 17 of his 23 goals in the last 31 games. ... Claude Giroux's assist on Konecny's goal was his eighth in the last four games and 66th of the season. ... Radulov reached 40 assists for the first time in his career. ... Before Ritchie's goal, Philadelphia had killed 12 of 13 penalties over six-plus games.

Flyers: Finish a three-game trip on Wednesday at Colorado.

Stars: Visit Minnesota on Thursday before returning for the home finale on Saturday vs. the Wild.