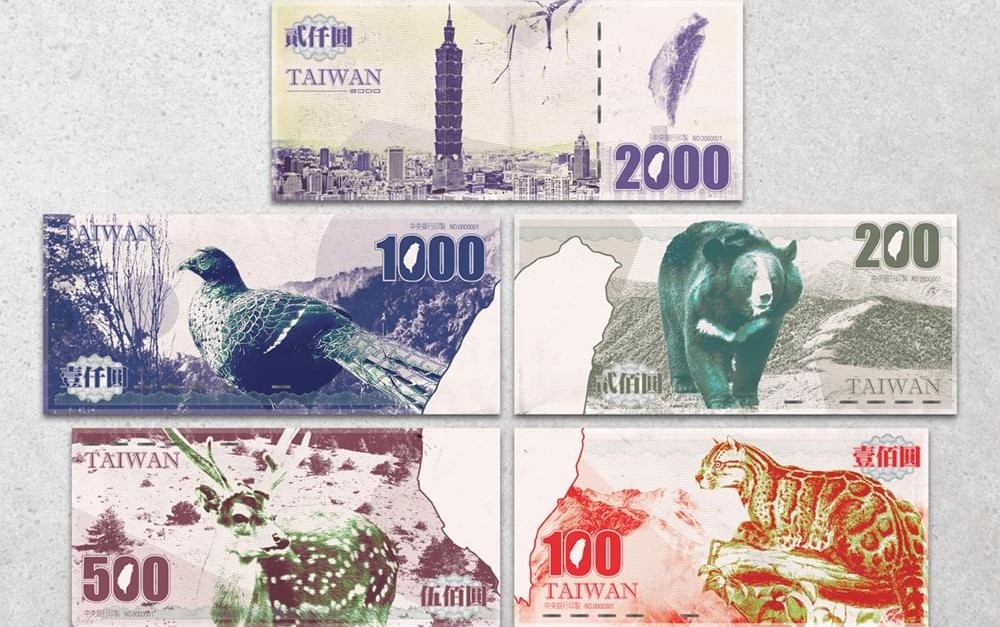 Explaining his inspiration for the design, Lin said, "Taiwan's original national treasured animals have always been an important part of our focus, as they represent the existence of a source of life in Taiwan. Taipei 101 represents a new generation and the inheritance and interaction between old and new, which is also a close and inseparable relationship," reported newtalk.tw. Gao headed a Central Bank committee which launched a contest on Jan. 31 which encouraged both teams and individual designers to submit new designs for Taiwan's banknote. The designs were then posted online for the public registered on Facebook to vote until Feb. 25.

In response to the contest started by Gao, some complained that it was a waste of public funds and engaged in ideological conflicts, but others found the new designs aesthetically pleasing and helps foster creativity and even represents the industrial transformation of Taiwan. Gao said that Taiwan's banknotes should no longer feature portraits of a dictator, instead there should be discussions among the people of Taiwan to create value for the country. Gao hopes to eventually have the effigies of Chiang Kai-shek and Sun Yat-sen removed from Taiwan's currency. He is also considering launching a coin revision design competition.

The Central Bank has not indicated that it will adopt this new design, though there has been discussion of removing portraits of Chiang Kai-shek from Taiwan's currency. New Central Bank Governor Yang Chin-long (楊金龍) said recently that if the new Transitional Justice Committee demands that all leftovers from the authoritarian era, including portraits of Chiang, are removed from the official currency, the bank will comply.

However, responding to questions from lawmakers Tuesday, Lai said neither his Cabinet nor the Central Bank had any plans to withdraw old currency and issue a new one with different images, the Central News Agency reported. 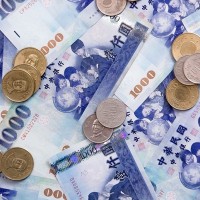 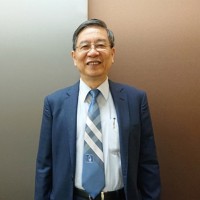 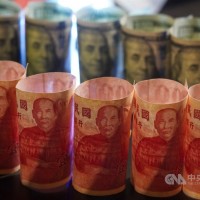 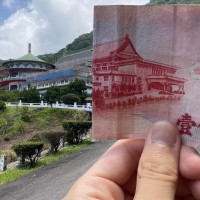