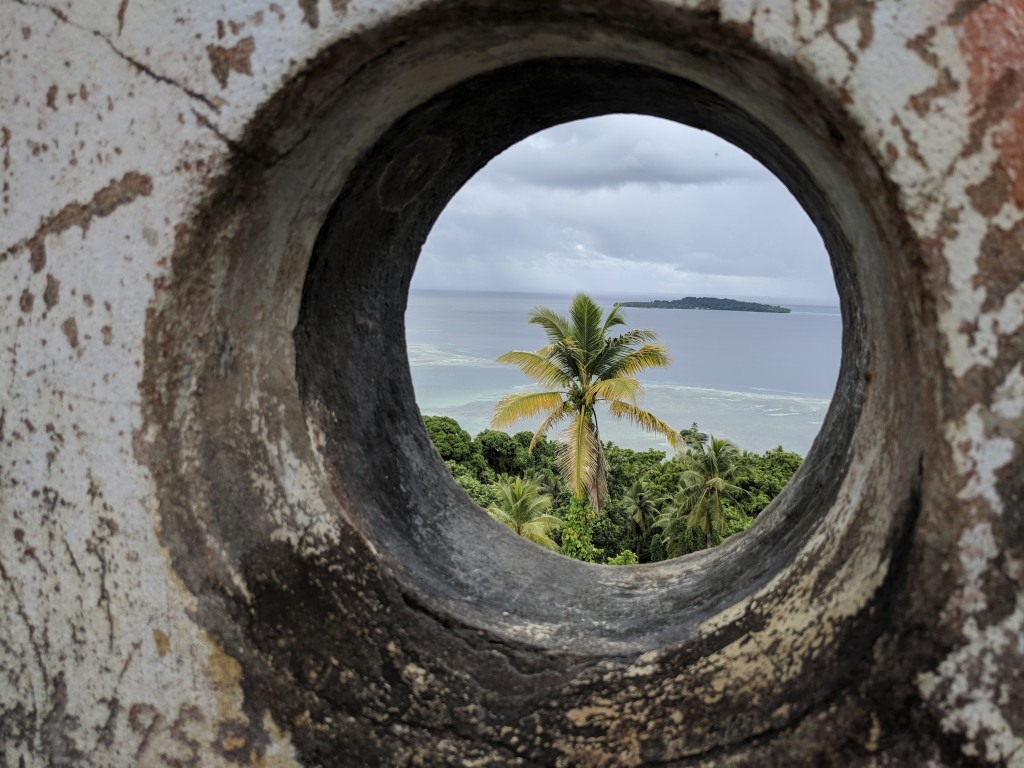 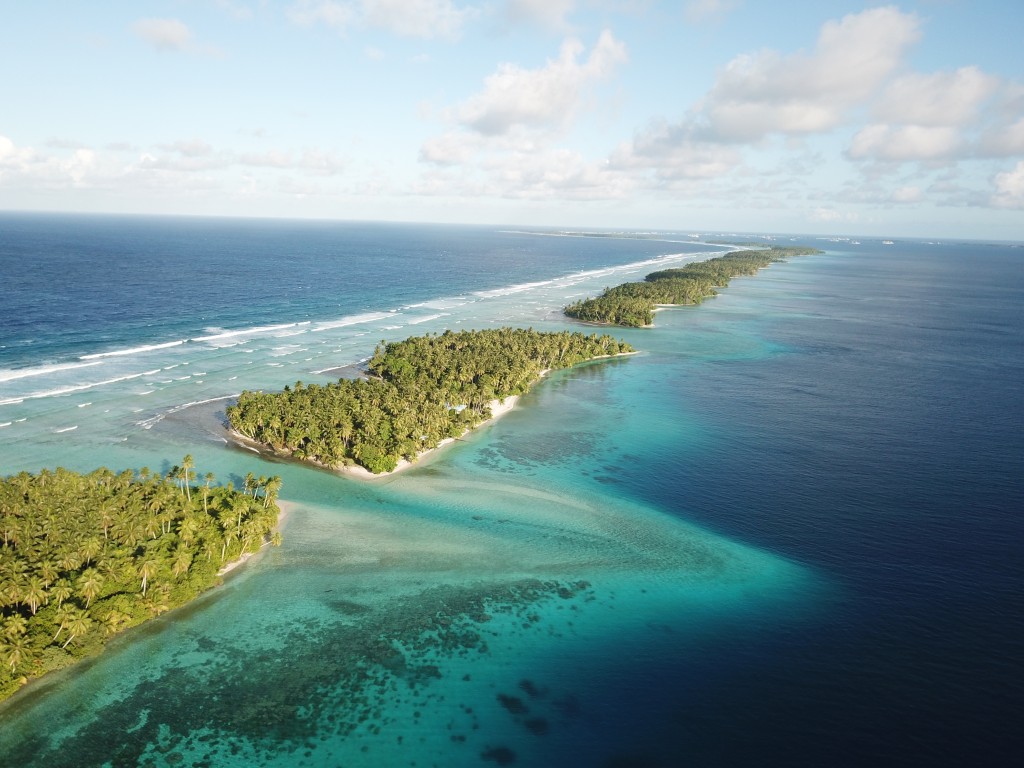 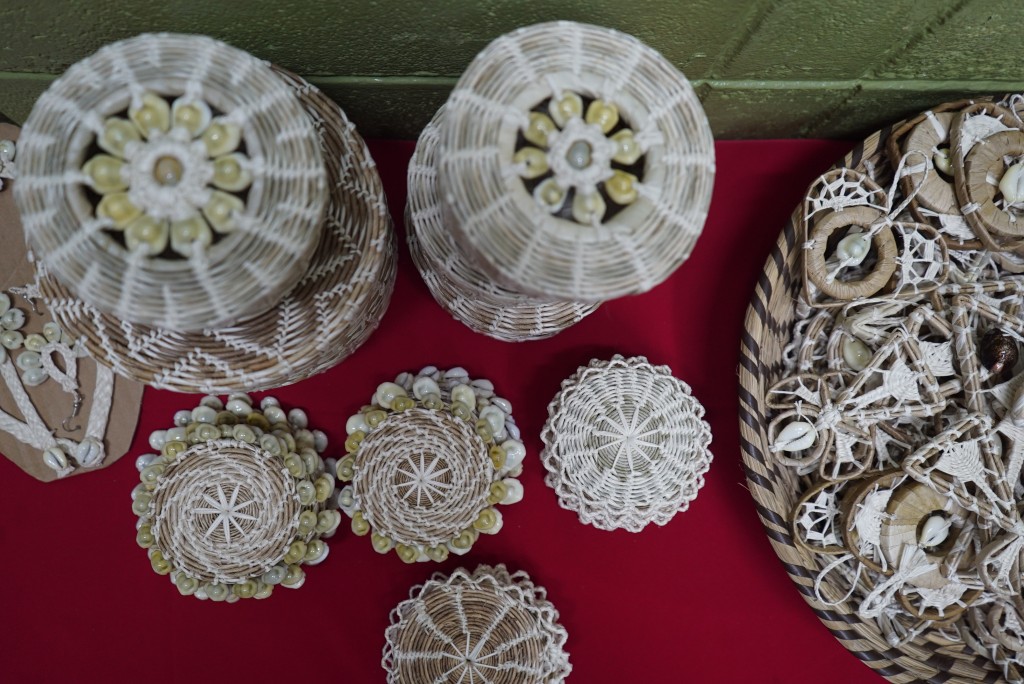 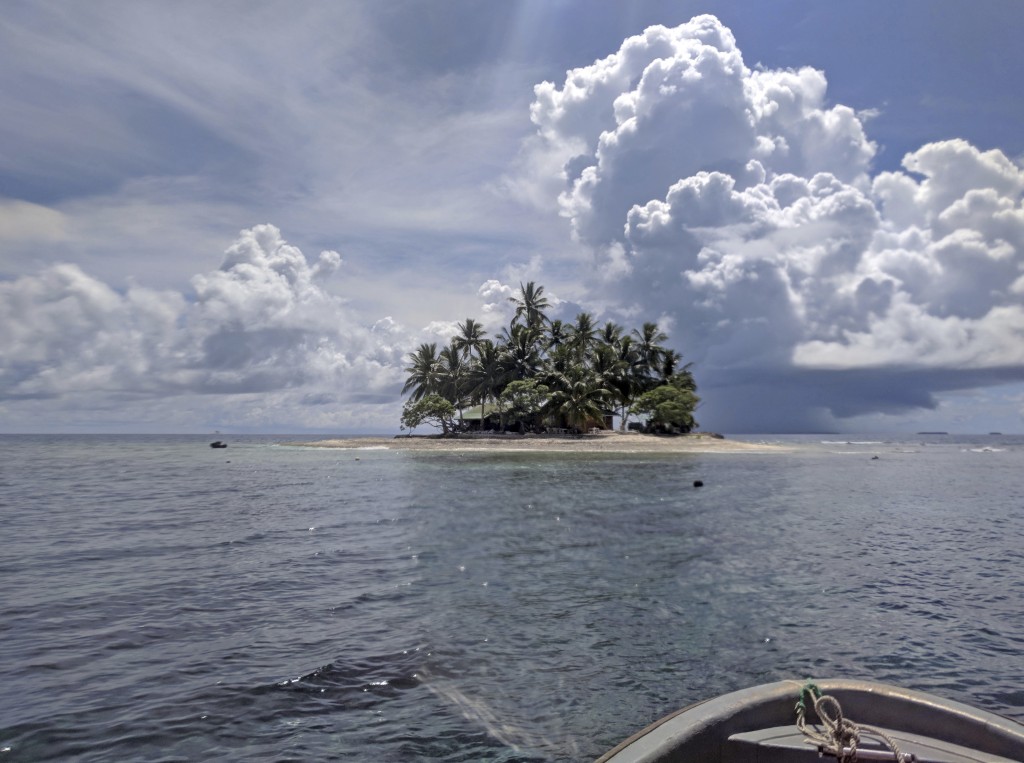 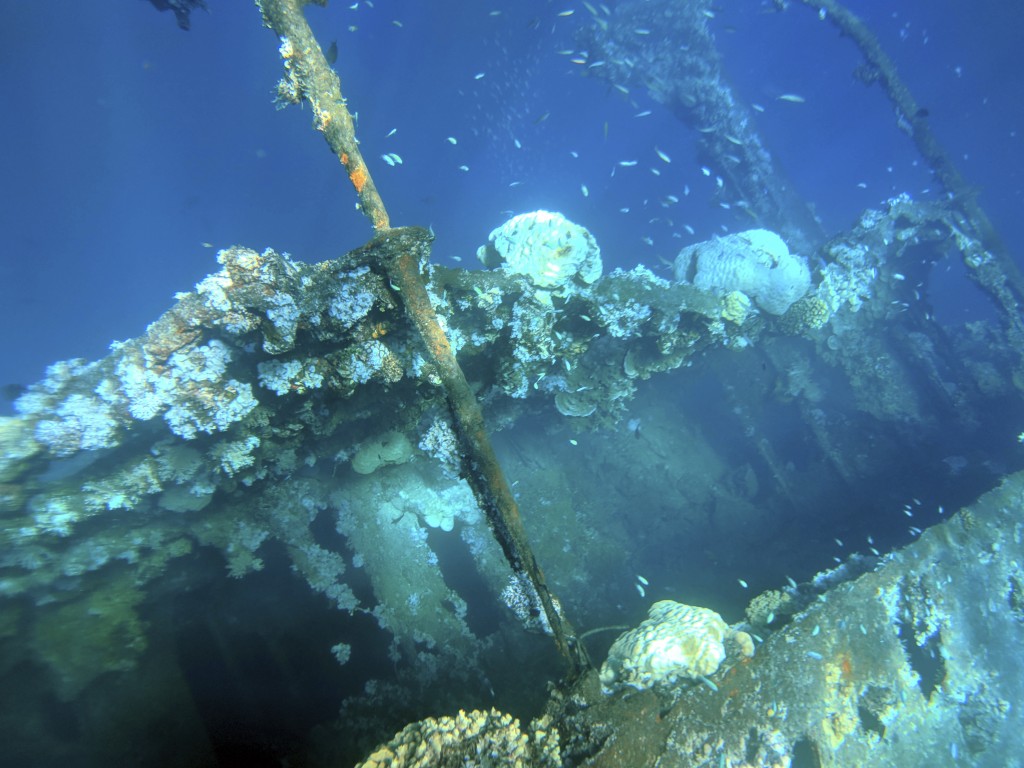 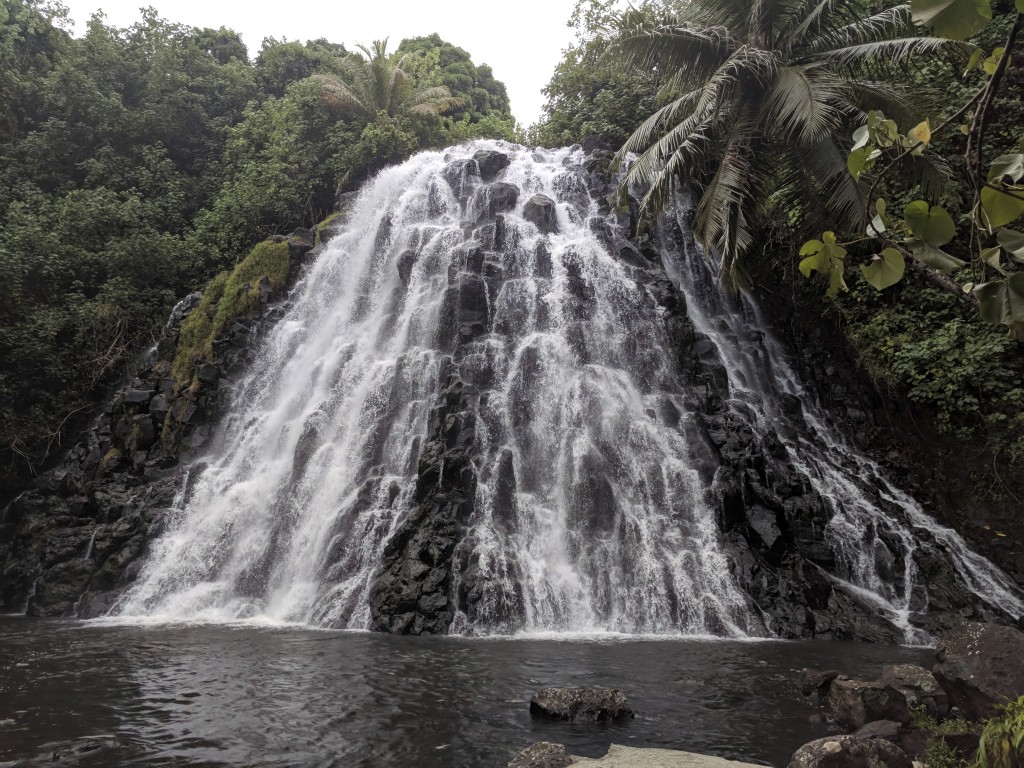 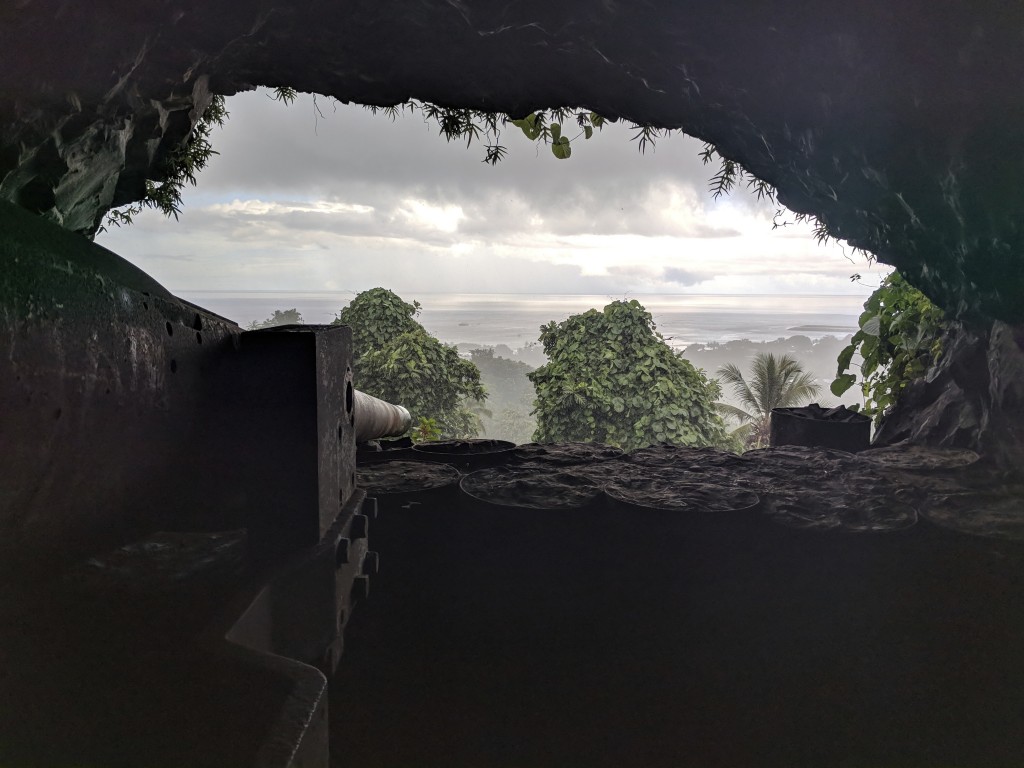 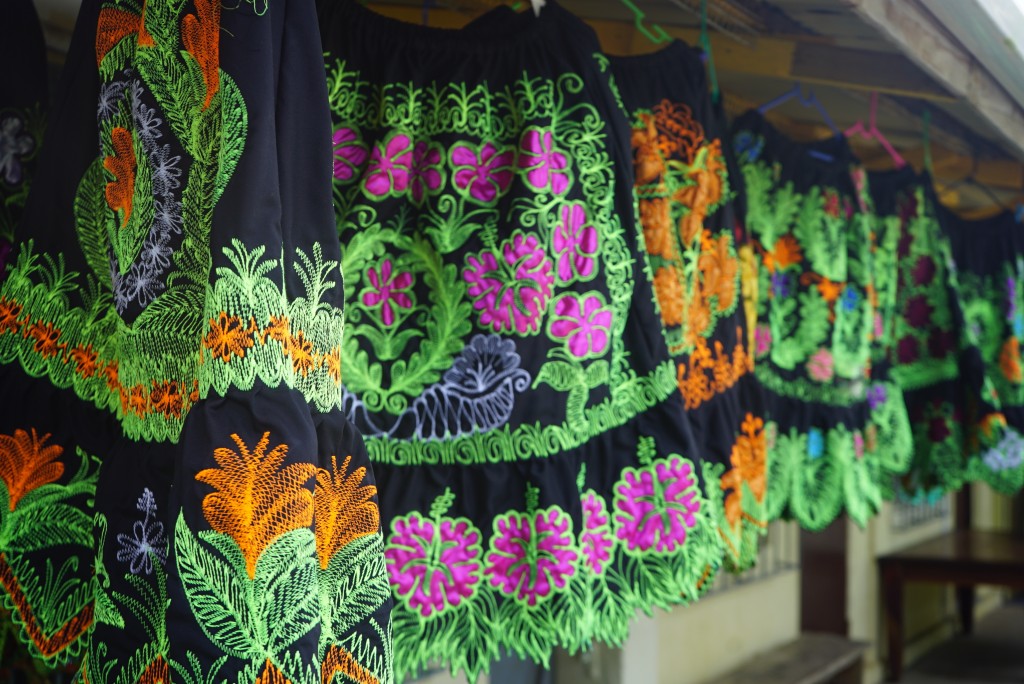 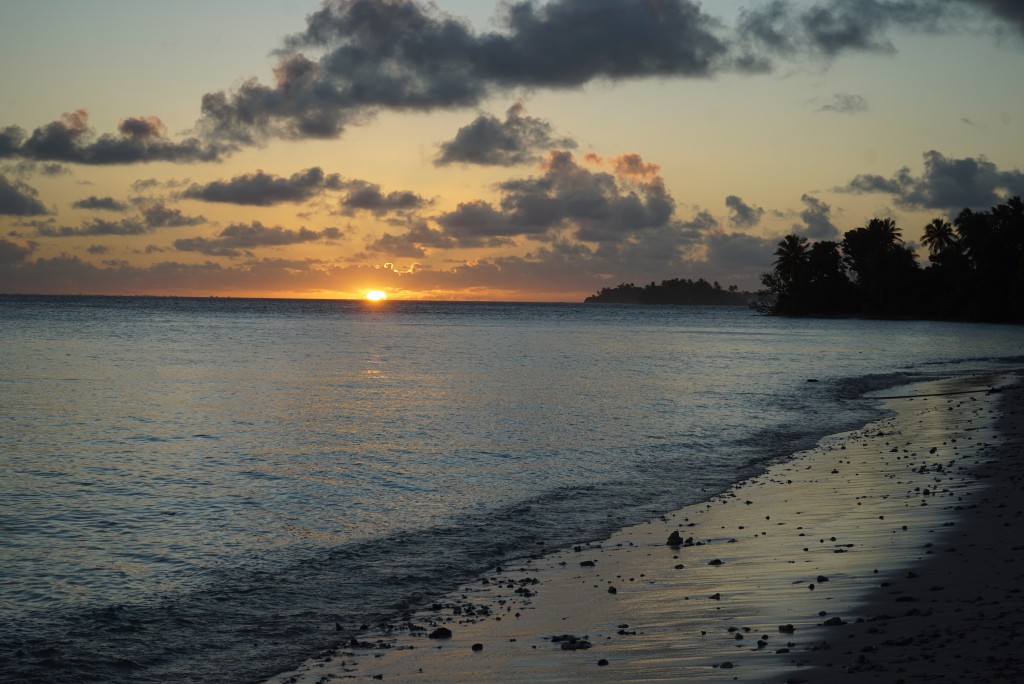 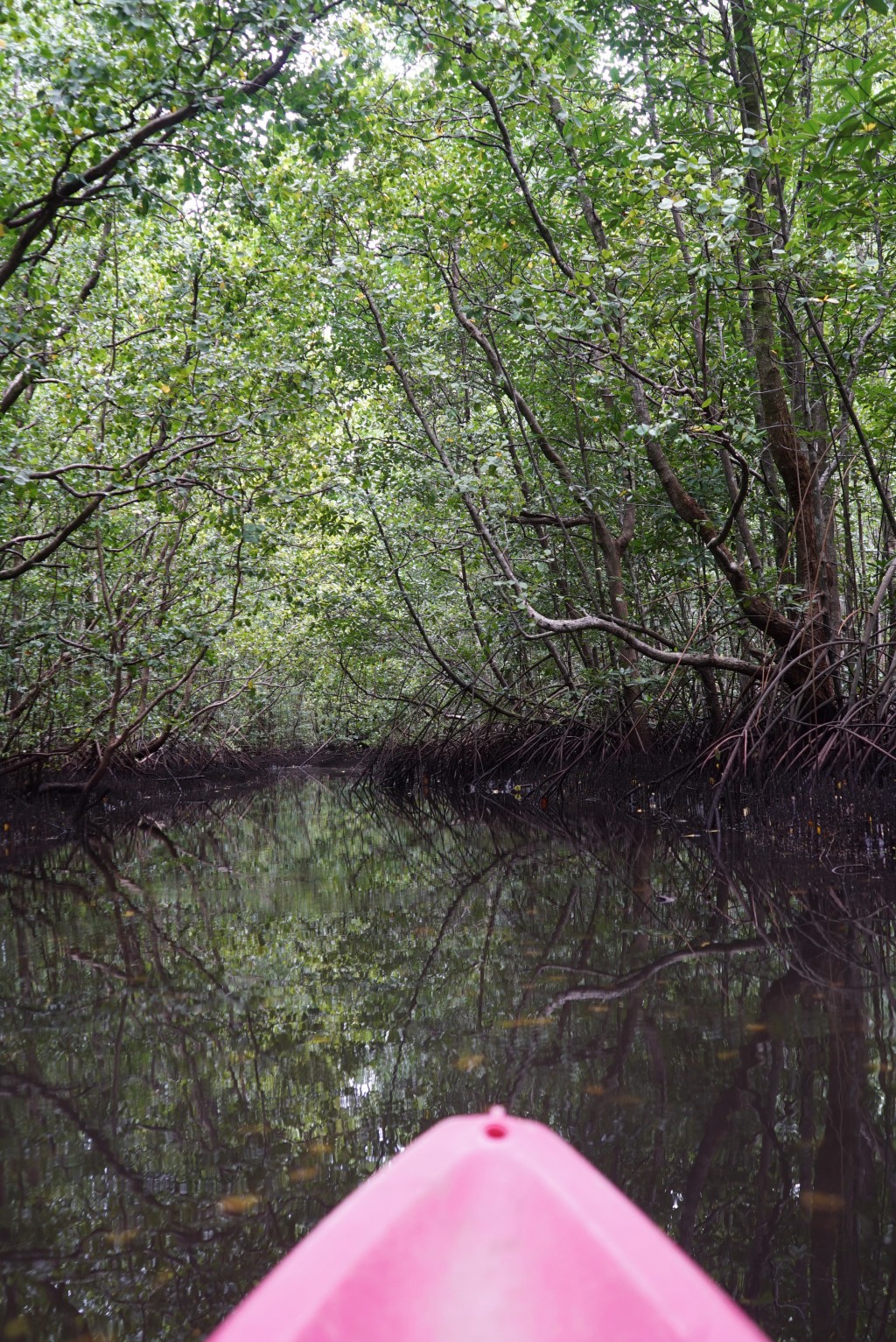 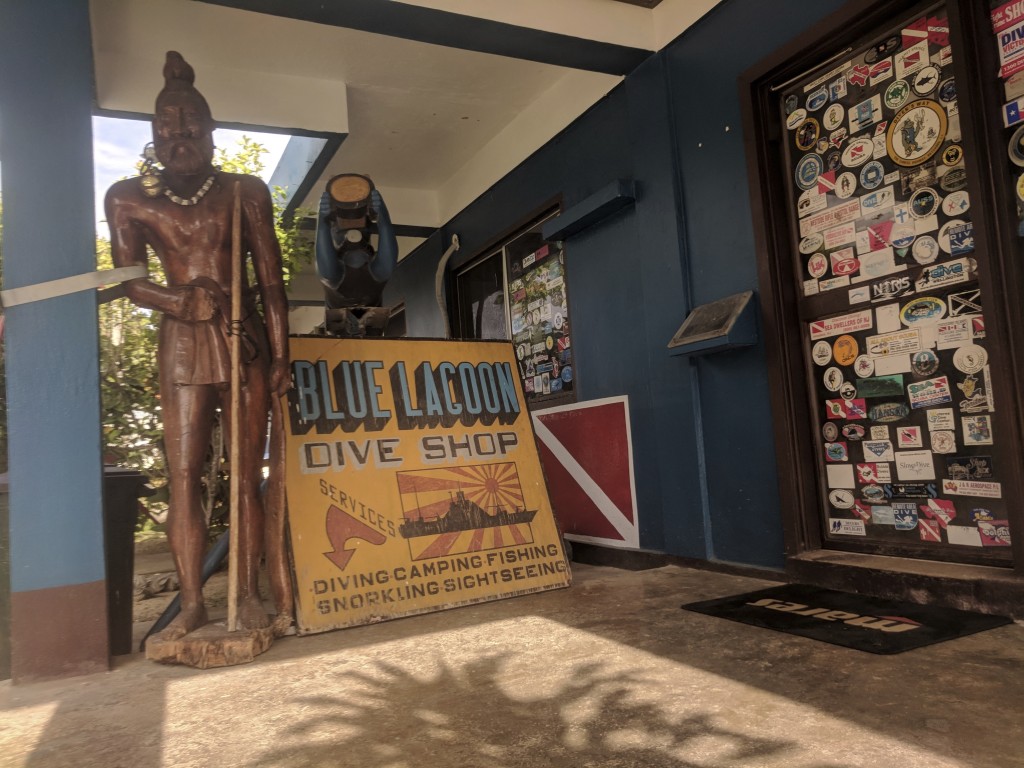 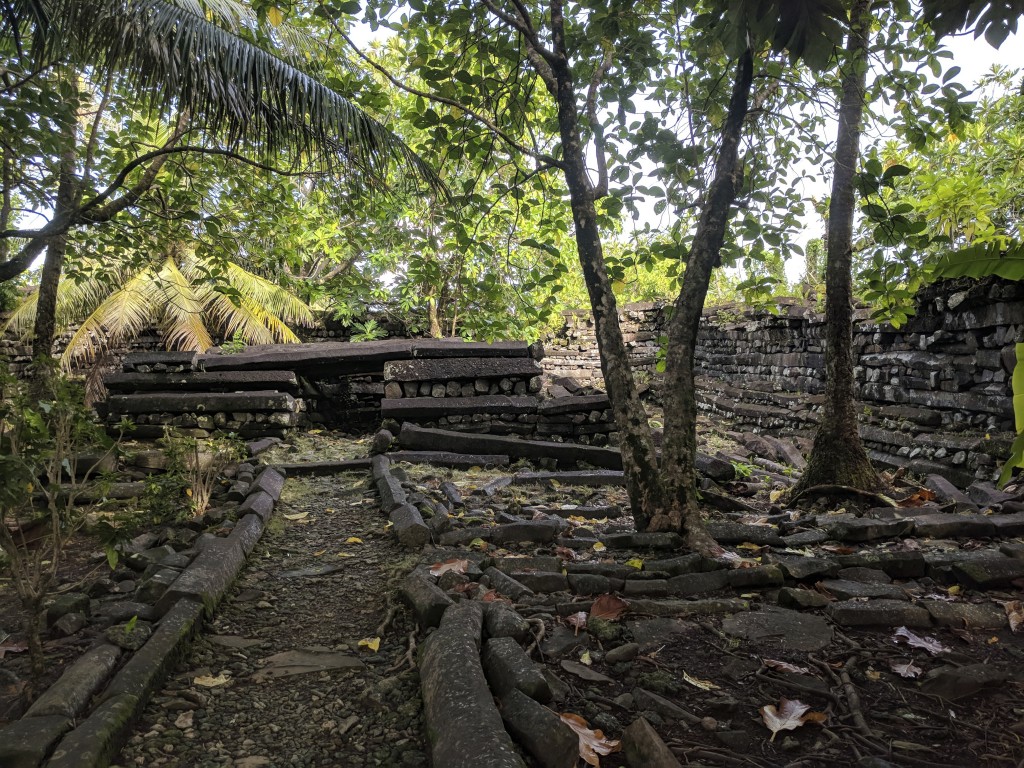 But be prepared for the unpredictable. You won't be competing with crowds to see sights like the ancient city of Nan Madol on the island of Pohnpei (PAWN-PAY) but you might be frustrated by the relative lack of a tourist infrastructure in many places. It's a great destination for unplugging, but for travelers accustomed to having everything planned out just so, it's also a lesson in letting go.

Travelers can access the islands via United Airline's Island Hopper route from Honolulu to Guam. In addition to Pohnpei, stops include Majuro (MAH-zhu-row), a coral atoll in the Republic of the Marshall Islands, 4 ½ hours from Hawaii, and Chuuk (CHOOK) State, a large atoll known for world-class wreck diving.