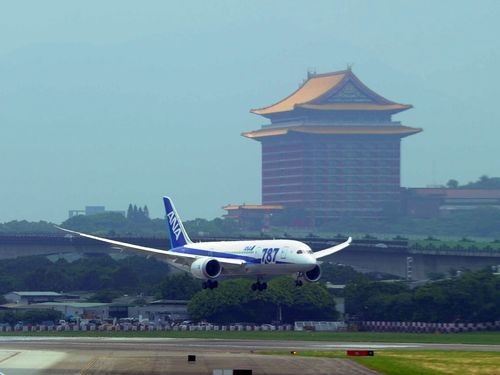 The proposal to shutter the 82-year-old airport and replace it with a local version of New York City’s Central Park first came to the surface in 2002, as proposed by then-Democratic Progressive Party (DPP) mayoral candidate Lee Ying-yuan (李應元), who now runs the central government’s Environmental Protection Administration.

Lee lost the election, but his proposal has lived on and gained more support, both due to environmental and to safety reasons.

Over recent years, the airport has been transformed from a domestic hub to an airport for regional flights, mainly to China and to lesser known destinations in other East Asian countries.

Responding to the calls from potential election rivals, Taipei City Mayor Ko Wen-je (柯文哲) repeated Tuesday that the move from Songshan to Taoyuan could occur at any time, but that the decision was up to the central government’s Ministry of Transportation, and not to the mayor and the city government.

Ko previously said that as soon as Taoyuan’s third terminal is completed in 2020, Songshan could be shut down. However, because the central government is showing no haste, the timing might be postponed until some time before 2025, the Liberty Times reported. 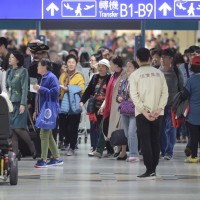 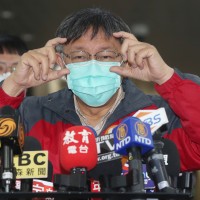