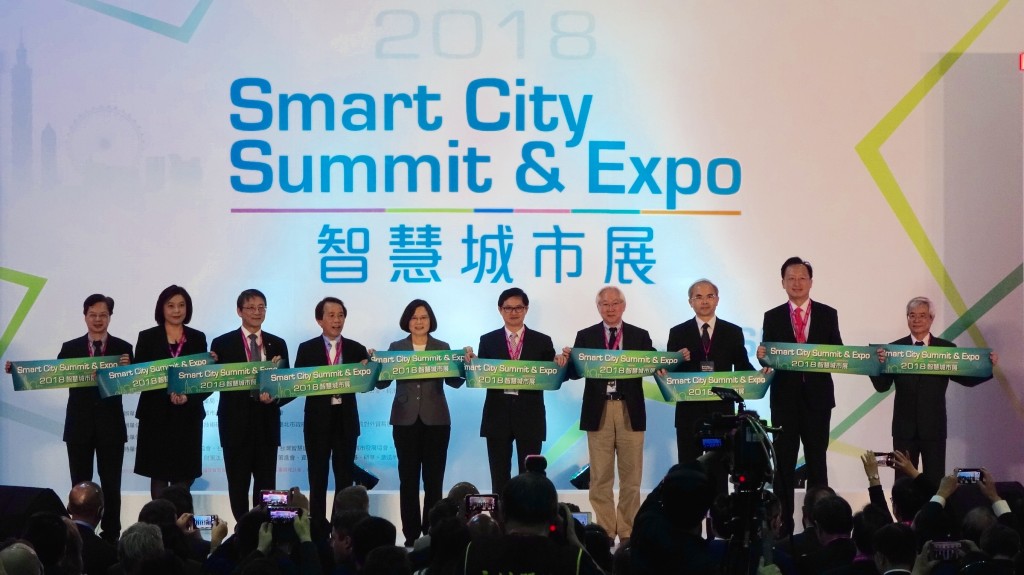 TAIPEI (Taiwan News) – The Smart City Summit kicked off on Tuesday, March 27, with many of Taiwan’s ICT leaders and politicians expressing their the hope that the show will help create more new ideas and partnerships between cities, in order to hammer out a “smarter” city that will have a noticeable and positive impact on people's lives. On Wednesday, the Summit will be the site of an important agreement made between representatives of cities in the UK, France, Greece, the Czech Republic, El Salvador, Japan, South Korea, Australia, and Russia, who will come together to sign a "Go Smart" initiative. The new alliance is aimed to make the world a smarter place to live through exchanges and cooperation, and will signal the beginning of a preparatory stage, with the cooperative program hopefully set to begin in 2019.

On the first day of the show, the venue at Nangang Exhibition Hall was loaded with visitors from around the world. It was reported that more than 30,000 professionals registered to attend the show. At the opening ceremony, Taipei City Deputy Mayor Charles Lin (林欽榮) forecast that the number of visitors might go up to nearly 100,000 this year.

Speaking of the Go Smart initiative, Lin said participants will find it a good platform to exchange smart city ideas to help pave the way for the development of smart cities, and to help ICT industries and smart technology flourish around the world, potentially marking a new breakthrough in the progress of human civilization.

Tung remarked at the ceremony that eight Taiwanese cities along with 12 world cities had set up pavilions at the show to showcase the latest IoT applications, which have been integrated into businesses and society. “Participants here can find inspiration from each other through dialogue and sharing,” Tung said.

Discussing the US-China trade war that has been heating up, Tung said that only friendly international cooperation can bring progress and prosperity, and that trade protectionism will impede business and economic growth.

He concluded his speech by expressing his hope that visitors of the show will find their best business matches through a new online/offline business matchmaking service that is being offered this year. President Tsai's address stole the show on Tuesday. The president said that Taiwan is the ICT leader of the world, and that the government is amending its rules to adapt to the new changes in business and society, with one example mentioned being a planned facility to enable test driving of driverless vehicles.

“In a short period of time, free Wi-Fi has become available at various facilities and transportation hubs throughout the country, all minor changes that prove the ambition of Taiwan's government to promote smart city development; whose effort has been recognized by world tech giants such as Google and AWS which recently expanded their investments in Taiwan.”

Tsai believes that Taiwan is on the right track to growth, and to becoming smarter in many aspects as well.

The climax of the opening day were the awards honoring the winners of the 2018 Innovative Application Awards and the 2018 System Integration Awards.

The Innovative Application Award is now in its fifth year, as old as the Summit itself, and generally has two categories of winners: municipalities or government institutions; and ICT companies. The awards are designed to recognize those who are willing to provide resources to manufacturers or implement innovative and creative ideas in cities. 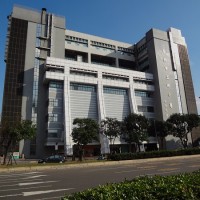 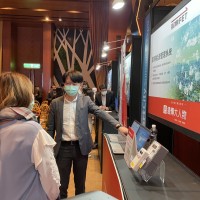 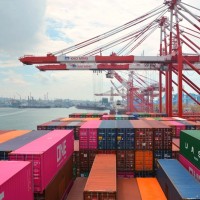