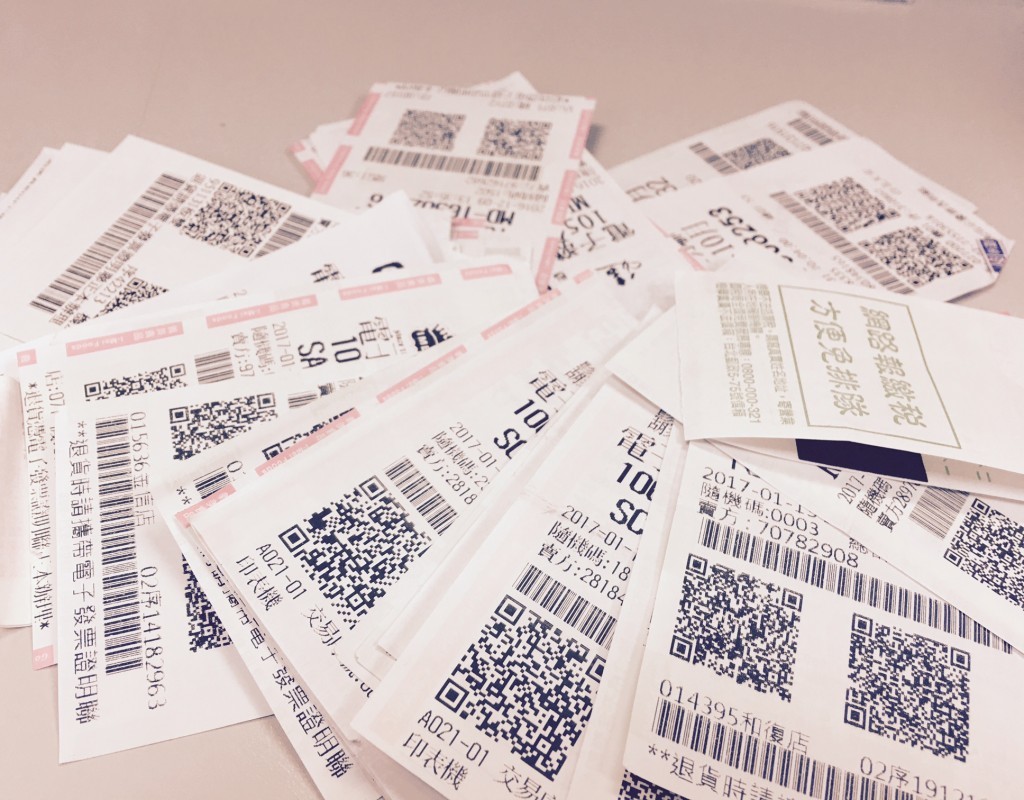 TAIPEI (Taiwan News) -- A lucky 7-Eleven customer spent a mere NT$19 (US$0.65) on a snack in New Taipei City and ended up winning the NT$10 million special prize of the Jan. - Feb. edition of the Taiwan receipt lottery

The 7-Eleven customer won the NT$10 million special prize with the winning number of 21735266 after buying a snack for NT$19 at a Guting Store in New Taipei City's Banqiao District. The convenience store chain announced three winners of the NT$10 million special prize and two winners of the NT$2 million grand prize that had the lucky number 91874254.

The two other lucky winners at 7-Eleven included a customer who spent NT$25 at a 7-Eleven Kaohsiung's Zuoying District and a patron who spent NT$58 on fresh food at a branch in Changhua County's Yuanlin City.

One of 7-Eleven's grand prize winners purchased a powdered drink for NT$37 at a shop in Kaohsiung's Mituo District, while the other winner purchased fresh food and a drink for NT$52 at a New Taipei City branch in Banqiao District.

Family Mart's winner of the NT$1 million prize actually had done so with a paperless e-invoice that was issued when they bought a bread product for NT$25 at its Jintai branch in New Taipei City's Xinzhuang District. The grand prize winner had made an unspecified purchase at a Family Mart in Kaohsiung City's Fengshan District.

PX Mart said a customer who purchased canned squid and olive oil for NT$351 at its store in Taichung's Dadu District won the special prize. 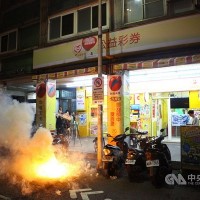 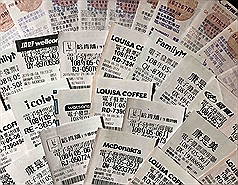