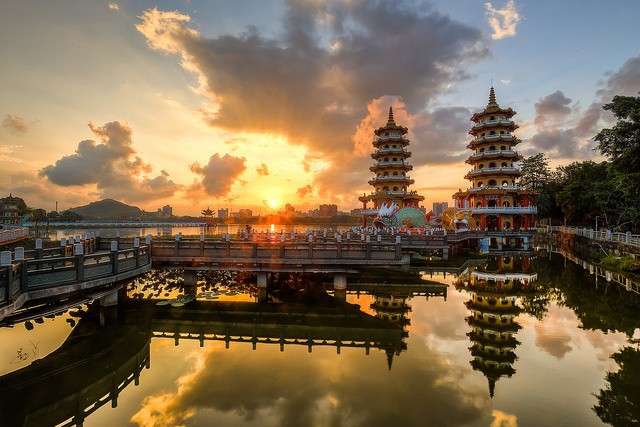 TAIPEI (Taiwan News) – Taiwan has been ranked as a top destination for expats once again, by a survey of expats living in over 390 cities across the globe, with the results published recently by Expat Insider’s “10 Most Welcoming Countries for Expats” press release, published March 21.

According to surveys of expats across the globe, Taiwan is the number one ranked country in Asia, and ranked number two globally, as having the most welcoming local residents.

Other factors which helped determine the country’s rank on the list included the “ease of making local friends,” the “ease of settling down in the country,” and the ability to “feel at home in the local culture.”

In Taiwan, 61 percent of expat respondents find it easy to make local friends, 74 percent are able to “settle down” in the country with ease, and 69 percent feel at home in the local culture.

Additionally, 30 percent of expats in Taiwan reported that they are “likely to stay forever.”

The only country with a better overall assessment was Portugal. Among expats living there, 94 percent reported a friendly attitude of locals towards foreigners, and 79 percent described the Portuguese as welcoming rather than distant.

The number three country on the list was reported to be Mexico, with Cambodia in fourth place, and ranking the second most welcoming country in Asia after Taiwan.

The only other Asian nation to make the top 10 was Vietnam, coming in at number nine. The official press release can be seen on the Expat Insider Website.

The survey base for the report consists of 13,000 expatriates, representing 166 nationalities living in 188 countries or territories across the globe. Survey participants were “asked to rate 43 different aspects of life abroad on a scale of one to seven.”