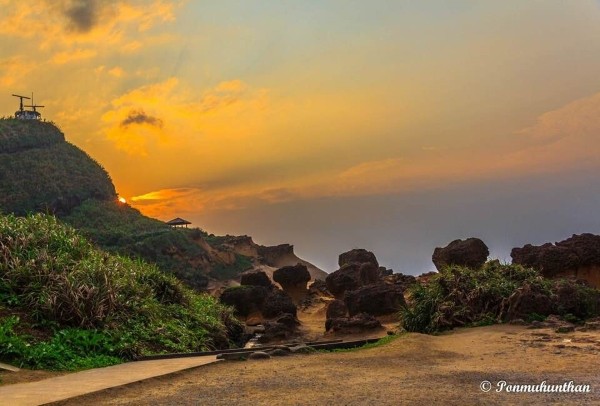 TAIPEI (Taiwan News) -- A member of the Facebook group Taiwan Photowalkers on March 13 posted this spectacular photo of a sunset at Taiwan's Yehliu Geopark.

Situated in New Taipei City's Wanli District, Yehliu Geopark is well known for its bizarre landscape of honeycomb and mushroom rocks, some of which have an uncanny resemblance people, animals and various objects. The most famous being Queen's Head, which looks like female pharaoh or English monarch. The photographer, Facebook user Sundarapandi Ponmuhunthan, 41, says that he took the photo at dusk on March 4 at 5:24 p.m. Ponmuhunthan, who is originally from India, has lived in Taiwan for 10 years where he works as a senior technical consultant for a banking software company. Ponmuhunthan said that he visited the park with his family after enjoying an afternoon dolphin show at the park's oceanarium. He said that as his kids were playing hide and seek in the rock area, spotted the sun partially setting behind the hills and took a handheld shot with his camera just before the sun disappeared completely. 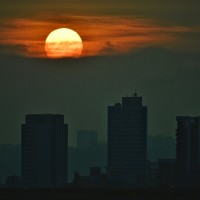 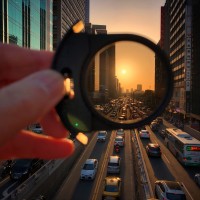 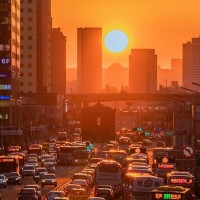 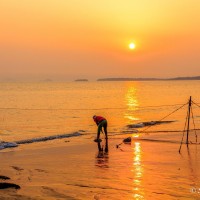