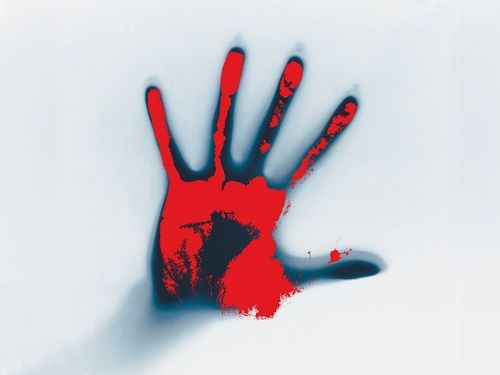 TAIPEI (CNA) -- Taiwan is willing to work through a mutual legal assistance mechanism with Hong Kong so that a Hong Kong man suspected of killing his girlfriend in Taiwan can be prosecuted for the crime rather than go free, two Taiwanese judicial officials have said.

Because the alleged crime was committed in Taiwan, Hong Kong does not have jurisdiction in the case unless it can prove the man had planned the crime in Hong Kong.

That means the suspect, who has returned to Hong Kong after allegedly killing his girlfriend in Taiwan in February, will not be "sentenced" for the crime if he is not extradited to Taiwan to stand trial.

Extradition is highly unlikely because Taiwan and Hong Kong have not signed an extradition treaty.

Commenting on this case described by the media as a loophole in mutual legal assistance between the two sides, two Taiwanese judicial officials, who spoke on condition of anonymity, acknowledged in interviews with CNA that the chances of extradition were minimal.

Even when China has asked Hong Kong for help, the former British colony has never agreed to turn over wanted suspects, the officials said, and they did not foresee Hong Kong acting differently in this case.

They believed, however, that Hong Kong could still consider prosecuting the suspect, 19-year-old Chan Tong-kai, if it sought mutual legal assistance through official channels and asked Taiwan to provide all relevant evidence, a request with which Taiwan would cooperate, they said.

Taiwan is also hoping Hong Kong police will provide it with the man's testimony, they said.

They emphasized the importance of working through official channels because if evidence and information were exchanged privately, they could be inadmissible on court, the officials warned.

Chan came to Taiwan on Feb. 8 with his 20-year-old girlfriend Poon Hiu-wing on a vacation, and stayed at the Purple Garden Hotel in Taipei's Datong District, according to Datong Precinct police.

After Chan returned to Hong Kong alone on Feb. 17, Poon's father contacted Taiwanese authorities for help, and an investigation that included examining surveillance camera footage led police to suspect that Chan had strangled Poon during a heated argument, according to Taipei police.

Chan is believed to have stuffed the body into a suitcase before taking it on a Taipei MRT train to Zhuwei Station on Feb. 17. He then dumped the body in a field and disposed of the suitcase elsewhere, Taipei police said.

Poon's body was found on March 13 in a field near Zhuwei Station, approximately 15 kilometers north of the Purple Garden Hotel.

Chan was indicted in Hong Kong on charges of handling stolen goods and theft after he was arrested for stealing and using Poon's credit card and disposing of her mobile phone and other objects.

But they have not charged Chan in Poon's murder because of the problem of jurisdiction.

As part of its investigation, the Shilin District Prosecutors Office asked the Ministry of Justice on March 16 to apply for mutual legal aid from Hong Kong in the hope that Hong Kong police can provide Chan's testimony in the case.