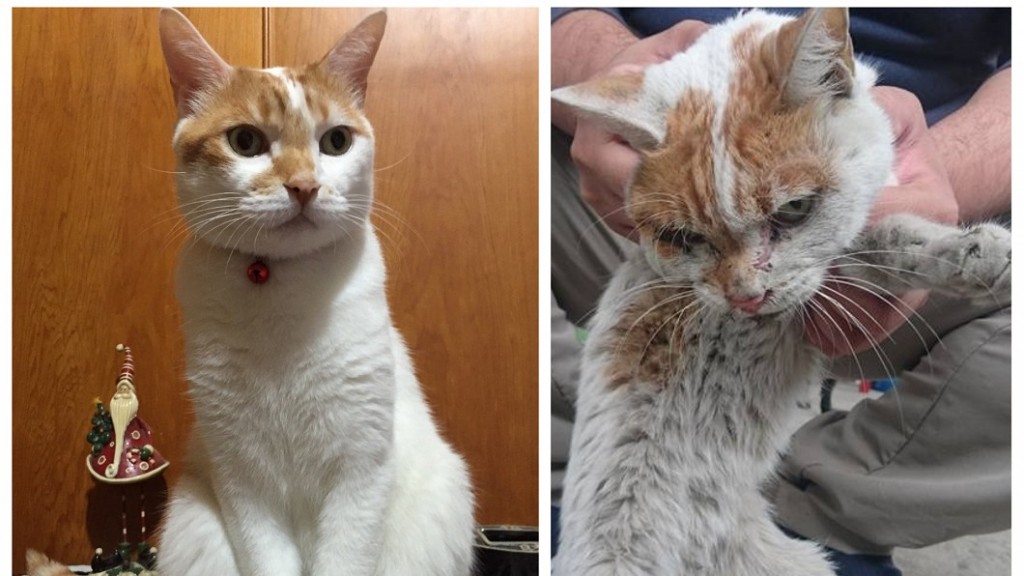 TAIPEI (Taiwan News) – A lost cat named "Meow-Meow" was found 46 days after the deadly 6.4-magnitude earthquake struck Hualien, eastern Taiwan on February 6, and thanks to a finder, the feline has reunited with his owner on Saturday.

A netizen posted pictures of Meow-Meow on a Facebook public group page asking: “Anyone lost this cat? It’s a male cat and he was found the day before yesterday (March 22). He is now very weak and those who know anyone looking for him please contact me.”

The cat was soon recognized by his owner Lin Wei, who thought he had died in the quake.

According to Lin, Meow-Meow was missing from the rubble of the collapsed Yun Men Tsui Ti building after the quake occurred. Before the natural disaster hit, Lin had kept the cat for over a decade.

According to reports, Meow-Meow has been sent to an animal hospital and is in good health.