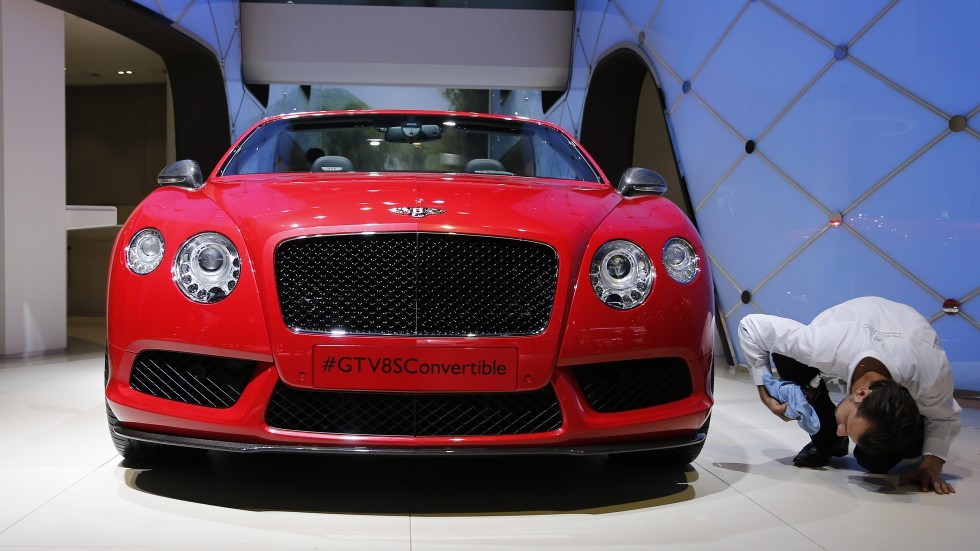 TAIPEI (Taiwan News) – A distributor of luxury cars and his wife have been accused of illegally employing and hiding two women from the Philippines at their Taipei home, the Chinese-language Apple Daily reported Saturday.

Last Tuesday morning, the National Immigration Agency (NIA) visited Chang’s home on the capital’s Xinsheng South Road and found two illegally employed Filipinas, identified as Nancy and Mary, according to the Apple Daily. As a result, Chang could face a fine of NT$750,000 (US$25,600) per illegal worker.

Nancy, who had been working at the Chang home for the past five years, was reportedly in charge of cleaning the home as well as walking their dog twice a day, while Mary had been performing reportedly menial work and repairs for the most recent six months.

NIA inspectors waited outside the building at 6 a.m. Tuesday and followed Nancy around while she was walking the dog. After they had made sure they had the right person, they intercepted her and also found Mary preparing to start work, according to the Apple Daily.

Neither Chang nor his wife was at home that day, but the NIA requested they come in for questioning, the paper wrote. The two Filipina women, who had reportedly illegally left previous jobs, were transferred to a detention center in Yilan County to await their deportation to their home country.

The Apple Daily said a spokesperson for Yun San was unaware of the incident and could not provide any comment.