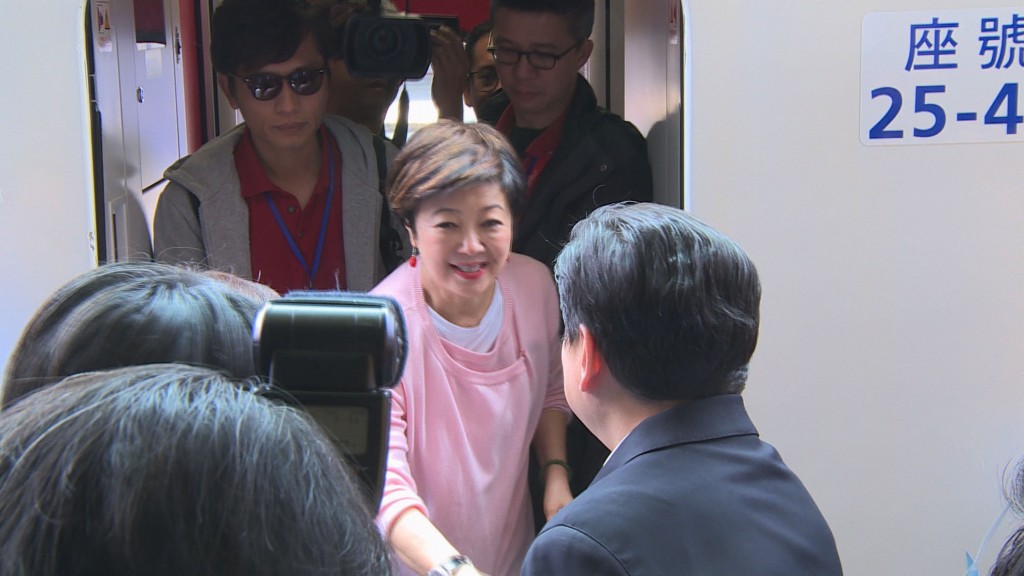 A magnitude-6.0 quake which struck on February 6 left 17 people dead and dozens injured, while causing the collapse of several tall buildings, including a hotel. While Hualien County is one of Taiwan’s most popular holiday destinations, thanks mostly to its mountainous scenery and its indigenous culture, tourism has reportedly fallen sharply since the disaster.

Sophie Chang (張淑芬), who heads TSMC’s foundation, booked a train with 16 carriages which took more than 700 company employees and their families from Hsinchu City near its headquarters via Taipei to Hualien Saturday.

TSMC is using concrete action and concrete spending to revitalize tourism in the region, the Chinese-language Apple Daily quoted her as saying.

The trip was only the first of nine expected excursions to be booked by TSMC, which hoped to be sending 6,500 staff and their relatives to Hualien with up to NT$3,000 (US$102) per family in travel subsidies, the Apple Daily wrote.

Each TSMC factory was also purchasing products from Hualien County including rice to sell to staff or to donate to volunteers, reports said.

The chip manufacturer also said it had collected NT$57 million (US$1.95 million) in donations so far for post-earthquake reconstruction in the region.