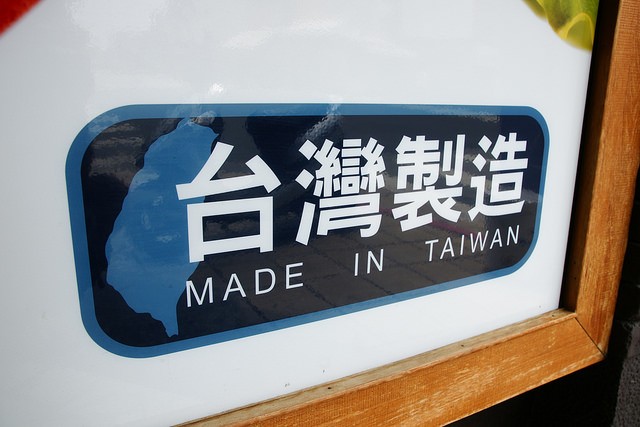 The U.S.'s tariff plan is aimed at protecting the intellectual property rights of American high-tech companies and is expected to have a big impact on Taiwanese companies with factories in China, Chung-Hua Institution for Economic Research President Wu Chung-shu (吳中書) said.

Taiwanese companies are involved in every step of the supply chain in China, with some making their products in China before exporting them to the United States or Europe and others exporting semi-finished products to China before selling them to other countries, Wu said.

He doubted the trade dispute between the United States and China will be settled soon because the U.S. has a huge trade deficit with China that cannot be rectified within a short period of time.

Trump is likely to act aggressively and introduce more measures in the near future, Wu said, and he suggested that Taiwan's government help industries evaluate the potential impact of the plan and develop responses.

Roy Chun Lee (李淳), an associate research fellow and deputy director of the Taiwan World Trade Organization and Regional Trade Agreements Center of the Chung Hua Institution for Economic Research, a local think tank, predicted that China-based Taiwanese companies will bear the brunt of the plan.

Products made in Taiwan and sold directly to the United States might benefit, however, if their Chinese competitors face higher tariffs, Lee said.

Unlike Wu, Lee did not believe a potential trade war between China and the United States would last long because it will hurt both Chinese exporters and American consumers and companies.

Lee said the most likely scenario is that the two countries will gradually reach a consensus, but added that U.S.-China relations and the global economy are likely to remain in a state of uncertainty over the next 12 to 18 months.

He suggested that Taiwanese companies wait at least 45 days until details of the tariff plan are released before assessing its impact and planning their next move.

Chen Tain-jy (陳添枝), a professor of economics at National Taiwan University and former head of the National Development Council, said the U.S. action could have broader implications beyond bilateral trade.

The U.S. has rarely used Section 301 of the U.S. Trade Act against a country since the WTO was established, and the move to invoke Section 301 this time could be read as a challenge to the authority of the WTO.

The section authorizes the U.S. government to investigate trade practices by foreign countries that "burden, restrict, or discriminate against United States commerce."

Should the unreasonable practices be confirmed, the U.S. president can impose retaliatory duties or other import restrictions, the section says.

Chen contended, however, that even if the United States and China reach a compromise on the tariff plan, endless trade disputes could occur in the future, and the U.S. would still have to appeal to the WTO and go through the WTO's dispute and settlement mechanism before it could retaliate.

Trump signed a presidential memorandum Thursday targeting up to US$60 billion in Chinese goods with tariffs for the alleged misappropriation of U.S. intellectual property by China.

The White House said a list of proposed tariffs would be available within 15 days, and after the list is published, there will be a 30-day consultation period during which businesses can weigh in.