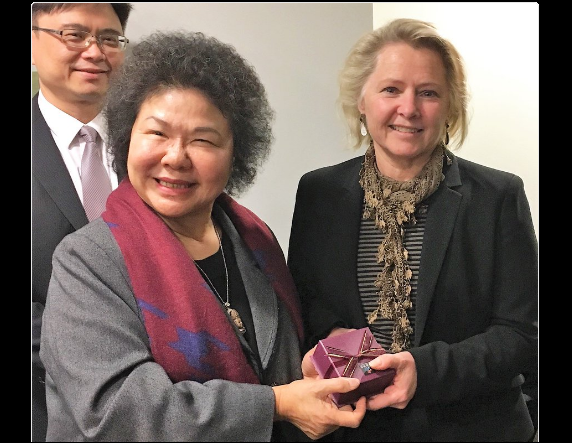 The photograph was posted to the Bureau’s official twitter account and called Chen a “defender of democracy” and an “inspirational example of shared values between the US and Taiwan.”

Chen and Thornton met yesterday, March 22, to discuss major issues of economic cooperation between the United States and Taiwan.

According to Liberty Times, three items that were discussed between Chen and Thornton were Kaohsiung’s experience in urban planning and transformation, Taiwan’s experience of democratization, and they also discussed current cross-strait relations.

Following the passage of the Taiwan Travel Act, the meeting between the Kaohsiung Mayor and the assistant secretary of the U.S. State Department's East Asian and Pacific Affairs Bureau is another visible signal of increasing cooperation and exchange between Taiwan and the United States. 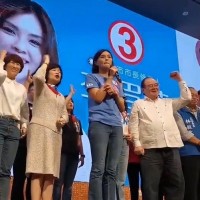