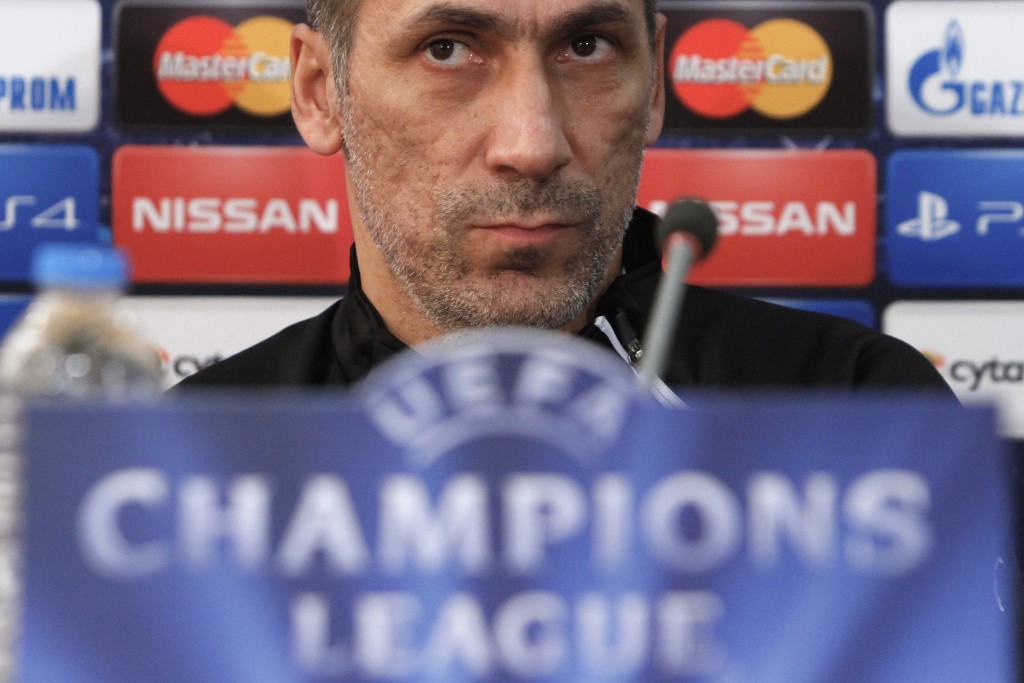 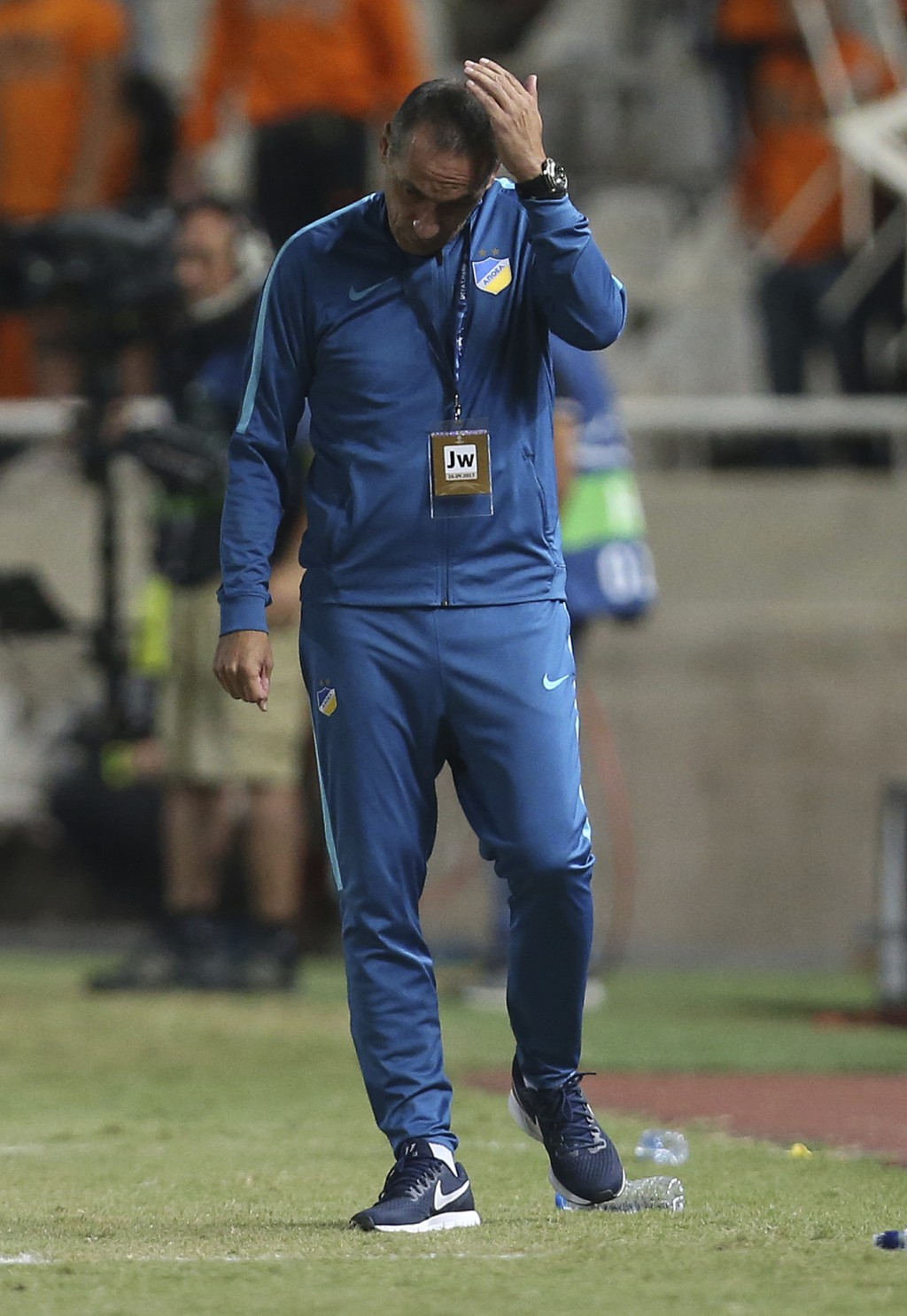 APOEL simultaneously announced on Thursday it has agreed with Bruno Miguel Nunes Baltazar to take over with seven games left. The 40-year-old Portuguese coached AEL Limassol until this month.

APOEL says it mutually agreed with Donis on his departure but gave no reason why. The Greek had been in charge for eight months.

There was much speculation about Donis' future after APOEL lost to Apollonas Limassol 4-2 last weekend.

APOEL dropped to second place in the standings behind Apollonas, casting doubt on APOEL's chance of winning the league for a record sixth straight year.