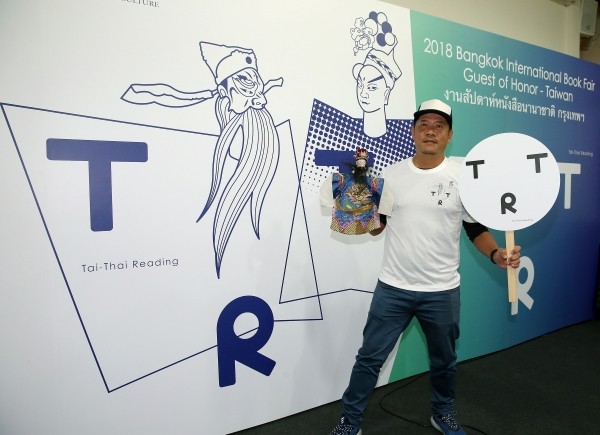 Taipei, March 21 (CNA) Taiwan will be featured as the theme country at this year's Bangkok International Book Fair, which will take place from March 29 to April 8, the Ministry of Culture said Wednesday.

The Taiwan pavilion, with the theme "Tai-Thai Reading," will showcase more than 1,000 publications, including novels, comic books, illustrations, cookbooks, healthcare books and language-learning books, according to the ministry.

It will be the second time Taiwan has featured as the theme country at the book fair. The first time was in 2007. The event will also feature a wide range of Taiwanese folk art, puppetry and dance performances, while screening 11 Taiwanese films, including "Din Tao: Leader of the Parade," "Who Killed Cock Robin" and "Zone Pro Site."

Culture Minister Cheng Li-chiun (鄭麗君) expressed hope that readers from Taiwan and Thailand will be able to learn more about each other's cultures through books.

"Even though we speak different languages, we can enrich each other's perspectives through reading," Cheng said.

The fair will take place at the Queen Sirikit National Convention Center in Bangkok, Thailand.