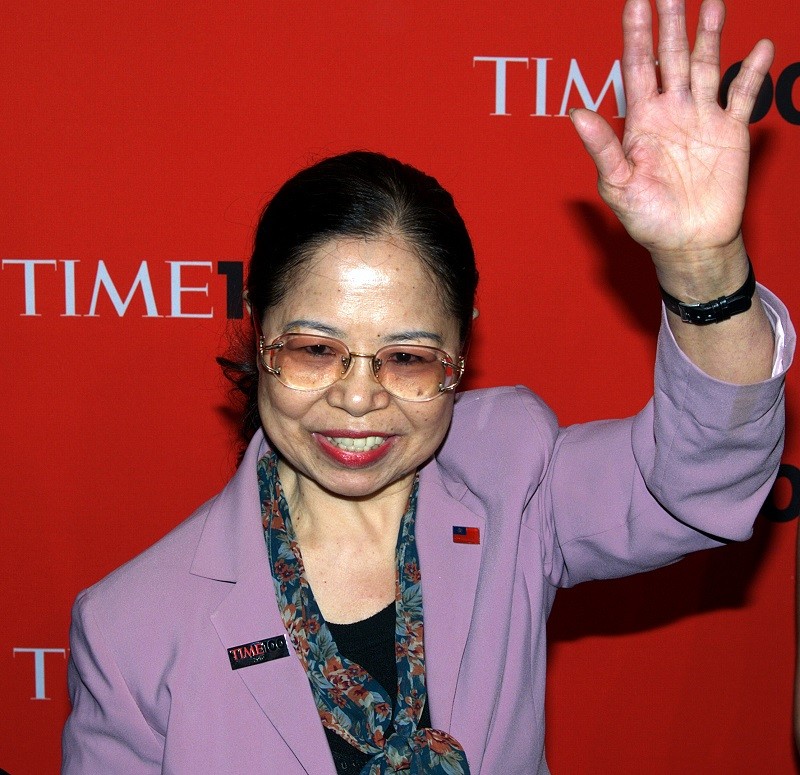 TAIPEI (Taiwan News)--A person’s life achievement will not exceed his or her wish, and the wish will not exceed action. Does the same rule apply to a country? When everybody is talking about “Taiwan value,” maybe we should think reversely and ask ourselves, “What is not Taiwan value?”

For instance, one of the three pygmy killer whales found dead in Kaohsiung Harbor on March 6 had as many as 18 plastic bags in its stomach. Who killed them? Selfish human beings did, and did Taiwan play a role in the killing?

Looking forward to the future of Taiwan should be by means of the “Theory of Taiwan.” It at least includes the aspects of resource, personage, and value. Beside of partners in polity, economy and military strategy, belief partners from overseas should also be included to add originality.

However, most importantly, what should foremost be included is Taiwan value exemplified by unselfish personages, and here is a discussion of some examples.

Songshan Presbyterian Church that I visited the other day is the 10th church George Leslie MacKay (1844-1901) founded in Taiwan. He lived in Taiwan for 30 years, during which he founded schools, hospitals, and churches. With the spirit of the “Burning Bush,” he ultimately became a part of “Taiwan’s earth.” Isn’t the unselfishness of MacKay part of Taiwan value?

And there were other foreign personages like MacKay making their mark in southern Taiwan, such as James Laidlaw Maxwell and Thomas Barclay. But how much do people living in Taiwan know that they have been blessed to a large extent by the contribution from foreign inhabitants like them?

Chen Shu-chu (陳樹菊), a vegetable vendor in Taitung who has cumulatively donated a large amount of money from her modest earnings over the years to various charitable causes, was selected as “The 100 Most Influential People in the world” by Time Magazine in 2010. With unselfishness, the Taiwanese vegetable vendor has demonstrated her ability to do so much to positively affect the world.

Chen Shih-meng (陳師孟), who became a Control Yuan member in January, has vowed to root out bad apples in Taiwan’s judicial system in such an ambiance that most people had avoided telling the truth for fear of becoming a target of retribution. Shouldn’t he be regarded as an advance in Taiwan value?

Where can future personages be found? Actually they exist in both the civilian and governmental sectors when they exert themselves in seeking truth, protecting the underprivileged, and making Taiwan sustainable with public justice. The gene of Taiwan value will be nourished when unselfish people are constantly cited as role models in education.

The year of 2018 marks the 70th anniversary of the founding of Israel, and it’s appropriate to quote the writing of the Books of Kings in the Bible that is related to the history of the Israeli.

King Solomon asked God for wisdom, and God said to him, “Because your request is for this thing, and not for long life for yourself or for wealth or for the destruction of your haters, but for wisdom to be a judge of causes; I have done as you said: I have given you a wise and far-seeing heart, so that there has never been your equal in the past, and never will there be any like you in the future. And with this I have given you what you made no request for: wealth and honour, so that no king was ever your equal.”

We hope that abundant examples of unselfishness can be written in the “Theory of Taiwan,” and that the Taiwan value can be spread far and wide. Rejoicing in hope; patient in tribulation; continuing stedfastly in prayer. May Taiwan become a constant blessing to the world. 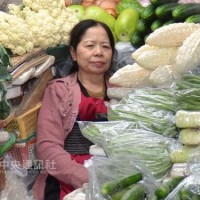 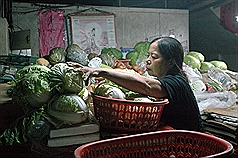