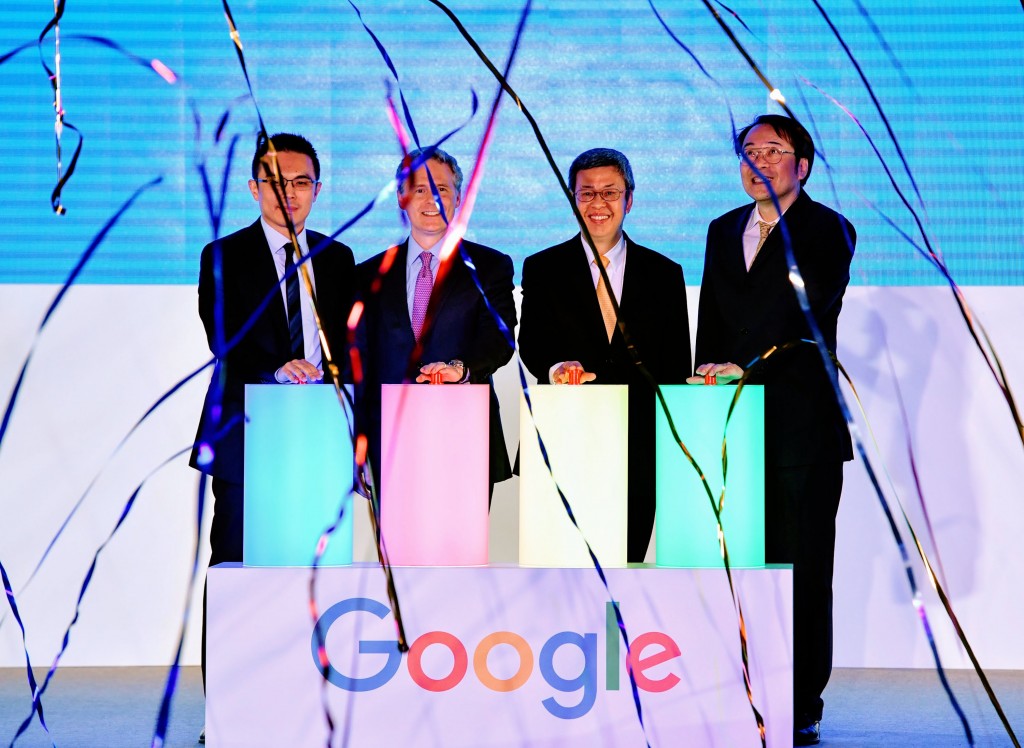 TAIPEI (Taiwan News) — As part of Google’s “Smart Taiwan” initiative, the company announced Wednesday that it is hiring over 300 new employees to join its team.

This initiative will make Taiwan the AI headquarters of Asia, pairing Google’s own “AI-first” attitude with Taiwan’s competitiveness, according to CNA. Google plans to train over 5,000 AI experts for work in the marketing sector within one year. The announcement marks the largest external hiring event at Google as well as across the largest scope of jobs. Google’s Asia-Pacific chief marketing officer Simon Kahn emphasized at the event that Google Taiwan was already Google’s largest research base in Asia and that their research was integral to the creation of the Pixel and Pixel 2 smartphone. In the spirit of the announcement, Google Taiwan board member Chien Li-feng (簡立峰), who has worked at Google for 12 years, said that he has only worn a suit three times in his life. The first time was when Google was established in Taiwan, second when Google opened an information resource center in Changhwa Coastal Industrial Park, and the third time was today.