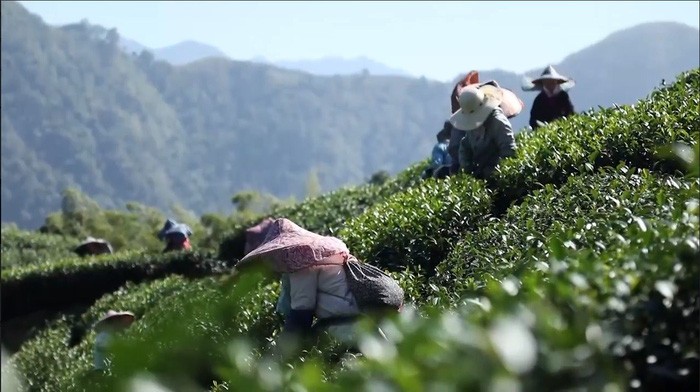 TAIPEI (Taiwan News) – A 50-minute documentary which revealed the condition of labor export in Taiwan and demonstrated the life of the undocumented labors in Taiwan, has attracted enormous attention from Vietnamese audiences.

The documentary, entitled Mien Dat Hua, literally meaning The Promised Land, is a two-year effort in observing, filming and approaching characters by a group of Vietnamese filmmakers led by director Ta Quynh Tu. It was broadcast on Vietnam Television (VTV) on March 17.

For many Vietnamese workers, Taiwan is the most attractive overseas destination and a promised land for a money-making journey. Last year, the number of Vietnamese workers in Taiwan was more than 200,000 people; however, 26,000 of them are illegal workers, according to VTV. In addition, Vietnam contributes half of the illegal laborers in the island.

"Why did these laborers have to leave their jobs? How are their lives going?" These are a few of the questions that were explained in the 50-minute video.

The documentary presents the story of several migrant workers with one similar dream, to make money and support their families back home despite the extremely high brokerage fees.

Additionally, audiences can get to hear the true story of various migrant workers about the reasons behind their escapes and what they are facing. It was the story of a youth named Hoang who fell down from a fourth floor when he tried to escape a police raid on illegal workers and received assistance from other compatriots. Or the story of Man, an absconded worker who had to wake up very early in the morning to catch the only bus to the mountain where she picked up tea leaves to earn money.

Meanwhile, the film also shows the shortage of labor working in farmland and why Taiwanese employers had to hire illegal workers to maintain their business. Moreover, Taiwanese employers explained their favor for Vietnamese workers due to the dedication, hard work, and responsibility.

Apart from The Promised Land, another movie recording the real life of illegal laborers in Taiwan called "See You, Lovable Stranger", won the first prize in the Labor Gold Awards hosted by Taipei City Government in 2017. 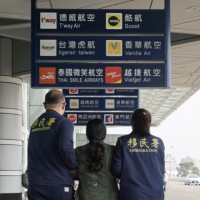