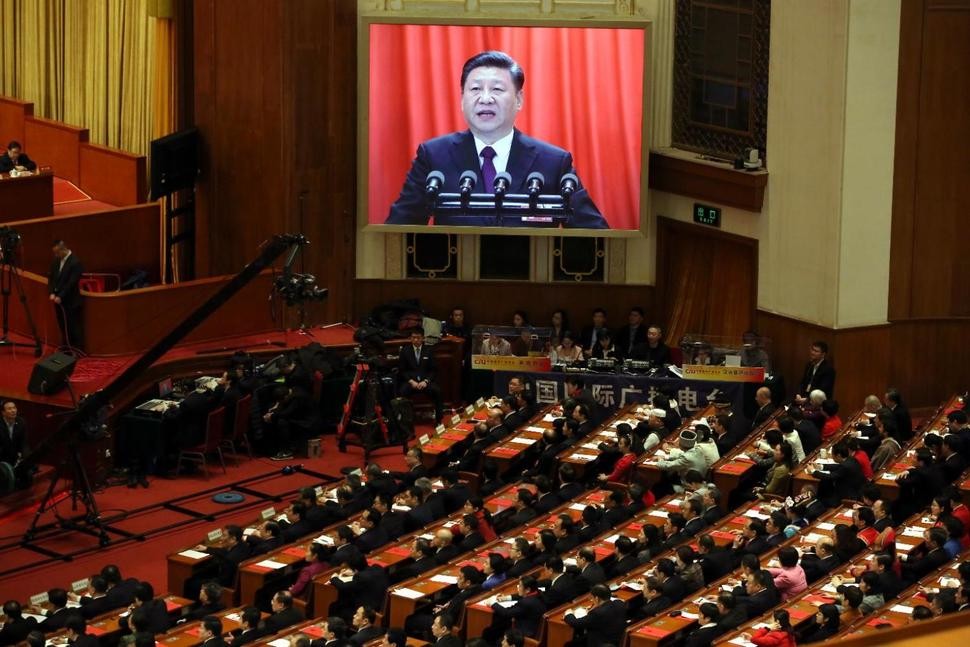 TAIPEI (Taiwan News) – In his first public statement regarding Taiwan since U.S. President Trump signed the Taiwan Travel Act into law on March 16, Chinese leader Xi Jinping has warned against any attempts at “separatism.”

On March 20, in a vague statement before the 3,000 plus delegates of the National People’s Congress, China's rubber stamp legislative body, Xi Jinping stated that "Any actions and tricks to split China are doomed to failure and will meet with the people's condemnation and the punishment of history.”

Xi likewise asserted China will push for the“peaceful reunification of the motherland,” however China has been increasingly aggressive in their posturing towards Taiwan, a democratic nation which has never been a territory administered by communist China.

Following Trump’s clear sign of support for Taiwan by signing the Taiwan Travel Act, many observers have been curious how Beijing might respond to the new law, which encourages strengthened diplomatic relations between the two democratic governments.

If Xi’s remarks are any indication, the current strategy is simply to appeal for popular support domestically, with the usual platitudes regarding “China’s destiny,” and the spurious assertion that Taiwan is a sacred and integral part of Chinese territory.

In an effort shore up popular support for the government’s policies, Xi Jinping and the elite communist leadership have seized on Taiwan, a free and democratically governed nation, as means of cultivating nationalist sentiment.

Projecting the issue inaccurately as one of “separatism,” Xi stated that "it is a shared aspiration of all Chinese people and in their basic interests to safeguard China's sovereignty and territorial integrity and realize China's complete reunification," as quoted by Reuters.

Following the passage of the Taiwan Travel Act, other Chinese officials have spoken in much stronger and much more direct language than Xi Jinping. The Chinese Ministry of Foreign Affairs immediately responded saying that China is “strongly opposed to the measure” and that the U.S. government should immediately “correct its mistake.”

The state-run mouthpiece Global Times quoted some “Chinese observers” as saying that "military pressure” would be increased in response to President Trump’s show of support for Taiwan.

However, beyond the usual complaints and appeals for national unity, China has not responded in any substantive way to the Taiwan Travel Act. Many observers suggest China may be waiting to see how Trump will apply the new law, or if he will leave it simply as a symbolic gesture.

Meanwhile, some analysts have already suggested that a presidential level meeting between Trump and President Tsai will be the most effective means of demonstrating the scope of the new law and to make the United States' support for Taiwan clear to the international community.