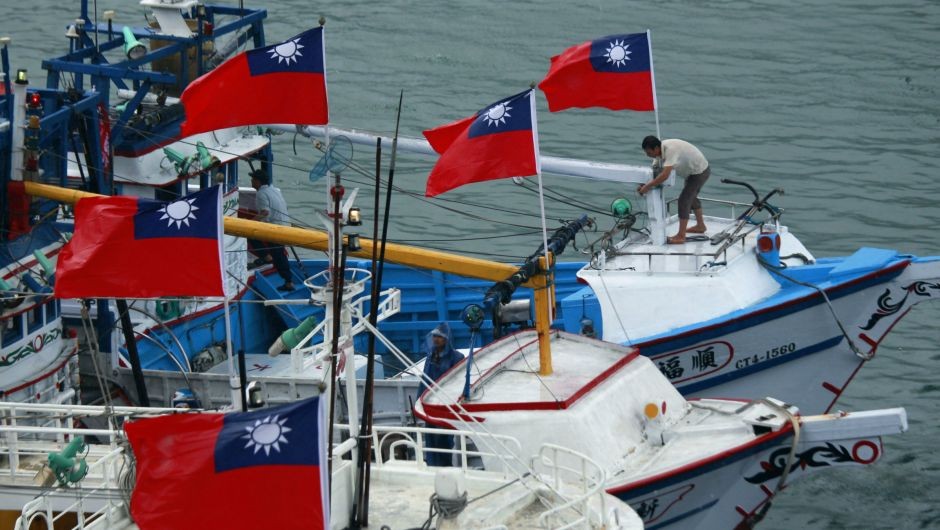 TAIPEI (Taiwan News) – During the recent meeting between fishery agencies of Japan and Taiwan, several revisions were made to a 2013 bilateral agreement concerning fishing rights around the disputed Diaoyu Islands (Jp. Senkaku Islands).

The new regulations will go into effect in April, and there will be a trial period until July, during which time vessels and their methods will be observed and catches analyzed.

The new agreements govern fishing around one triangular zone situated around the Diaoyu Islands, and along the Yaeyama Islands at the southern edge of the Ryukyu Island Chain. The zone is open for fishing by each state provided each government regulates the number of ships and catches in the area, according to the bilateral pact, reports the Diplomat. Japan News notes that under the previous arrangement, Japanese vessels were permitted use of the entire zone from early morning to afternoon, and Taiwanese vessels were allowed to fish from late night to dawn.

However, the direction of trailing lines, and the arrangement of fishing fleets were reported to create problems and imbalances in catches between Japanese and Taiwanese fleets.

Under the new arrangement, the zone will essentially be subdivided into Japanese and Taiwanese subsections, but based only on a preference for fishing method. Both countries will retain access to the entire fishery zone, but will be expected to adhere to the regulatory expectation regarding fishing time and the method prescribed for each subsection.