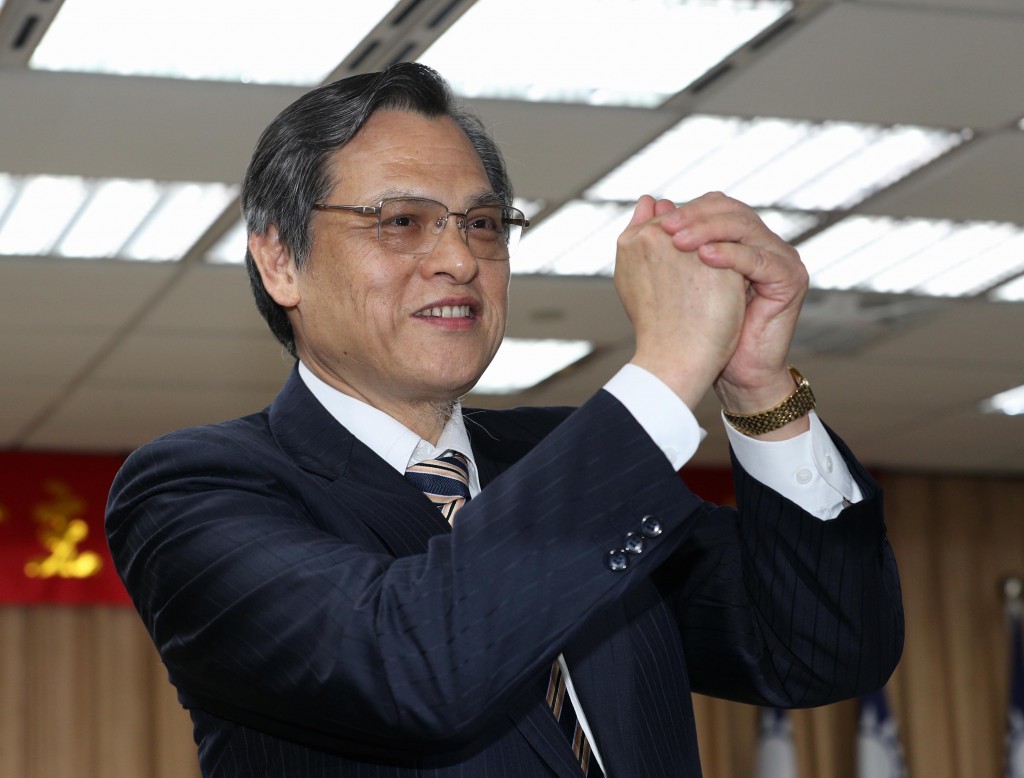 TAIPEI (Taiwan News)— As the relationship between Taiwan and China continues to deteriorate, the Taiwan government has put its faith in newly appointed minister Chen Ming-tong (陳明通), a scholar who is known for his knowledge on cross-strait affairs and who has a decent rapport with Chinese officials.

Chen took the same post during the administration of former President Chen Shui-bian (陳水扁) from 2007 to 2008. Since then, Chen had served as a professor of the Graduate Institute of National Development at National Taiwan University until the cabinet reshuffle was announced at the end of February.

Chen declined to comment on China’s personnel shift at the ceremony but said he looked forward to working with TAO’s new director in order to facilitate cross-strait peace.

Although the Chinese authorities have stated earlier that a new MAC minister would not bring much change to the current cross-strait relations unless the Tsai administration would accept the so-called "1992 Consensus," Chen promised his countrymen to make his best efforts to foster peace and stability on both sides of the Taiwan Strait.

Chen emphasized he had been to China many times over the past 28 years, “witnessing sky-turning, land-sliding changes in the mainland and making countless friends there."

Chen added that his past experience in dealing with China had prepared him for the tasks of improving Taiwan’s relationship with China, furthering cross-strait peace, and ensuring mutual survival and prosperity.

Speaking of China’s 31 policies intended to attract Taiwan’s capital, technology, and talent, Chen said MAC would form a working group to assist the Executive Yuan in responding strategically, and to report results to the President as well as the public on a regular basis.

As for the growing tension between China and the U.S., which could potentially have a great impact on Taiwan, Chen seemed more reserved, repeating his earlier promise to be a peace-maker as the MAC minister.

Nor did Chen respond to concern over increasing Chinese pressure against Taiwan following the signing of the Taiwan Travel Act (H.R. 535) by U.S. President Donald Trump on March 16. 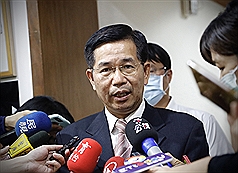