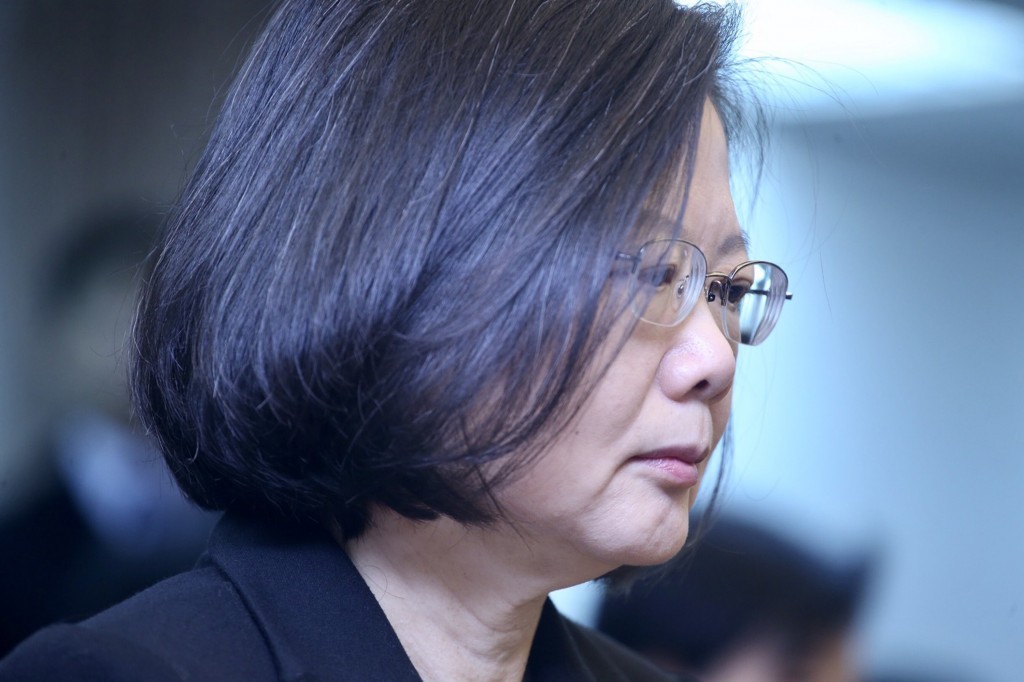 TAIPEI (Taiwan News) — The results of a recent poll by the Taiwanese Public Opinion Foundation show that public approval of Taiwan independence has decreased to 38% since 2016.

Chairman of the Taiwanese Public Opinion Foundation, You Ying-long (游盈隆), said that public opinion of Taiwan independence has decreased by 12.9 percentage points since President Tsai Ying-wen (蔡英文) assumed office. Chairman You said that this shift is a bizarrely steep and sudden.

Approximately 1,072 people over 20 years old participated in this poll between March 11 and March 13 of this year.

The study revealed that 20.1% of the public favors unification, 24.1% is satisfied with the current situation, 38.3% favors independence, and the remaining 17.5% has no opinion or did not answer, according to UDN.