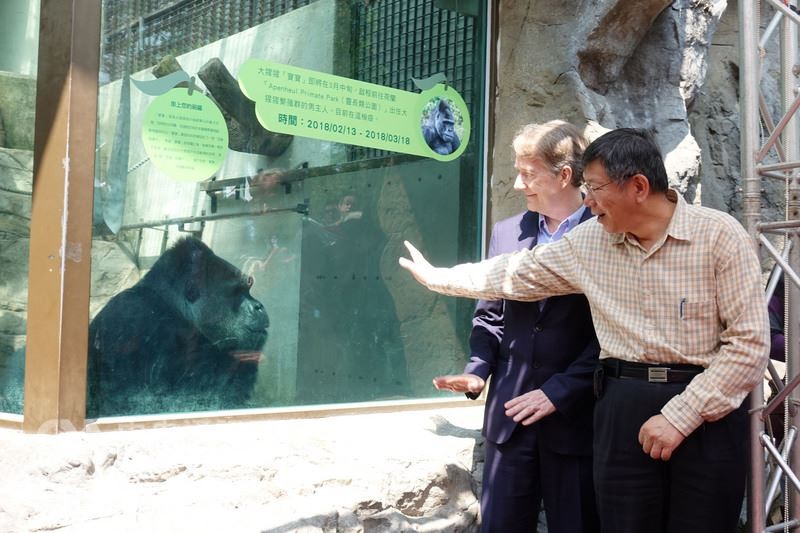 Baby is relocating to the Apenheul Primate Park in Apeldoorn, Amsterdam. He will replace a male silverback gorilla and then learn how to lead a pack of female gorillas as well as establish a family of his own, reported CNA.

The 33-year-old gorilla came to Taiwan when he was two years old, according to Apple Daily. Guy Wittich, Representative and Head of the Netherlands Trade and Investment Office (NTIO), and Mayor Ke attended the farewell party to wish Baby a pleasant journey.

Mayor Ke jokingly said that he hopes Baby’s children are able to visit Taiwan if they have the chance, and hopes that Baby’s relocation to the Netherlands is an indictation of a better relationship between Taiwan and the Netherlands.

Wittich said that the Primate Park would take good care of baby and that he will personally visit the park next time he is Holland, according to CNA.

Baby’s veterinarian doctor of six years will accompany him to the Netherlands. The doctor will wait with Baby during a one-month quarantine and help him become acclimated to the new environment. 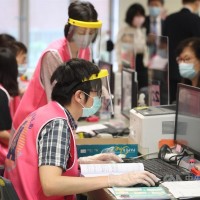 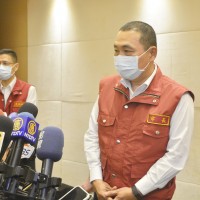 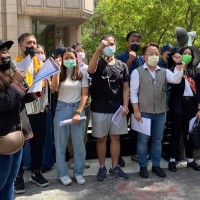