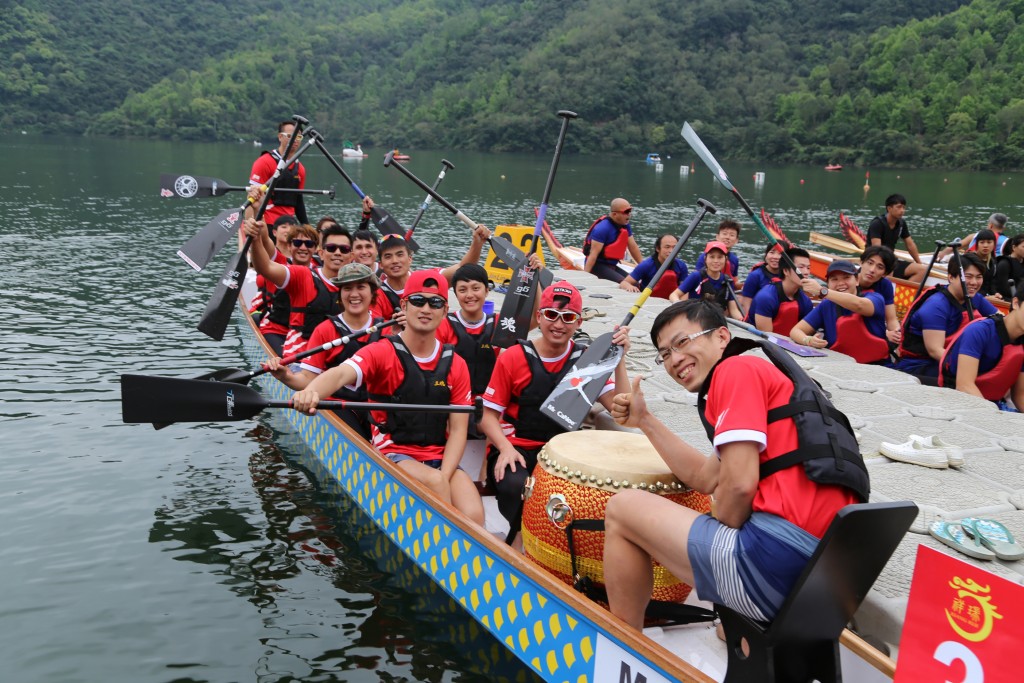 A celebratory ceremony for the athletes will be held this afternoon and attended by Hualien County officials, including the Hualien County Magistrate, Fu Kun-chi (傅崐萁). The Japanese team who made the donation wore T-shirts at the race’s opening ceremony that said “Good luck Hualien” (花蓮加油).

The Magistrate gave a warm welcome to all athletes at the opening ceremony and invited them enjoy Hualien’s night markets and to journey deeper into the city, according to CNA.

Competing teams came from around the world, including Argentina, Germany, Ukraine, South Korea, and Hong Kong, are evidence of Taiwan's growing popularity in terms of sporting events for the international audience, according to event organizers.