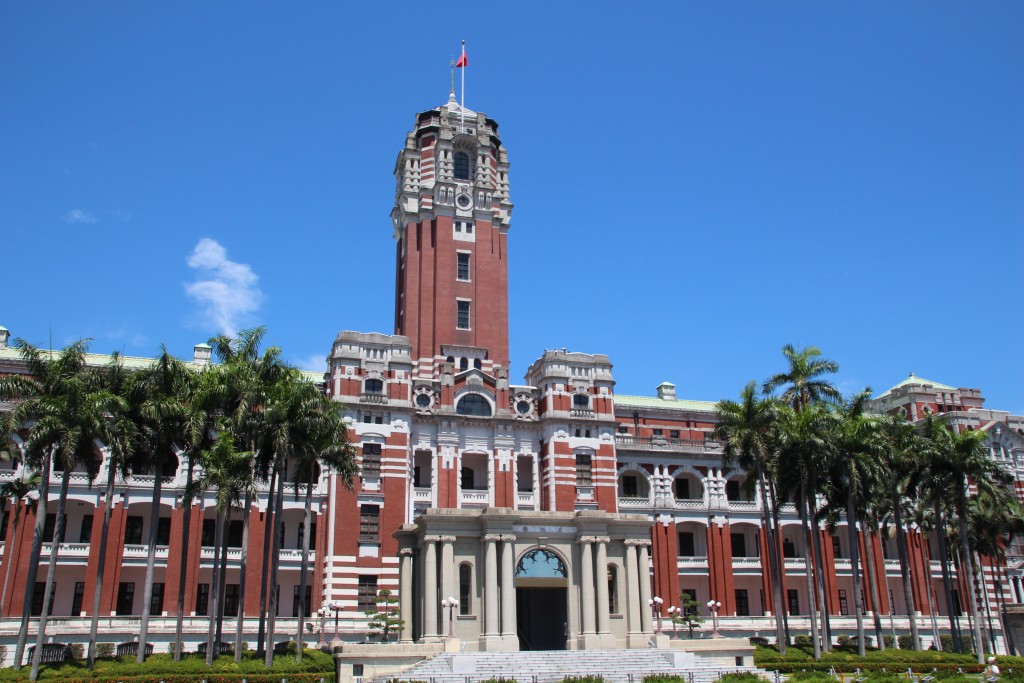 TAIPEI (Taiwan News) – After President Trump’s approval of the Taiwan Travel Act on March 16, the Office of the President released an official statement expressing gratitude for all of the support shown by US Congress and President Trump to the people of Taiwan.

Presidential spokesperson Lin Heming (林鶴明) released an official statement on March 17, Taiwan time, several hours after President Trump gave his signature of approval to the Taiwan Travel Act. On behalf of the Tsai administration, Lin assured the United States and the people of Taiwan that the government would continue working closely with the U.S. to further strengthen ties between the two countries.

“The United States is an important ally of Taiwan, and we express our sincerest gratitude for the long-standing support that the U.S. has shown in all areas. Moving forward as a member of the international community, Taiwan pledges to maintain and develop a cooperative relationship with the U.S. to continue contributing to the peace, stability and prosperity of the region,” the statement read.

China has also responded to the Taiwan Travel Act saying it is “strongly dissatisfied with the act and strongly opposes it.” Beijing has urged the Trump administration to cease pursuing closer ties with the Taiwanese government, because such activity contravenes Beijing’s desire to control the island, reports NHK.