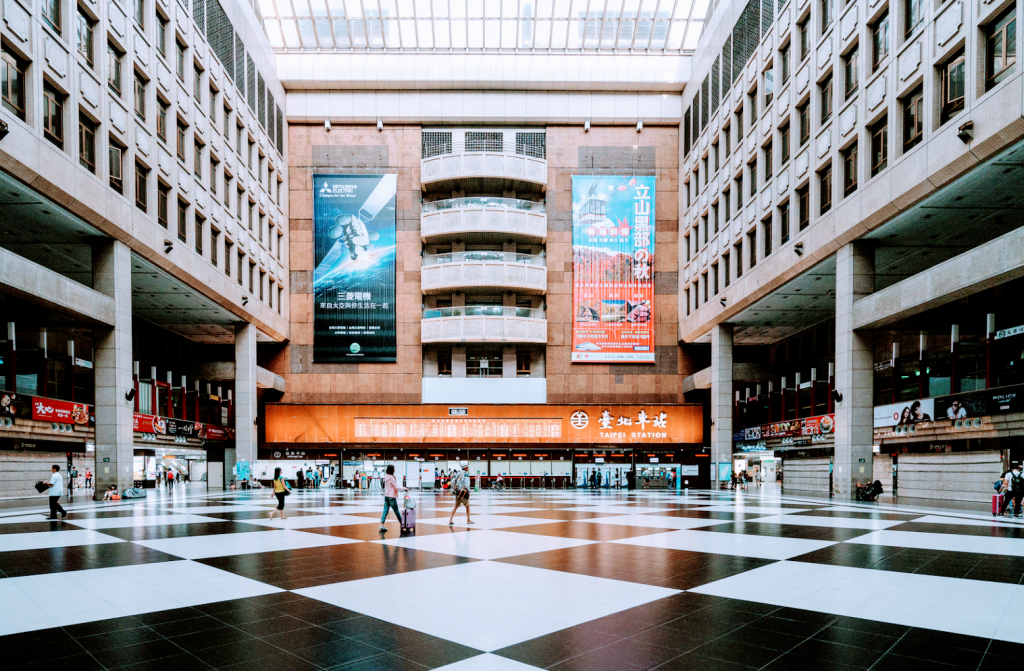 Taipei Main Station has been nicknamed “the biggest maze in Taiwan.” Every day around 540,000 people make their way through the station, the largest rail station on the island, and every day countless passers-through get lost. The app will include: indoor navigation of the station, suggested routes, safety features, and nearby parking lot information. App users will be able to search floor-by-floor for shops and restaurants as well as train times and nearby landmarks.

The app is the result of a joint effort between Taipei City government and Askey (亞旭電腦).

An Askey developer said the App is estimated to be available for download on Android phones via Google Play on March 27 and available for Apple phones by April 14, according to UDN. Deputy Mayor Lin said that while most people know about the transportation interchanges located in Taipei Main Station, like the trains, subway, and buses, most do not feel comfortable venturing into the underground market places or restaurants because they feel it is easy to get lost, reported CNA.

The app is part of a larger initiative to make Taipei a smart city as well as make disaster prevention routes inside the station even easier to identify, said Lin.