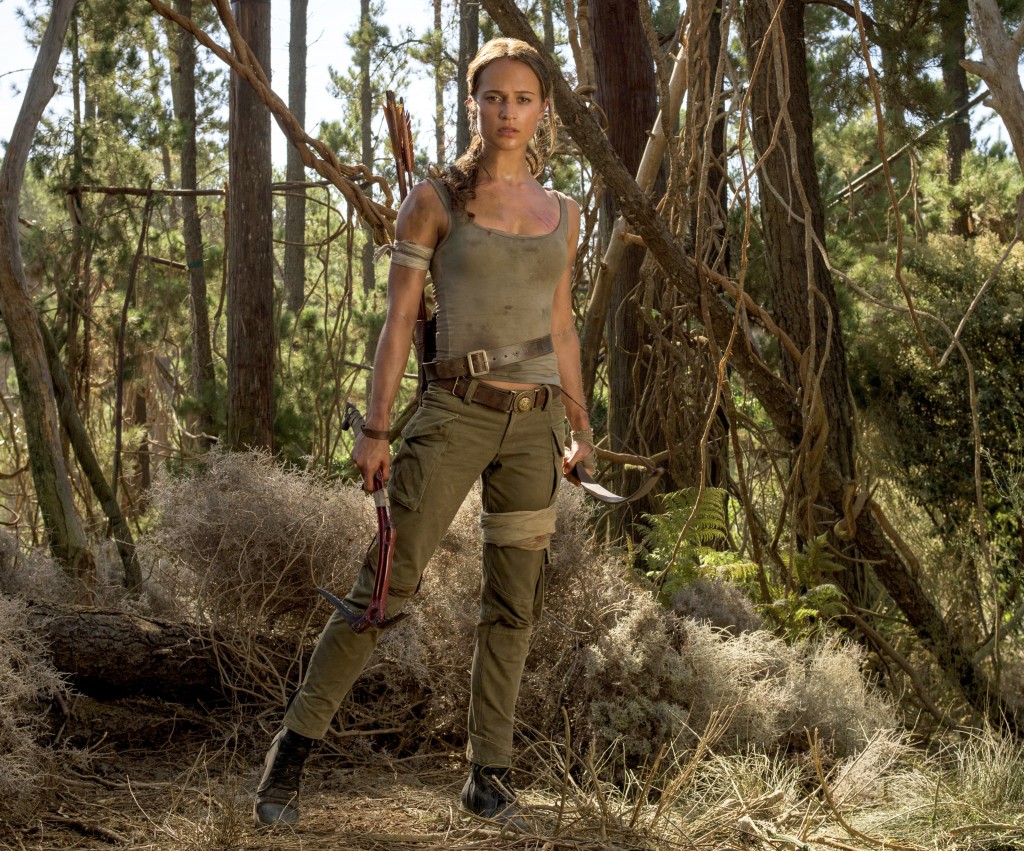 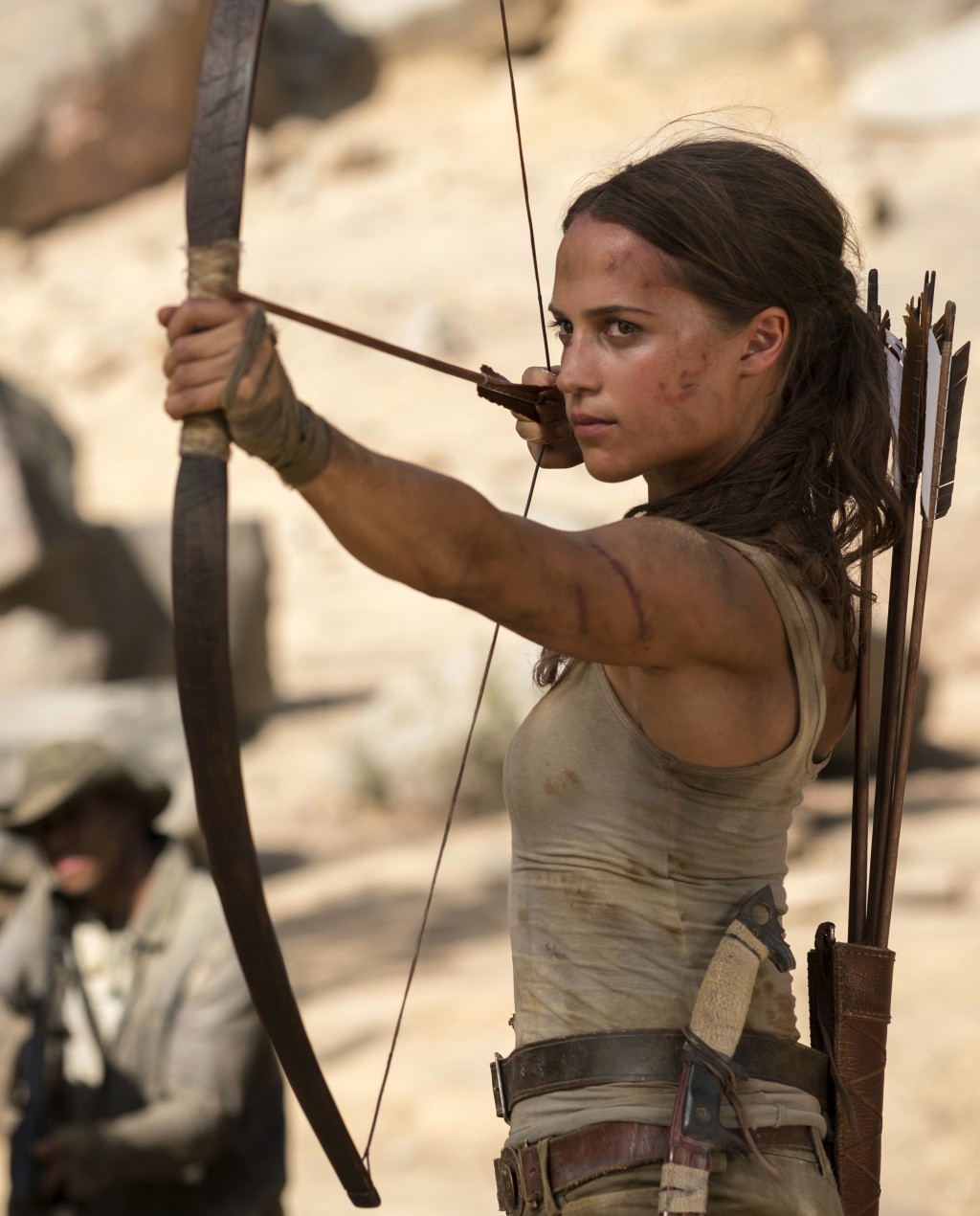 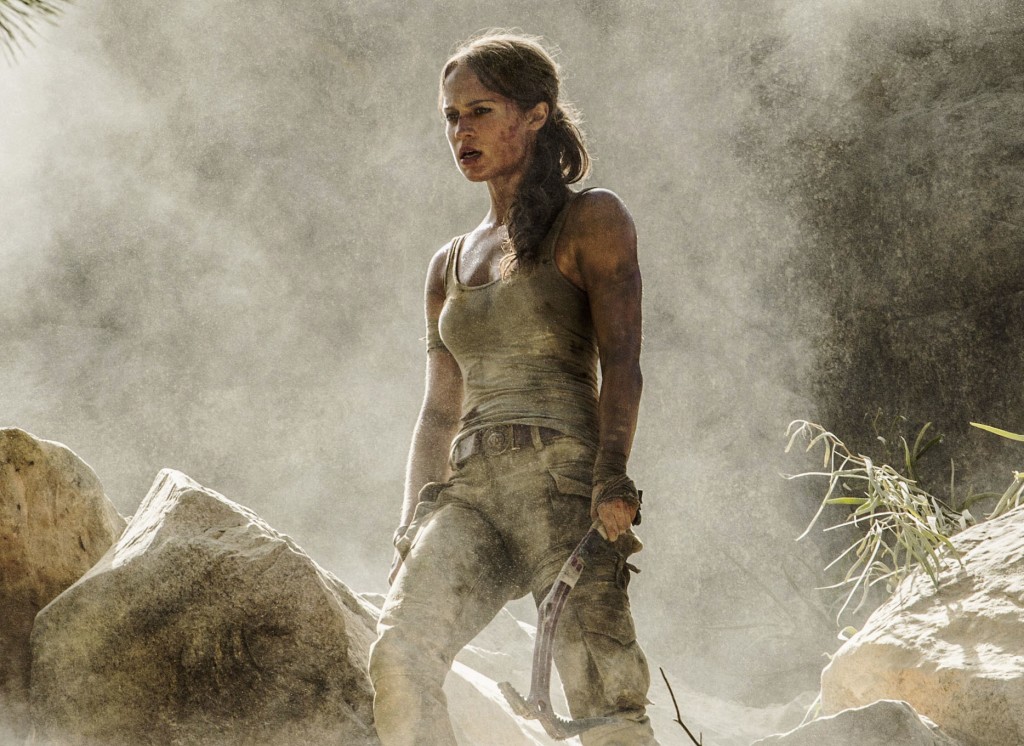 "Physically, anyone can train to be a superhero," Lygdback said.

Diet is paramount, even more than physical training, he said. He directs his clients to eat every three hours and avoid sugar and "fast carbs" like white rice and flour.

"You'll see a big change, mentally and physically, just by changing the nutrition," he said.

Vikander spent seven months preparing to become Croft. The first three were just about diet, Lygdback said. His clean-eating plan includes lots of protein and vegetables. A sampling at the "Tomb Raider" boot camp featured broccoli blossoms and seared steak. He says 17 out of 20 meals should be on point, with three splurge meals in the mix.

"I love desserts. I love chocolate. I love a glass of Barolo on a Saturday night," said Lygdback, whose Hercules-shaped form appears to have zero body fat.

Four months ahead of filming, Vikander began working daily with Lygdback for hour-long sessions incorporating martial arts, weight training and movement education to give her a greater command of her body.

"Magnus really helped me transform for the role," she said. "And gain a sense of empowerment."