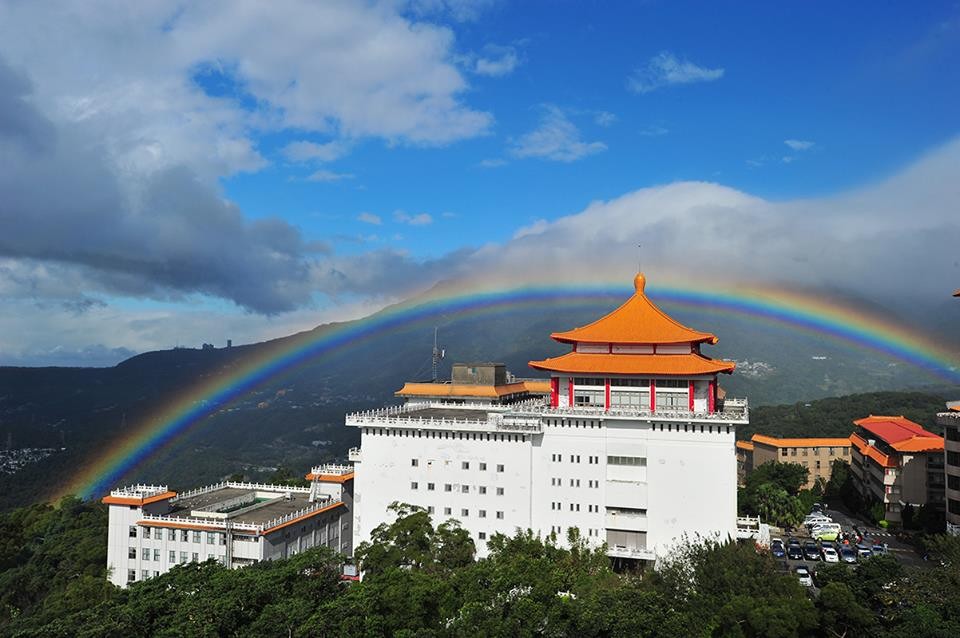 TAIPEI (Taiwan News) — A Guinness World Records committee will hold a formal ceremony March 17 at the Chinese Culture University (CCU) to recognize Taiwan as the new record holder of the longest lasting rainbow in the world.

The rainbow was recorded on Nov. 30, 2017 by Chou Kun-hsuan (周昆炫) and Liu Ching-huang (劉清煌), professors in the Department of Atmospheric Science at CCU, from the roof of the Dayi Building on the CCU campus.

This is the first time Taiwan has ever received a world record for natural science related phenomenon.