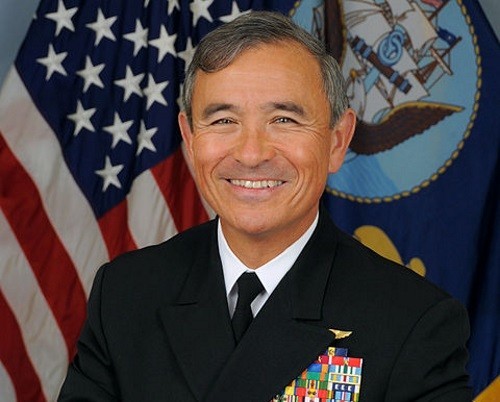 TAIPEI (Taiwan News) - Admiral Harry Harris, the chief of the US Pacific Command (USPACOM), is publicly supporting the sale of arms to Taiwan to boost the country's self-defense capability as China has been expanding its military spending over years, adding that the U.S. should continue its deterrence against Beijing's threat to use force to unite Taiwan.

Harris made this statement in front of members of the Senate Armed Forces Committee during a congressional hearing on Thursday.

In February, he told members of House's Armed Services Committee about China's ongoing actions in the contested waters of the South China Sea and that China-Taiwan forced reunification is "unacceptable." He considers Chinese investment across the Indo-Pacific region, including real estate transactions in the vicinity of military installations, as threats that may “undermine” U.S. national security objectives and those of U.S. allies and partners.

"China is leveraging military modernization, influence operations and predatory economics to coerce neighboring countries to reorder the Indo-Pacific to their advantage," said Harris at Thursday's hearing, and that is eroding the free and open international order.

Harris said that the USPACOM is supporting Taiwan to build up a reliable and cost-effective deterrence and defense capabilities on a regular and continued basis to help ensure the preservation of Taiwan's democratic institutions. 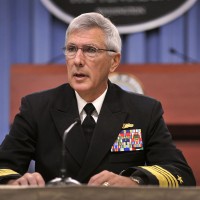 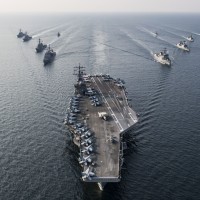 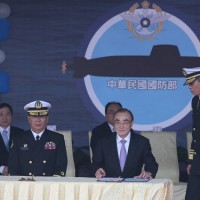 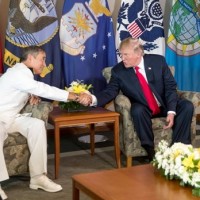 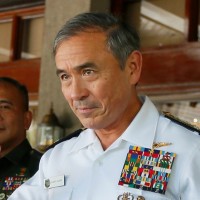