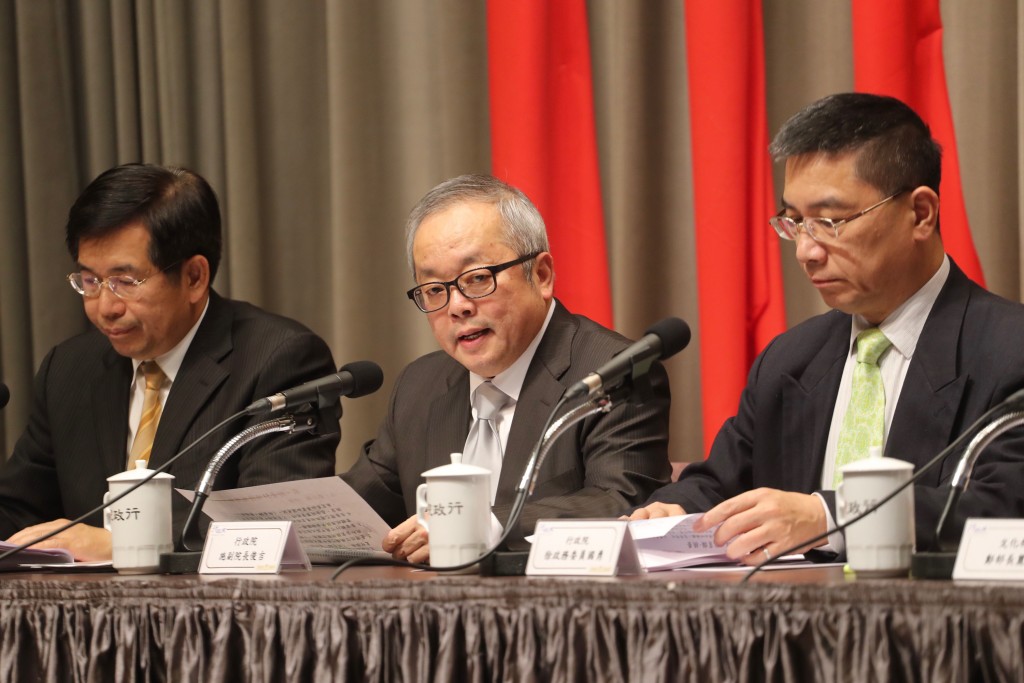 On Thursday, the government first said that people should no longer use the term “31 Incentives” to refer to the Chinese measures. They were feared to cause a brain drain out of Taiwan, as well as attract more business investment away from the island.

At the Cabinet’s news conference Friday, Vice Premier Shih Chun-chi (施俊吉) described Beijing’s measures as only favoring Taiwan in name, but in reality just benefiting China. The communist country was just trying to draw away Taiwan’s money, talent and technology to help solve its own economic troubles, the vice premier said.

The vice premier also presented a package of eight strategies which he said could counter the expected ill effects of the measures China’s Taiwan Affairs Office unveiled on February 28.

The strategies included better financial and other support for academics and researchers, funding of innovators, helping businesses to reward talented employees, and improve the working conditions and pay for medical staff.

Shih said the government would also step up protection of confidential data, provide more help to enterprises to upgrade their equipment and software, and revitalize the stock market by shortening the review period for a new listing, and help Taiwanese firms to return from overseas and list on the Taiex.

The Cabinet also promised more investment for the cultural and audiovisual sector, including NT$6 billion (US$206 million) from the National Development Fund to be devoted to cultural content. 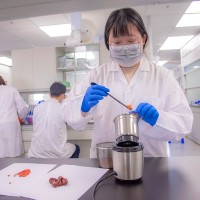 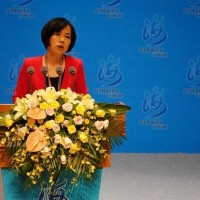 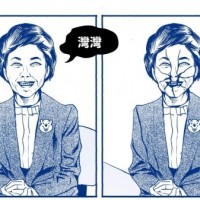 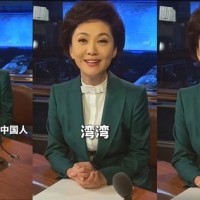