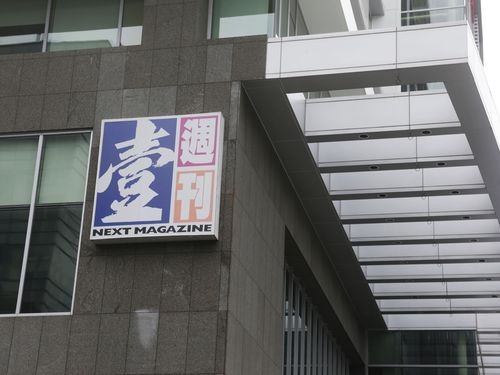 TAIPEI (Taiwan News) – The Taiwanese edition of Next Magazine (壹週刊) will cease publishing a printed version next month and lay off staff but continue online, sister publication the Apple Daily reported Thursday.

The Taiwanese version of the Hong Kong magazine was launched in 2001, and over the years built up a reputation for paparazzi-style reports about celebrities but also for uncovering political and business scandals.

Over recent years, several attempts by its owner to sell the magazine to powerful Taiwanese business groups or to a Hong Kong businessman flopped.

The Hong Kong version of Next issued its final printed magazine on March 14, while the Taiwanese version is expected to follow suit on April 4.

Next officials told the Apple Daily that some of the staff would be “repositioned” to meet the new online formula, and that large-scale layoffs were not the order of the day. More details about the changes would be announced next week, but the magazine would stick to its anti-establishment style of reporting, officials said.

A labor union spokesman told the Apple Daily that the decision would severely affect morale at Next, and said management should pay compensation at a rate higher than legally requested or reassign staff within the group. 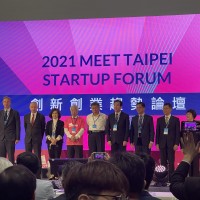 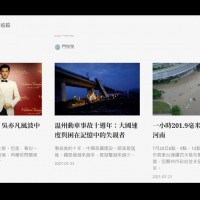 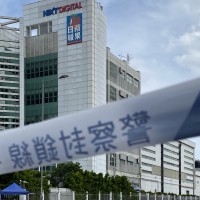 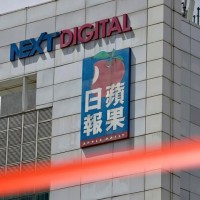