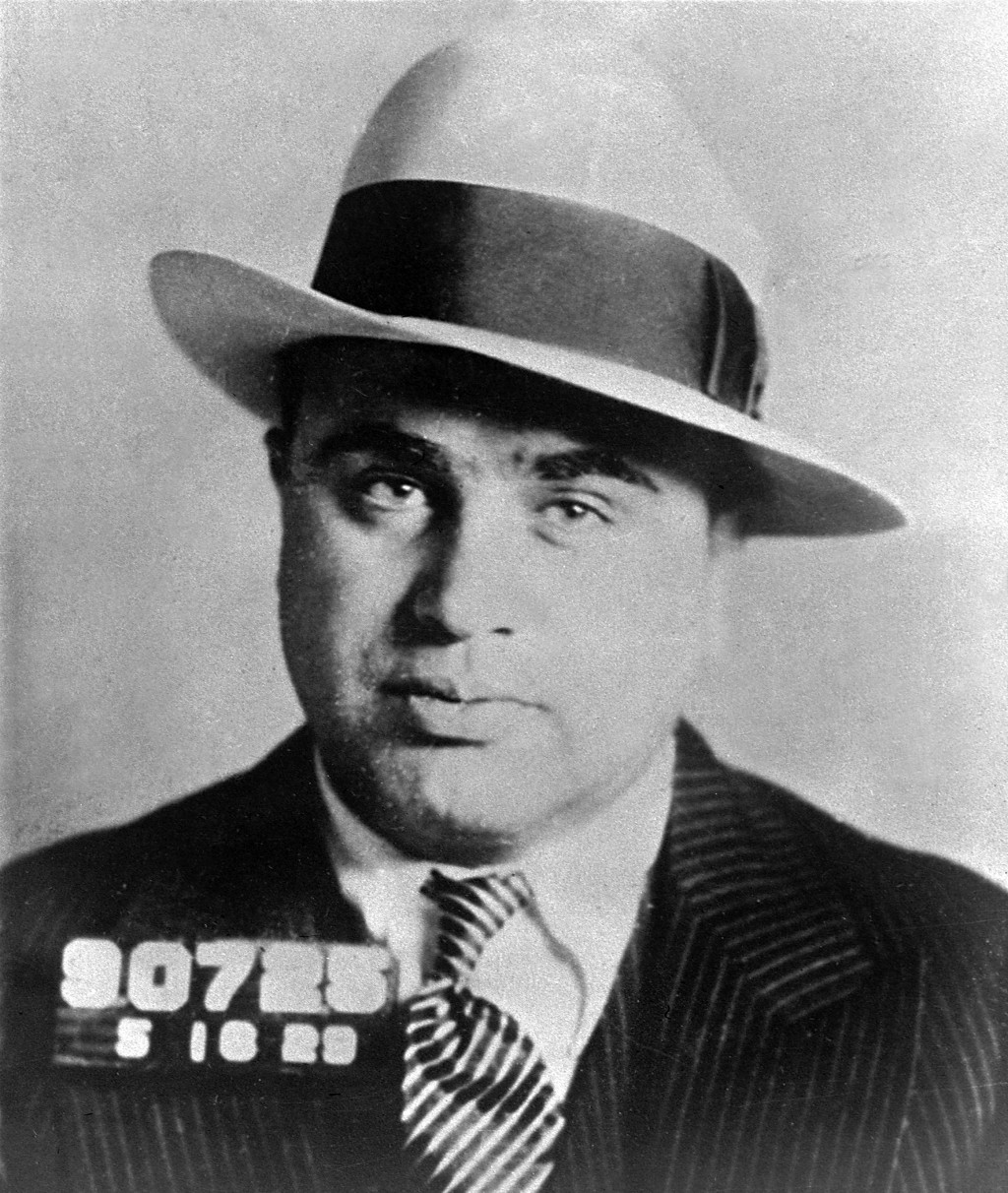 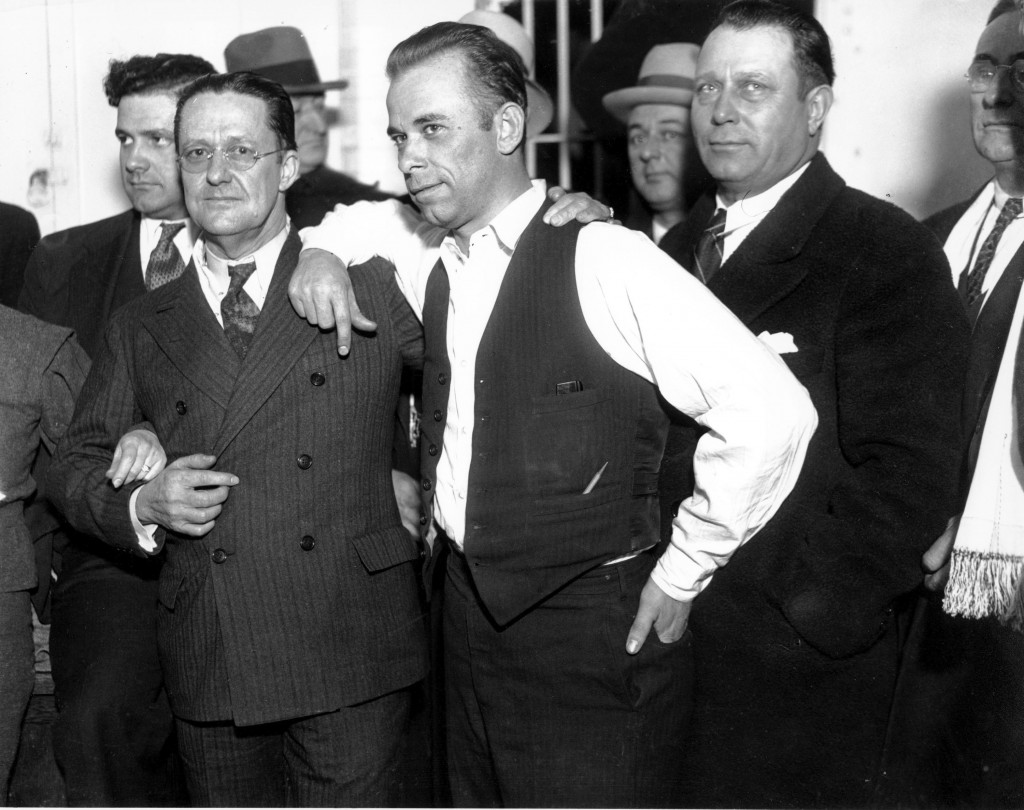 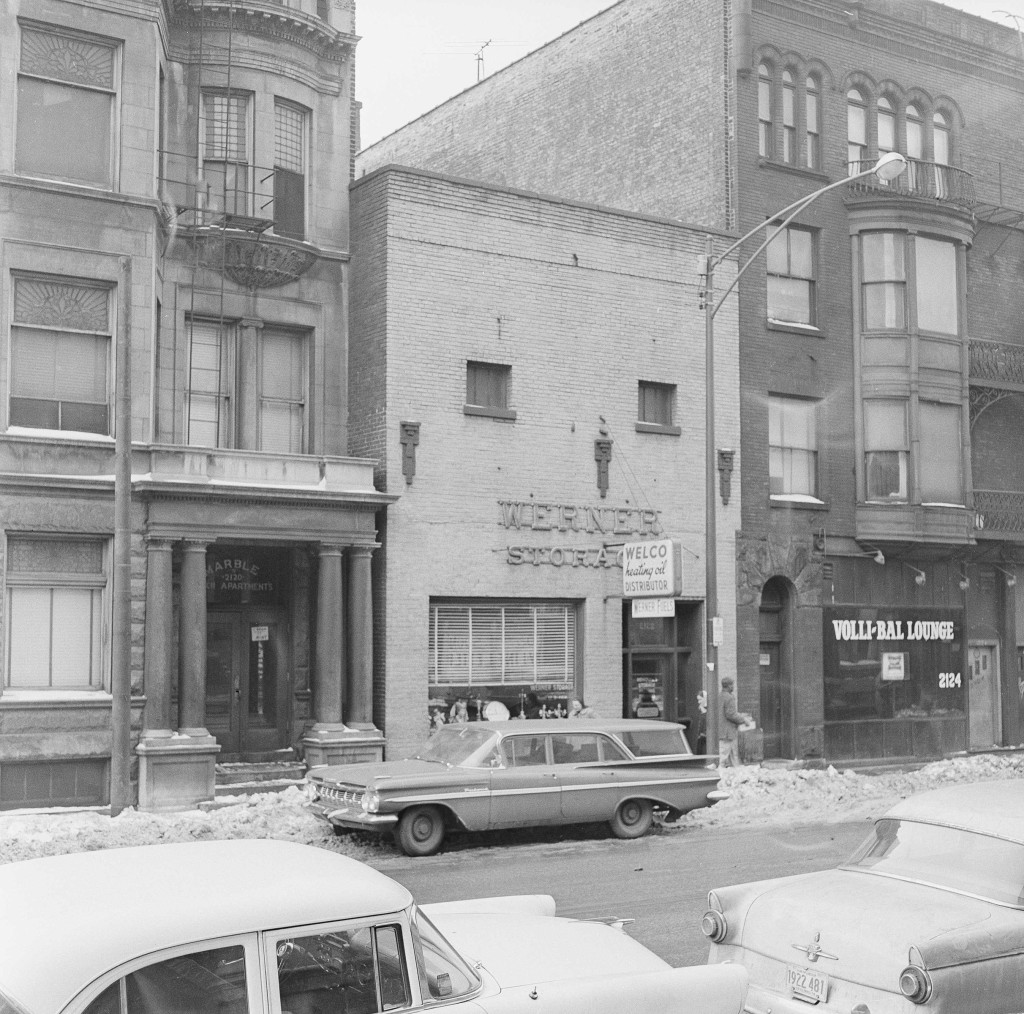 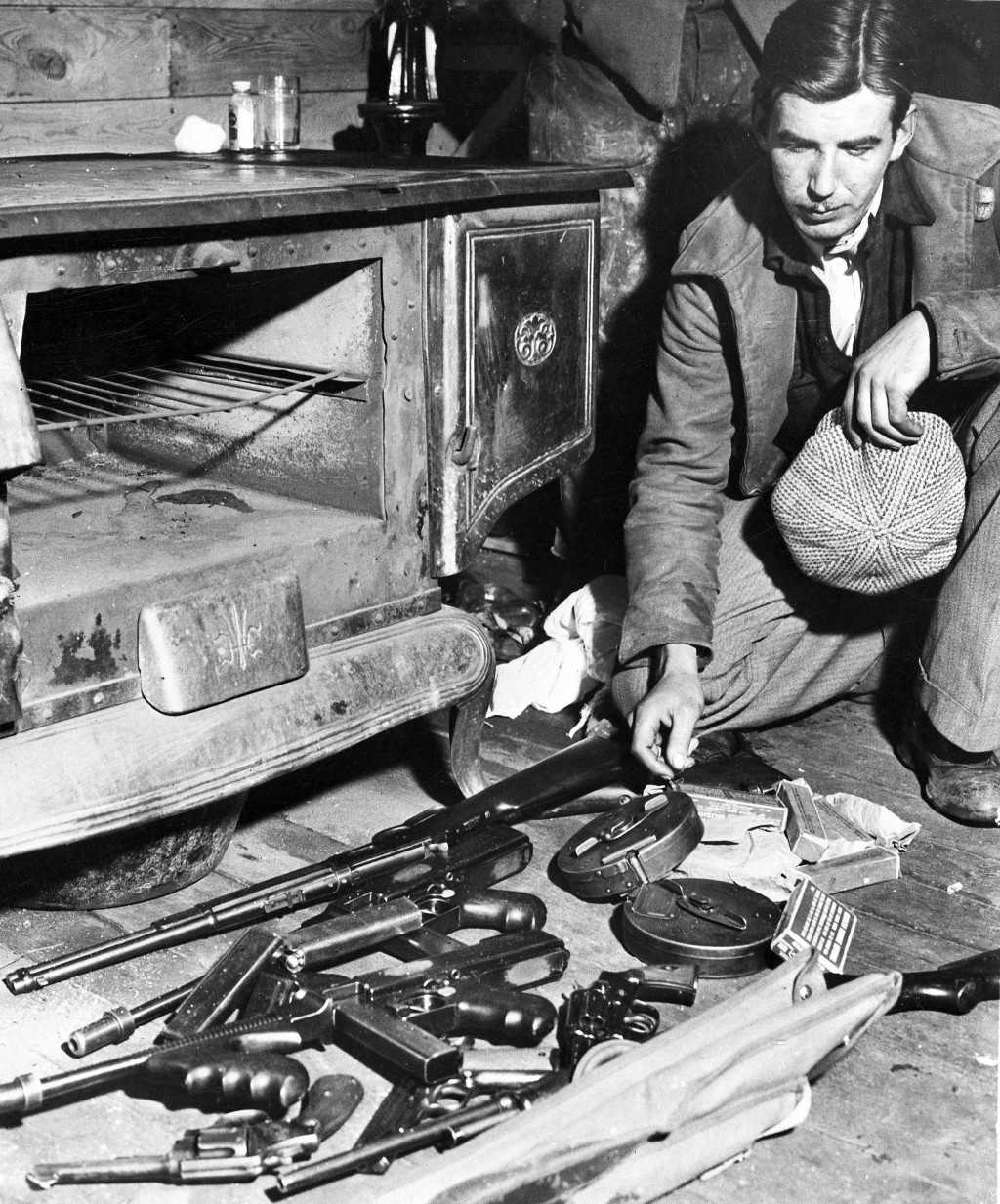 CHICAGO (AP) — It was 1934. Mobsters armed with fully automatic "Tommy guns" had left a trail of bloodstained sidewalks and pockmarked walls across the country, and the new president had narrowly escaped assassination the year before. It was time for action on gun control. And the National Rifle Association seemingly agreed.

"I do not believe in the general promiscuous toting of guns," then-NRA President Karl T. Frederick told members of the House Ways and Means Committee. "I think it should be sharply restricted and only under licenses."

The resulting National Firearms Act — passed five years after the infamous St. Valentine's Day Massacre in Chicago — taxed, rather than banned, machine guns. But it was a pivotal moment in America's history, marking the first comprehensive federal gun-control law.

It was also a big moment for the NRA, founded in 1871 by two Civil War veterans. The group had managed to get a seat at the table — helping to gut most of the bill's original provisions and establishing itself as a key player in Washington, D.C.

Now the survivors of a modern-day Valentine's Day massacre — last month's rampage in Parkland, Florida — are demanding that members of Congress sever their ties with the NRA and do something about assault rifles like the legally purchased AR-15 Nikolas Cruz allegedly used.

As it was in 1934, the debate over gun control is essentially the same — whether civilians should have access to certain kinds of firearms.

Introduced too late for World War I, the Thompson submachine gun was marketed as the perfect self-defense weapon — "ideal ... for the protection of large estates, ranches, plantations, etc.," read one 1920s advertisement from its manufacturer. "Full automatic, fired from the hip, 1,500 shots per minute."

Despite assurances the weapon would only be sold "to responsible parties after a thorough investigation," many found their way into the hands of bootleggers and bank robbers. Gangsters Al Capone, John Dillinger and George "Machine Gun" Kelly began terrorizing the nation, and forensics tied two Tommy guns to the Feb. 14, 1929, incident in which seven men associated with mobster George "Bugs" Moran were gunned down by Capone men dressed as police.

Then in February 1933, during a visit to Miami, President-elect Roosevelt emerged miraculously unscathed from a barrage of five bullets from a .32-caliber pawnshop revolver. Hearings on the National Firearms Act began in April 1934.

The original bill proposed registration and steep taxation on all firearms. There were also provisions for taking fingerprints and tracking future gun transfers.

Then-Assistant Attorney General Joseph B. Keenan readily acknowledged that criminals would ignore the law. But by requiring taxes and registration, he said, "we do hope to make it a simple matter ... to put them behind the bars when they violate these regulations."

The NRA had been pushing a measure in state legislatures to regulate machine guns, but worried Congress was trying to go too far. During hearings, the Second Amendment was not mentioned by name, but its spirit was certainly invoked.

The final law imposed a $200 tax on the making and sale of machine guns, silencers, and shotguns and rifles with barrels of less than 18 inches. Handguns and "sporting arms" were exempted, as the NRA wished.

Despite the general aura of collegiality and collaboration in 1934, historian Patrick Charles says the NRA was doing then what it does now — fighting to thwart any significant restrictions on guns.

"The whole time the NRA is saying, 'We support reasonable firearms laws, and we're just trying to help you.' Basically, what they did is they got their hands in the cookie jar to write the law for Congress, and they commandeered the whole law and made it the way they wanted to," says Charles, author of "Armed in America: A History of Gun Rights from Colonial Militias to Concealed Carry."

Over the ensuing eight decades, mob killings, assassinations, crime waves and politics have dictated federal gun laws. The NFA was followed by the Federal Firearms Act of 1938, the Gun Control Act of 1968, the "Brady Law" of 1993 and the Federal Assault Weapons Ban of 1994. That last expired in 2004. Numerous attempts to renew it have failed.

Like many, Charles thought the 2012 slaughter of 26 students and teachers in Newtown, Connecticut, was another of those moments in "the shooting cycle" that would spur new federal gun control. It wasn't.

Survivors of the Parkland shooting are vowing that this time will be different. They want an outright ban on assault-style rifles, which Stoneman Douglas senior Samuel Zeif, in a White House meeting with President Donald Trump, called "a weapon of war."

But Alan Gottlieb, founder of the Second Amendment Foundation, says this is not 1934, and there's no equivalency between assault rifles and machine guns. While the Parkland students make "some very sympathetic messengers," he doesn't foresee anything changing.

"No gun rights group is going to support a ban," he says. "A gun doesn't have a finger to pull its own trigger or a brain to hate with. There's where our problem is."