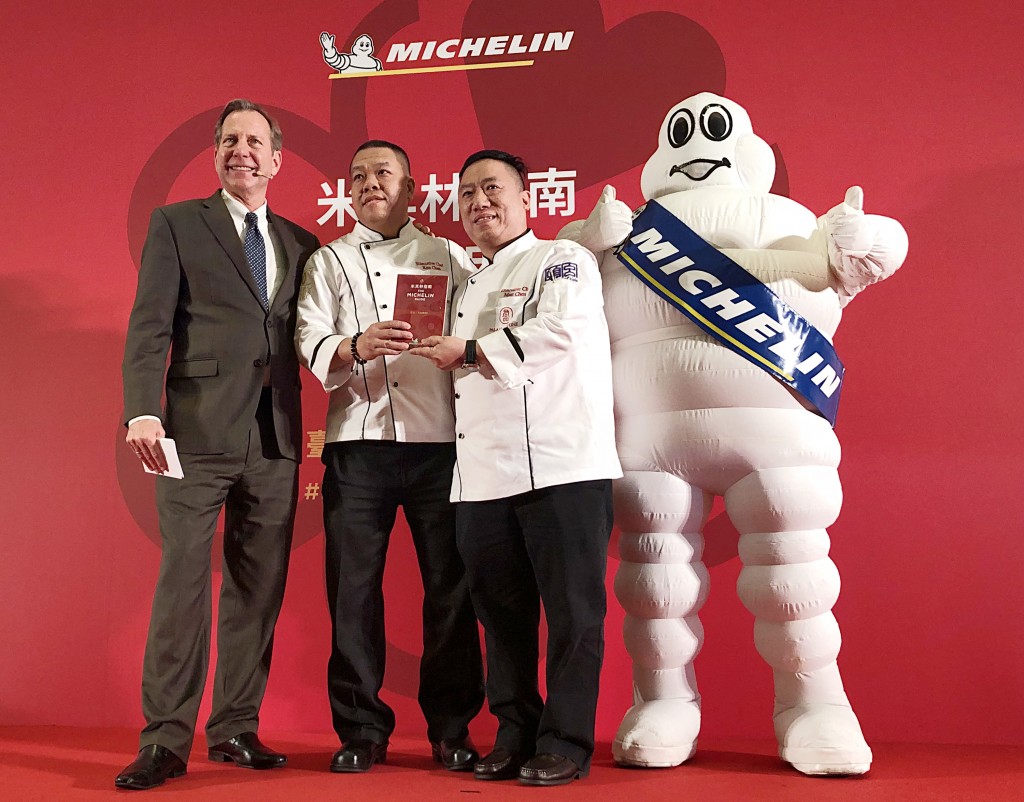 A total of 110 restaurants made it into the Red Guide, spanning 33 cuisine types, including 20 restaurants which were awarded one or more stars. But it was only Le Palais that received the three star accolade, while Japanese contemporary Ryu Gin and Chinese cuisine restaurant The Guest House were the only eateries that received a two star rating.

"Chef Chan and his team have mastered the art of cooking a variety of Chinese cuisine types and the dining experience here truly outstanding; worth a special journey! The Cantonese-style crispy roast duck, lobster, tofu and other dishes are remarkable, and baked egg custard tarts are sublime. All of the chef's creations have won inspectors over." Secret is in the Sauce

In an interview with CNA, Ken Chan emphasized that it was executive chef Matt Chen's (陳泰榮) decision to use Hong Kong sauces such as light soy sauce, dark soy sauce, Hoisin sauce, salted duck sauce and seasonings that gave the savory taste and flavorful aroma that Taiwanese style dishes cannot compete with. Both chefs believe that it was their sauces which separate them from the competition in the first-ever Michelin Guide for Taipei.

Located in Taipei's historic Datong District, Le Palais can be found in the Palais de Chine Hotel at the following address: No. 3, Section 1, Chengde Road, Taipei 103.

The map of all the Michelin-starred restaurants in Taipei can be seen below: 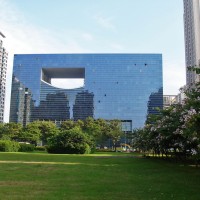