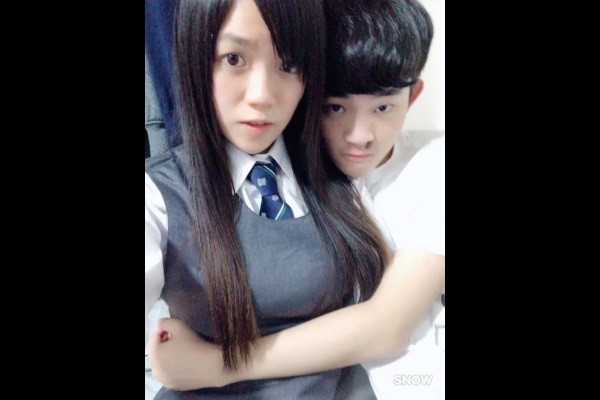 TAIPEI (Taiwan News) -- After a Hong Kong man confessed to killing his girlfriend and stuffing her body in pink suitcase, police have discovered her remains near a Taipei MRT station.

To celebrate Valentine's Day together, the suspect, 20-year-old Chan Tung-kai (陳同佳) and his girlfriend, 21-year-old Poon Hiu-wing (潘曉穎), traveled to Taiwan on Feb. 13 and had originally booked a return ticket on Feb. 17, according to police. The couple stayed at the Purple Garden Hotel on Nanjing West Road in Taipei's Datong District.

However, on Feb. 17, Chan returned to Hong Kong alone and Poon's father noticed that his daughter had not returned home, nor did she respond to phone calls, so he became suspicious. When Poon's father questioned Chan about her whereabouts, he said, "we had an argument and we went our separate ways," after which he ignored further attempts by her father to contact him.

Feeling helpless, Poon's father contacted Hong Kong police, after which investigators contacted Taipei police to access surveillance camera footage. They discovered that Chan on Feb. 17 had left the Purple Garden Hotel suspiciously struggling to drag a large, pink suitcase, they questioned Chan about Poon's whereabouts, but he gave the same response as he had to her father. Yesterday (March 13) at 6 p.m., Hong Kong police questioned Chan again, but this time they told him that Taipei police had discovered her body and they demanded that he confess to his crimes. Chan then confessed that he had killed Poon and disclosed that he had hidden her body in a meadow next to the Taipei Metro's Zhuwei station.

At 7 p.m., Hong Kong police notified Taipei police of her approximate location. A large team of police officers were then sent to search the grounds around Zhuwei MRT station in New Taipei City's Tamsui District. At 9:40 p.m., officers discovered her remains concealed beneath a tree, reported ETtoday.

In fact, people had reported smelling the stench of a rotting corpse over 20 days ago and police had been dispatched to the scene to try and find a body, but were unsuccessful. During last night's search, a larger number of officers were deployed and they continuously shouted "Miss Poon, please help us find you and send you home," which is a traditional custom in Taiwan to try and communicate with the spirit of the dead.

Because her body had been exposed to rain and sun over the course of 25 days, it had already become badly decomposed. 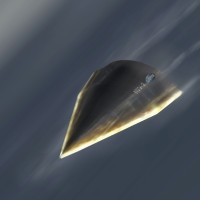