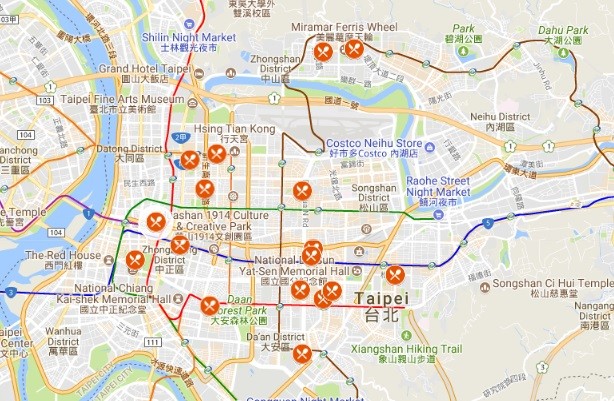 TAIPEI (Taiwan News) -- Michelin today (March 14) announced the star winners of its first Michelin Guide Taipei 2018 and Taiwan News has created an English version of the Google map identifying the position of each restaurant in Taiwan's capital city.

The map of all the Michelin-starred restaurants in Taipei can be seen below: 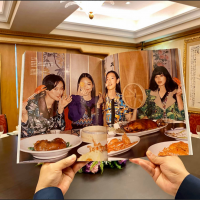 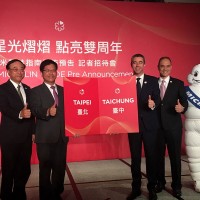 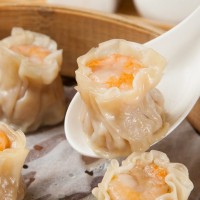 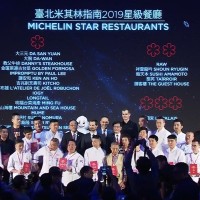 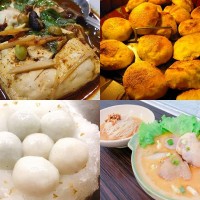