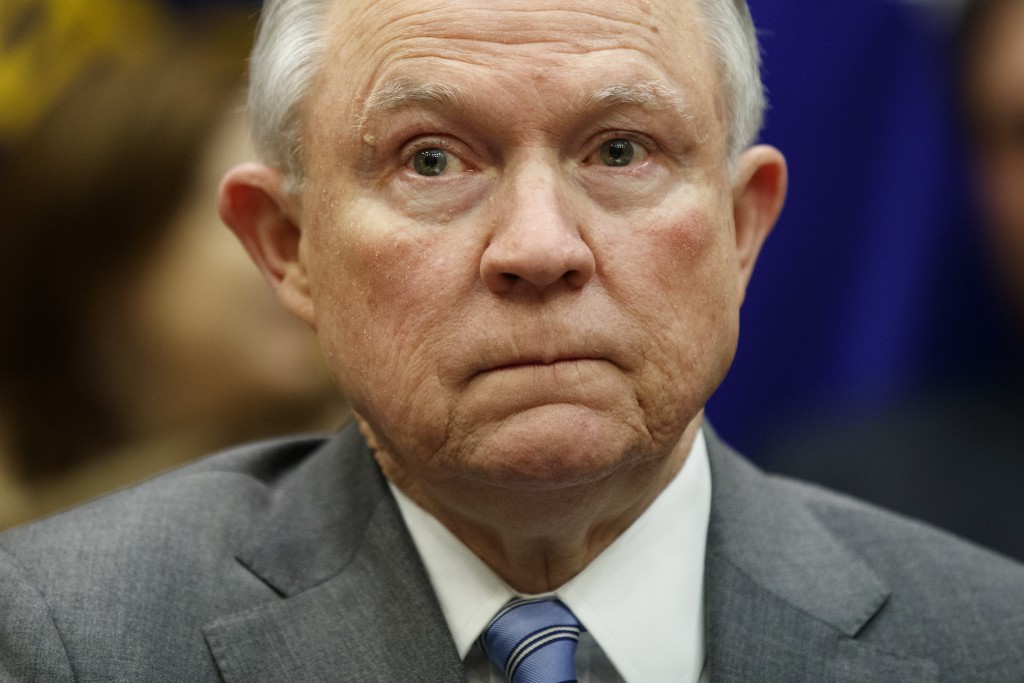 WASHINGTON (AP) — A Trump administration plan to crack down on people who lie to buy guns faces a giant hurdle by relying on federal agents and prosecutors who are already overwhelmed with responsibilities.

Attorney General Jeff Sessions this week prosecutors to take on more of the so-called lie-and-try cases. Lying on federal background check forms to buy a gun is a felony, but prosecutors rarely take on such cases.

A spokesman for the federal Bureau of Alcohol, Tobacco, Firearms and Explosives says it supports the administration's approach and will shift resources accordingly.

Sessions asks federal prosecutors to focus on people with a propensity for violence. But some officials say any additional emphasis on such cases would strain resources that could be put toward more pressing concerns.