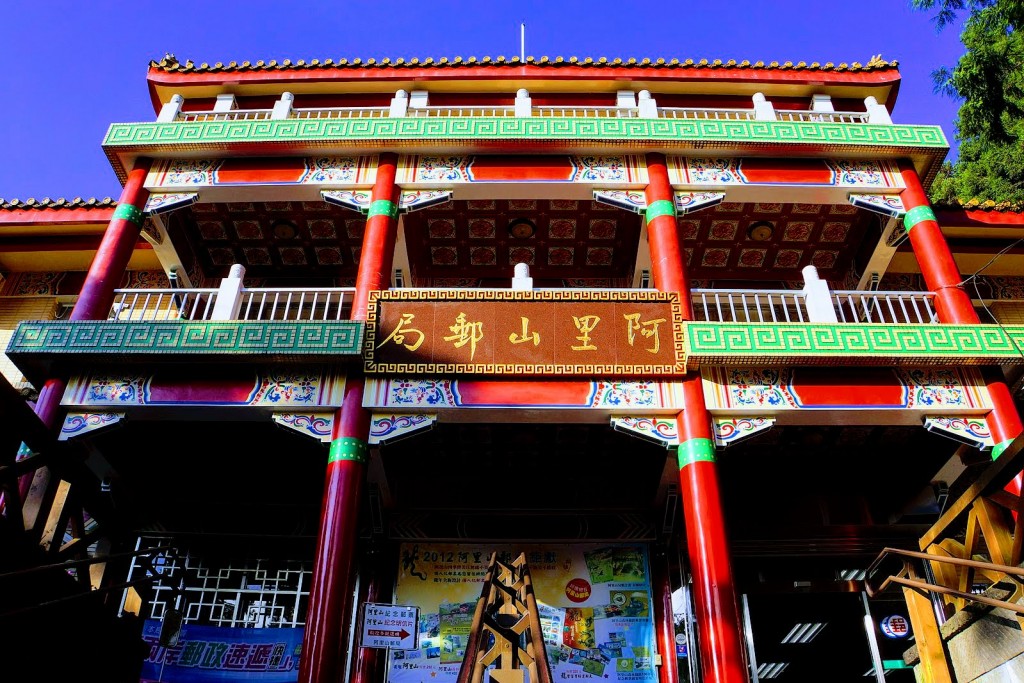 TAIPEI (Taiwan News) — The highest post office above sea level in Taiwan will keep its doors open even though it does so at a loss.

Not only is the post office the only one on a mountain in Taiwan’s mountainous region, it also provides foreign currency exchange services, according to Yahoo.

The post office stated that even though it operates at a loss, it will continue to operate for the "good of public welfare."

A post office was first built on Alishan during the Japanese colonial area and stood until a fire broke out in 1976, said the director of the Alishan post office, Shih Tien-pao (施天寶). The modern-day building is stands three stories tall and is constructed in a traditional Chinese architecture style 2,274 meters (7,460 feet) above sea level.

In fact, the building has become a tourist landmark on its own. Tourists enjoy its picturesque scenery and can go inside the building for a commemorative stamp or post mark and can even purchase post office memorabilia. During past years of peak tourism, the post office would sell over 600 post cards a day to Chinese tourists.

Over the last three years the post office has commissioned paintings on its exterior walls of Alishan cultural symbols, like cherry blossoms, clouds, and the mountain railroad. The post office also helps local tea farmers to sell their products, even though it receives none of the profits.