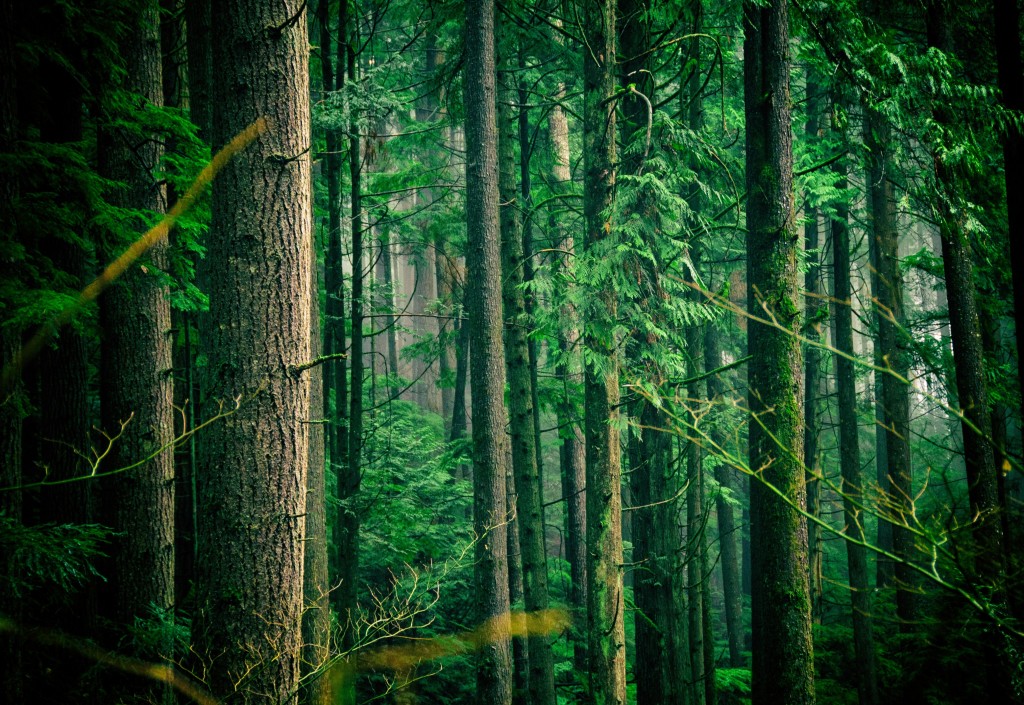 TAIPEI (Taiwan News) — March 12 is Arbor Day, a holiday celebrating trees, and groups around Taiwan are making the most of the holiday to give back to the earth.

The following are a few of the many Arbor Day celebrations around Taiwan: The group gathered around a large pine tree, chanting demands that developers transplant the tree. which is over a hundred years old, to a new home instead of cutting it down, reported CNA. As part of the Taoyuan Forestation Project, the Taoyuan City government planted over 2,000 trees and shrubs this morning around Yangmei District, reported CNA. The city government also distributed over 3,000 camellia and osmanthus saplings to attendees.

The Fu-Tien Healing & Conservation Foundation focused their efforts on the Okinawa pine trees in Miaoli. The group pays special attention to trees over 60 years old.

Last Arbor Day the Foundation focused on rehabilitating the pines and while they are considerably more healthy this year, the foundation found that a handful of the 18 pines surrounding Tou Huan Elementary School (斗煥國小) had infected leaves. Rescue teams pruned sick branches and turned over soil where necessary, according to UDN.

Over 200 people gathered to plant trees on Friday in Penghu at the Dongshi Environmental Park (東石環保公園). The event made for a pleasant family afternoon, joined by local government officials and families. Even the old stone maze was open!