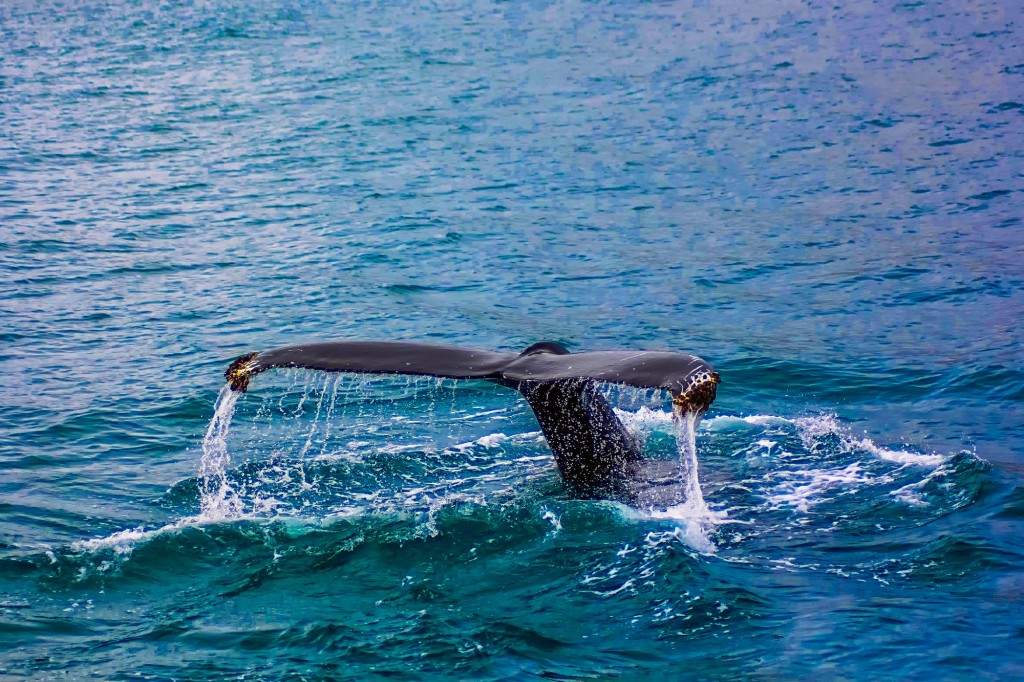 Researchers found 18 plastic bags in the stomach of the thinnest of the three whales during autopsy, reported CNA.

The other female whale had hardened plastic bags and other unidentifiable objects in her stomach as well as serious ulcers. No objects were discovered inside of the male whale though he did have had infected lungs, parasites around the genitals, and a flushed stomach.

Finding plastic bags inside the stomachs of beached whales is becoming increasingly common, according to the researchers. Lung problems ultimately caused the rapid deaths of the whales. The whales appeared on a Kaohsiung beach March 6. As their health deteriorated much quicker than expected, the combined efforts of over 60 people moved them to the research center on March 9.