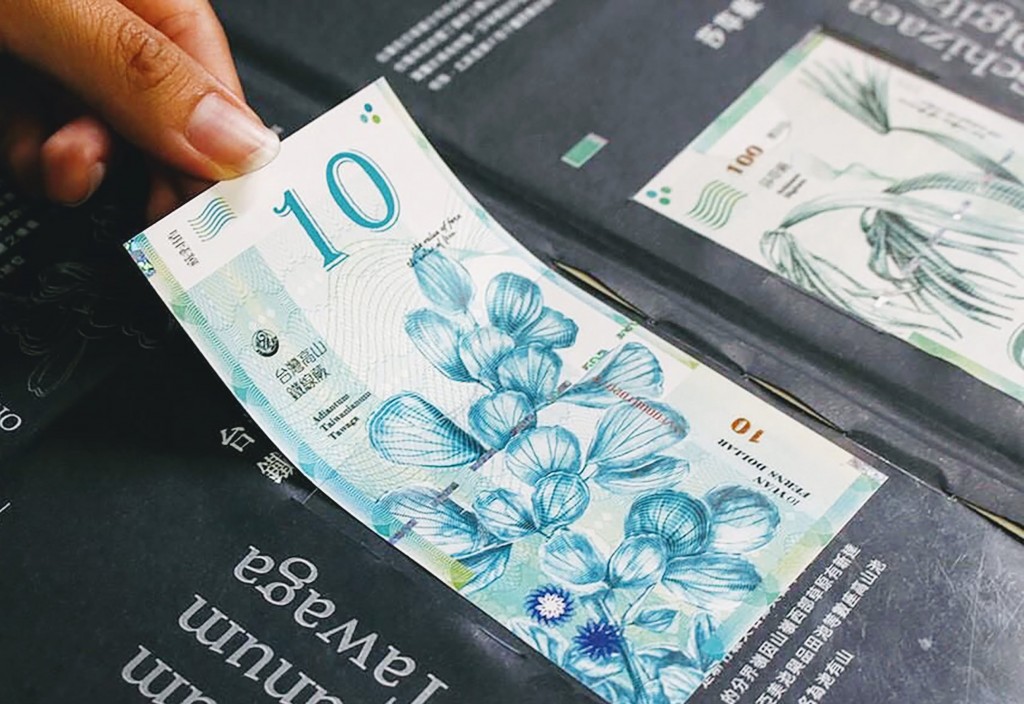 A student from Shu-te University in Kaohsiung reimagined Taiwan banknotes. The notes are adorned with intricately drawn details and ferns. Compal Electronics was awarded a gold award for their desk lamp, named Lumi, which can be mounted to the wall or placed on a surface, and is hand-operated.

Of the 6,402 objects entered in the competition, 1,218 entries received awards, and only 75 were awarded the IF Gold Award, said CNA.